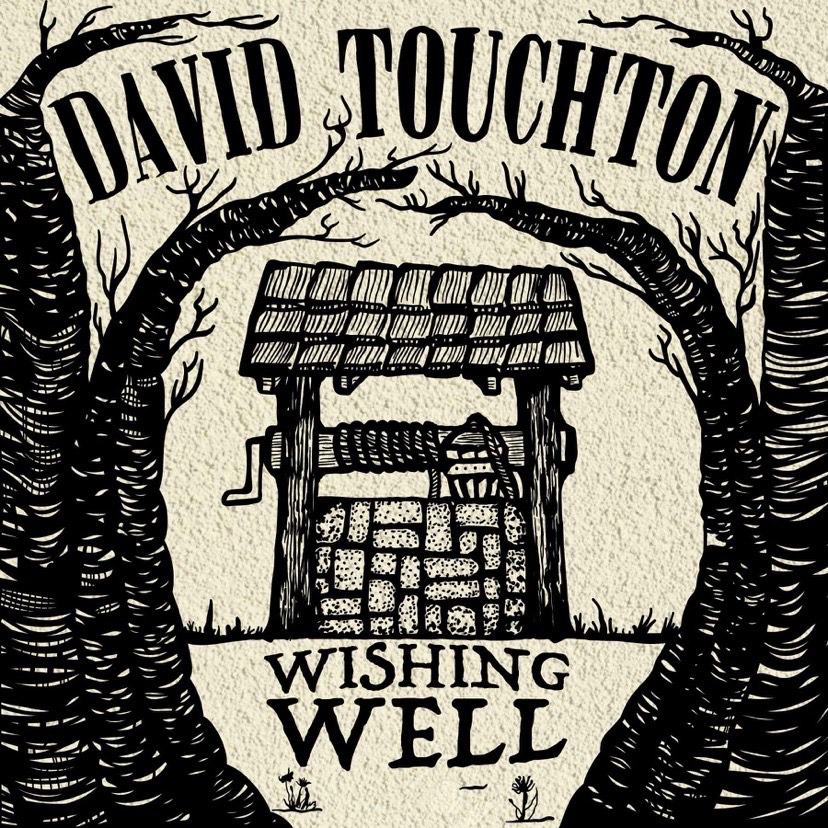 The world of American independent country music is full of stories that really feel like movies. Difficult lives, that from the beginning let us think of an end already written and instead life is always able to find the way to amaze. I have known the music of this artist as often happens to me, through a common virtual knowledge. A Texas artist, also known through the infinite connections of this digital world, who plays a very particular country blues, Bear Ryan, who sings as a second voice in some pieces. The music of this man immediately struck me, the voice, the intensity of the pieces and the poetry of the lyrics. I went into depth and his story is, as I said, a film that started with his birth in a correctional facility in Huntsville, Texas, where his mother was an inmate. With such a start usually the golden streets are not many that open up front but being raised by paternal grandparents near Houston has helped a lot. Especially because his grandfather was a honky-tonker of moderate success and fame in the Houston area and he started his nephew to country music by Hank Wlliams, George Strait and George Jones. A love for classic country that accompanied his adolescence that then was also crossed by the knowledge of the pop rock of the Beatles and the progressive of Pink Floyd. In short, many different influences that all led to the same conclusion in David Touchton’s head, he had to become a musician. At the age of 24 he moved to the world home of live music, Austin and living in the midst of so much music expanded his knowledge and influences. He knew the music of Charlie Robison and local legend Ray Wylie Hubbard, especially the influence of Hubbard is very marked, in my opinion, in the 10 beautiful pieces that make up his first studio album, as he is country but also bluesman original and animated by western poems. A debut that is not a real debut because since 2016 two EPs have been released under his name and a double live in 2019 entitled B-Sides & Suicides, but finally in this Wishing Well we can appreciate the talent of Touchton at the service of a band of level and with a co-high quality production that enhances the sound. The group of musicians behind is nourished but full of great professionals, there are Geoff Quinn on steel guitar and dobro, Heather Rae Johnson on violin, Sam Powell on piano and organ, Sean St.Germaine on percussion, Andy Mirsberger on bass, Shawn Howard on harmonica, Jorge Antonio Giron Vives on cello, Bill David Zarate on banjo and James Sturrock on conga. As I told you a very large band to which we must add the choirs (like the voice of my friend Bear Ryan). A sound that from the first song, the title-track, is clear will be a nice mix not only of classic country but also of blues with influences of the delta. A piece that seems almost inspired by some things of Howlin’ Wolf, one of the myths of American blues, dragged and almost spoken. But with an almost western aftertaste, in short, I was talking about various influences and already from the first song are revealed to our ears. You Gotta Fly is a beautiful song that has its strength in the violin and in the powerful voice of David that can emerge as bluesman but also as cnatastorie folk. The west and the dust of the desert peep into the beautiful 21 Days, a song that could be the soundtrack of a beautiful film set in the time of the pioneers. The dobro part is beautiful. Happy Being Sad is a beautiful country classic, of those inspired by the great of the past, the steel guitar, the strong feelings and the incisive voice, while I Can’t Breathe that begins with the piano and the choirs, is a piece of storyteller, told where the second female voice gives shivers. A piece that has an almost English influence, a ballad as the great David Gilmour used to write but with a country flavor that makes it original. Touchton can write and he does it very well! Want a decided return to Texas country? Here’s The Contender is a beautiful country that tastes of honky tonk and violin, a ride in the sun along the river. It breaks the tension of the previous tracks and reminds us that ours is Texas, in case we forgot. The beautiful album ends with a ballad introduced by the piano, Leave the Bottle, which highlights the deep and full-bodied voice of Touchton, could fit well in a country album and a blues one. Beautiful arrangement and touch of class the sound of the cello that gives it a truly remarkable depth. Worthy closing of a record that deserves to be among the most beautiful of this year, an artist with a crystalline talent who has just started his career as a studio but has already made it clear that his records will not be trivial or easily cataloged. I have an admiration for those who manage to blend such different influences, being credible and original : here is David Touchton in this Wishing Well he does it and does it great. Don’t wait any longer, go and discover a real independent artist, he deserves it.

(you can find original italian article at this link : https://www.ticinonotizie.it/david-touchton-wishing-well-2022-by-trex-roads/ )