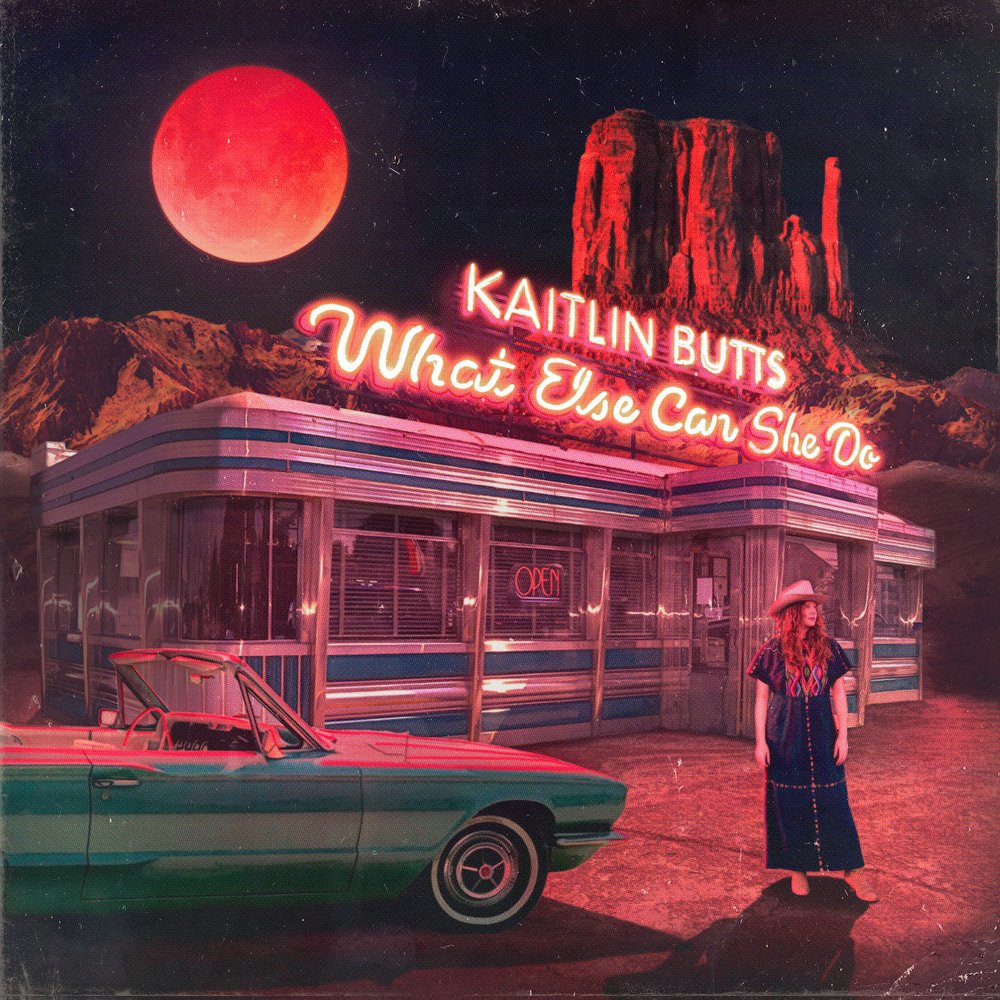 (you can find original italian article at this link : https://www.ticinonotizie.it/kaitlin-butts-what-else-can-she-do-2022-by-trex-roads/ )

When it comes to living legends in music, it’s a mortal sin if you don’t include 76-year-old ...