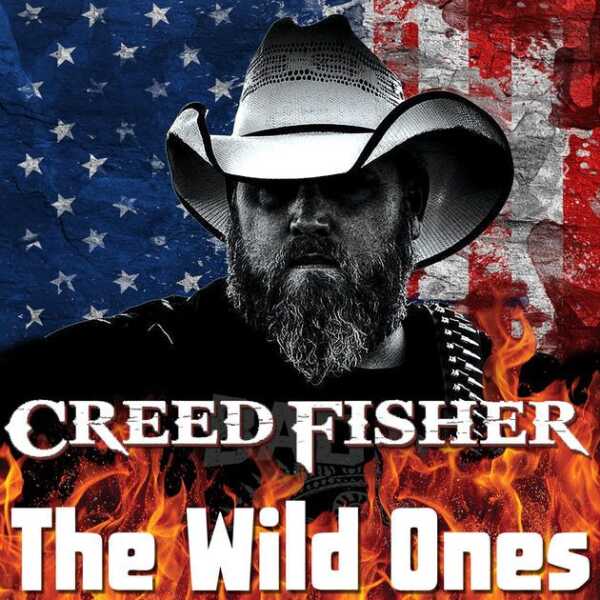 Beard, tattoos and powerful voice could be the description of any singer from that branch of country called outlaw, music made by real working people, dusty music, direct lyrics, that genre led to success over the years by artists such as Waylon Jennings, Hank Williams Jr, Chris Stapleton, but Creed Fisher is by no means just any one, in fact right now he is one of the most inspired and prolific of the movement. The success he has achieved over the years especially in his Texas is well deserved and sweaty, 10 years of life on the road, records that have gradually become more mature and have climbed the industry charts, Even though he was an independent artist and you know when someone like that reaches the top is worth twice as much because not having a powerful record company behind him that pushes makes the difference and those who make it must be respected and admired even more. This 2020 of forced rest from the scenes, did not stop his artistic vein, indeed in addition to the many live acoustic concerts for fans, Fisher has already released an album this year called Outlaw Influence Volume 1, a very old-fashioned country record and really beautiful and is about to give a follow-up to what we are talking about with Hellraiser. This The Wild Ones is a classic country outlaw record but very influenced by a hard and rock, dirty and scratchy sound. Creed Fisher is at ease with both his anime, country and rock, and his artistic streak seems almost endless given his ability to churn out quality pieces, arranged and produced to perfection. To understand the direction of this work just press play on the stereo and the riff fat and rocking More Than A Year invades the speakers, intense voice and immediate groove, lyrics as always direct and honest, nothing ready-made, really believes. The riffs continue to scratch the speakers even in the next Hank Crankin’ People, very southern sound, oscillating between Lynyrd Skynyrd and Texas, as well as in the title-track, almost a statement of intent on the direction of the music of these 10 beautiful pieces. There is also room for a slow-down, a demonstration of the splendid voice of Creed Fisher in the best song of the lot for those who write, namely My Outlaw Ways, melancholy and exciting, a rock ballad that appeals to every listening more. The cover of the song Still Unbroken by Lynyrd Skynyrd, pride of the south and so much sweat and effort, beautiful piece up to the original. A record that will surely appeal to lovers of southern music but also those of real country music, an artist redneck to the core and proudly Texan homeland, as always, of American quality music better if independent and selfproduced, without interference or commercial contamination.

(you can find original italian article at this link : https://www.ticinonotizie.it/ascoltati-da-noi-per-voi-di-claudio-trezzani-creed-fisher-the-wild-ones-2020/ ) 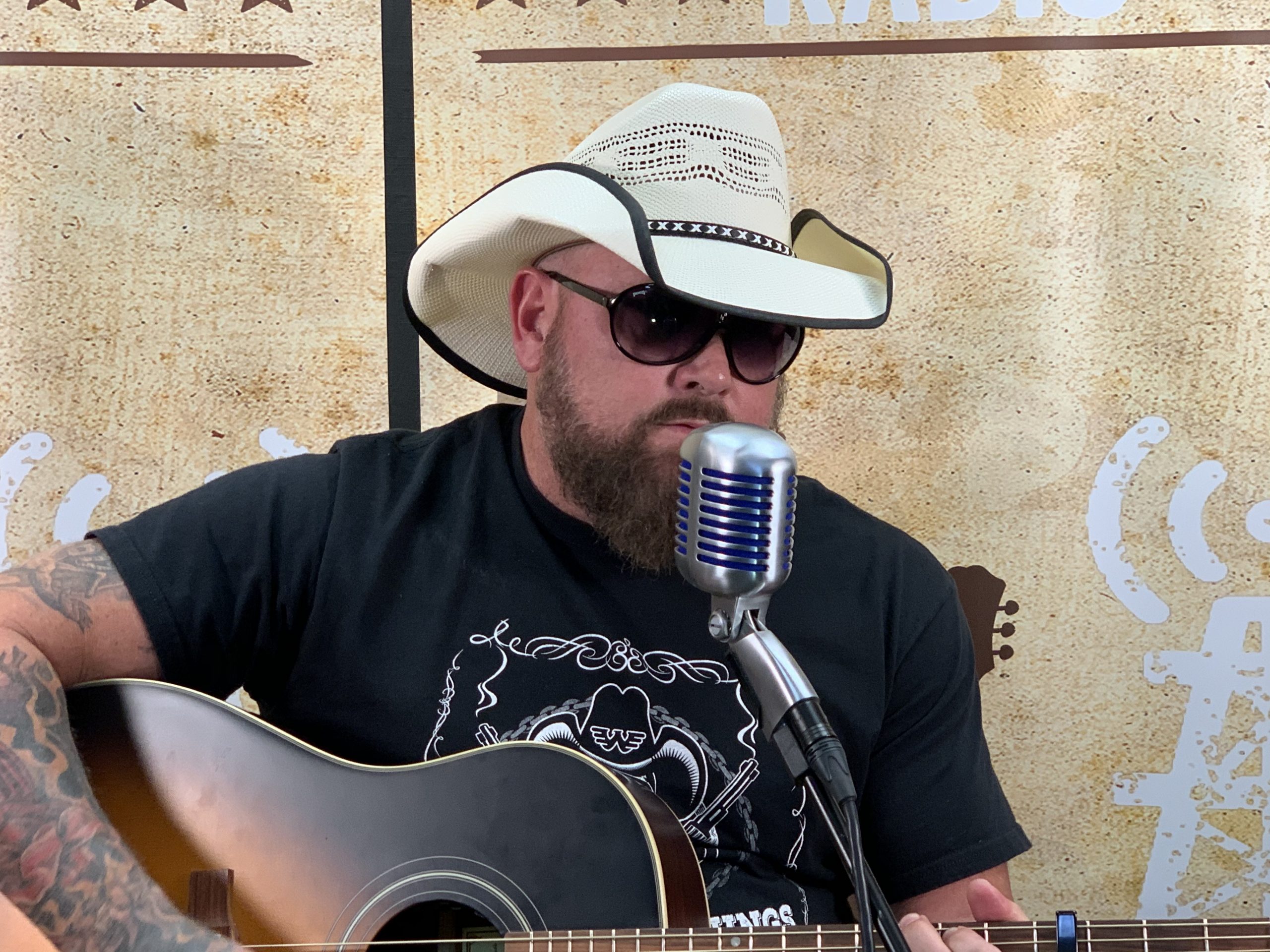