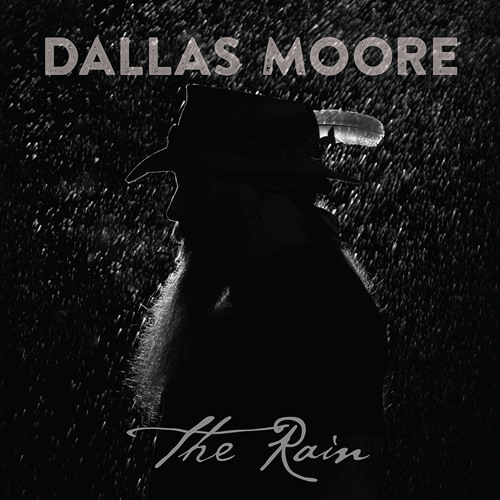 As a real, independent and uncompromising outlaw, Dallas Moore has been in the music scene for 20 years.  He is not only a staple in his native Texas, but also in the independent country/outlaw scene. Prior to the pandemic, Dallas had released nine albums and was preparing for an extensive tour, but with obvious changes to his plans Moore did not let that time go to waste and the result is The Rain. An album with a beautiful collection of ten tracks. Always focused straight ahead and on tour for the majority of the year. The record was recorded in just two days, Dallas tells of a relaxed, fun recording session without the pressure of perhaps having to finish quickly to get back on the road. From this point of view, the pandemic was used as a flywheel to get the songs off the ground in a natural way. The band backing Dallas Moore is a talented collection of  country giants, the Honky Tonk Dream Band is the absolute protagonist of the songs together with the voice of Dallas Moore, the guitar of Chuck Morpurgo, Tim Galloway and Guthrie Trapp, the violin of Jenee Flenor, the drums of Chad Cromwell, Steve Hinson‘s pedal-steel and dobro, Gordon Mote‘s piano and organ, Lex Price‘s bass, Sweepy Walker‘s harmonica and Perry Coleman‘s backing vocals. Talent, passion and desire to entertain and have fun. In this new album, Moore takes up the scepter of King of Honky Tonk, just listen to the title track placed at the beginning to understand the musical and lyrical direction of the record. A hymn, an invitation to pursue our dreams, lashes of guitar and pedal-steel, frenzied rhythm and a hoarse and powerful voice. That’s the secret, simple and damn effective. Every Night I Burn Another Honky Tonk Down is yet another wild,  bold and proud autobiographical song, where the violin leaves its mark but it is still the incisive voice of Dallas to guide us on the dance floor of a honky-tonk club, guitar,boots, and that beat. Just Gorgeous. Better Days is a country ride, it begins acoustically with just guitar, drums and Dallas. But the rhythm section bursts in and turns this into a hard and pure outlaw song, reminiscent of Merle Haggard’s Mama Tried with that train whistle makes the difference, a hard and pure outlaw song, with a simple but wonderfully central guitar solo set between harmonica, violin and pedal steel. And what about the intense Locked Down and Loaded? A fantastic fresco of the situation experienced last year, so suddenly, anxiety fear of what would happen locked in the house alone and without friends. A ballad as you heard in the ’70s, melancholy but powerful and intense that the voice of Dallas enriches and the sound of his band makes a wall of country sound. There are “street” songs, those from on the road like California Highway, sunny but with that underlying melancholy that never gives up the real country, a kind of scream to the world that Moore uses to tell the world not to be like the others, to feel a bit of a white fly in the music business and in the modern world. A beautiful piece that a little ‘wind on the face and windows down, will make it perfect to listen. A record that is a good slap in the face to those who continue to consider the outlaw country music “dead” and buried after the pomp of the 70s, but that just thanks to artists from the unique talent like Dallas Moore, It continues to shake the boards of the boxes and the speakers of all the United States and that has now broken the banks and is loved even at latitudes so far from the American sentiment. An exhilarating, fun and bloody well played record, if you love the country rock of the fathers, you will love the sincere desire to do country of the legendary Dallas Moore and his Honky Tonk Dream Band. Long live the independent outlaw country, long live quality music and live club… now I leave you that I go to dance in my room a little healthy honky tonk with these 10 beautiful pieces!

(you can find italian version of this article in the blog at this link : https://trexroads.altervista.org/the-rain-dallas-moore-2021/ ) 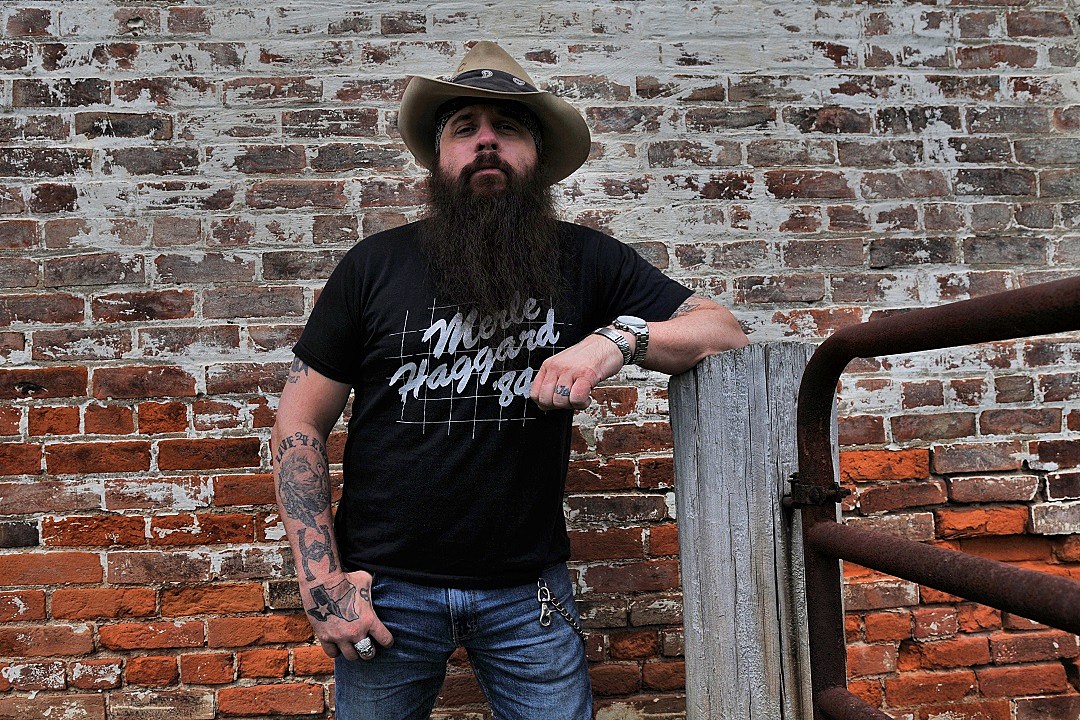