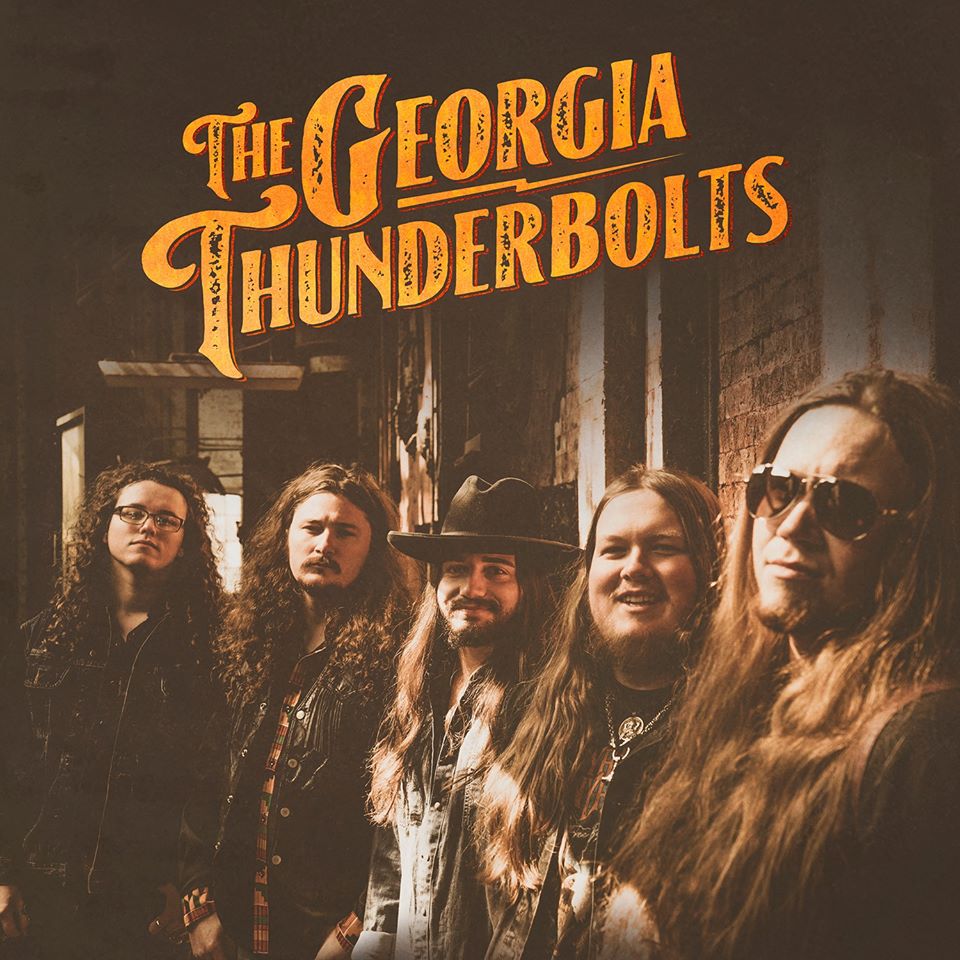 Georgia, in the south of the United States, was the birthplace of great musicians who have left an important imprint in rock music, southern rock was born here thanks to one of the most influential band ever, namely the Allman Brothers Band. Here these 5 guys are directly descended from that music, from that intense mix of rock, country, blues and soul just these lands, a sort of bridge between the ’70s (of which they look) and the modern world passing through the Lynyrd Skynyrd and Blackberry Smoke. The band is made up of 5 artists of great technical level : Tj Lyle on lead vocals, with his intense and powerful voice very much reminiscent of the first Gregg Allman, Riley Couzourt on lead guitar, a sort of direct heir to the sound of the late Steve Gaines (Lynyrd Skynyrd), Logan Tolbert on rhythm guitar, Zach Everett on bass and Bristol Perry on drums, a rhythmic trio that takes direct inspiration from the history of the southern, the Allman brothers would surely be fans of their sound, so anchored to the roots but so personal. The album is an EP, the first official after having first signed with a record company, namely Mascot Records, while in theory it would be the second since the 5 had already released in 2019 the self-produced Southern Rock from Rome. Only five songs but all of a higher level, crystal clear talent at the service of an ability to write great songs really enviable for kids so young, just play the first one, which is Looking for An Old Friend, which is projected like a time machine in the streets of Macon when the guitar of the legendary Duane Allman was the guide to the sound of the south, a wonderful arpeggio and with that peach flavor that brings joy, with the voice of TJ Lyle who in the manner of his great predecessors guides us through the countryside at the foot of the Appalachian Mountains. The sound is perfect, the production holds the rudder of quality sound. A piece that alone would be worth buying this little southern jewel but you’re just at the beginning. The killer riff of Lend a Hand cuts with energy the air but the voices and counters lighten a bit the tension of a song energetic but soul flavor. Remember that even the great Otis Redding came from this land and his influence is at the same level of the bands mentioned. The final solo is noteworthy, Riley Couzourt must have just gone to school from the sound of Steve Gaines, a finale worthy of a great piece that almost touches hard rock in some passages but never leaves the liidi of the truest southern. So You Wanna Change The World it’s a beautiful song that seems to come from a session with Gregg Allman, the rhythmic powerful and rhythmic takes possession of the speakers but it’s always the work of the now powerful guitars now read, to make the difference. What more about Lyle’s voice? A real discovery! Another song and other scratching riff, Spirit of a Workin’ Man starts intense but then leaves room for a job of guitar chisel, there is always the alternation of soul-blues and rock more energetic, an oscillation that makes the work really personal and credible. The mini-album closes with another piece from the southern groove, Set Me Free is the appetizer of the works that will come, the solo is a precious gem, intense and illuminating, a kind of introduction to the talent of a band that deserves to be among the best southern rock bands in the american scene, alongside sacred monsters now like Blackberry Smoke and Whiskey Myers, even though the latter have already taken the next step and play southern with the same ease with which they play the Stones rock or delta blues. We strongly advise you to get this beautiful EP, the few euros that it costs are nothing compared to the southern emotions that these guys from Rome, Georgia can release with their sound, between the juicy peaches of Macon and the marshes of Muscle Shoals. 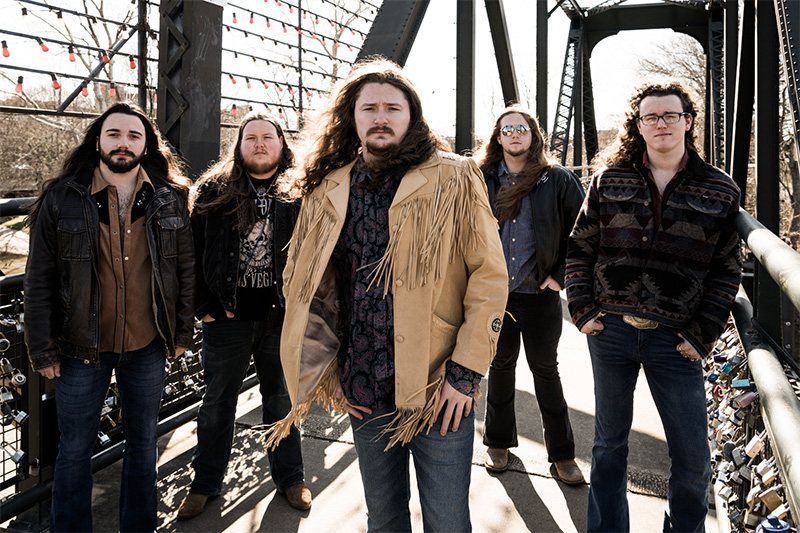 Hands up who loves American rock and blues, doesn’t know the two most famous beards in Texas? ...