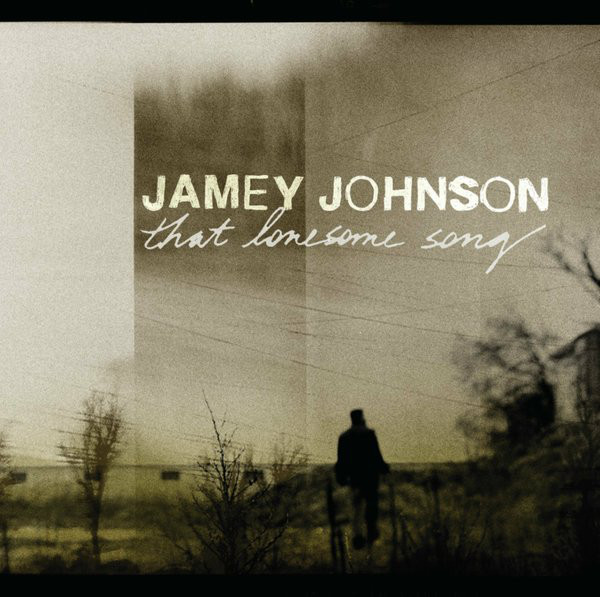 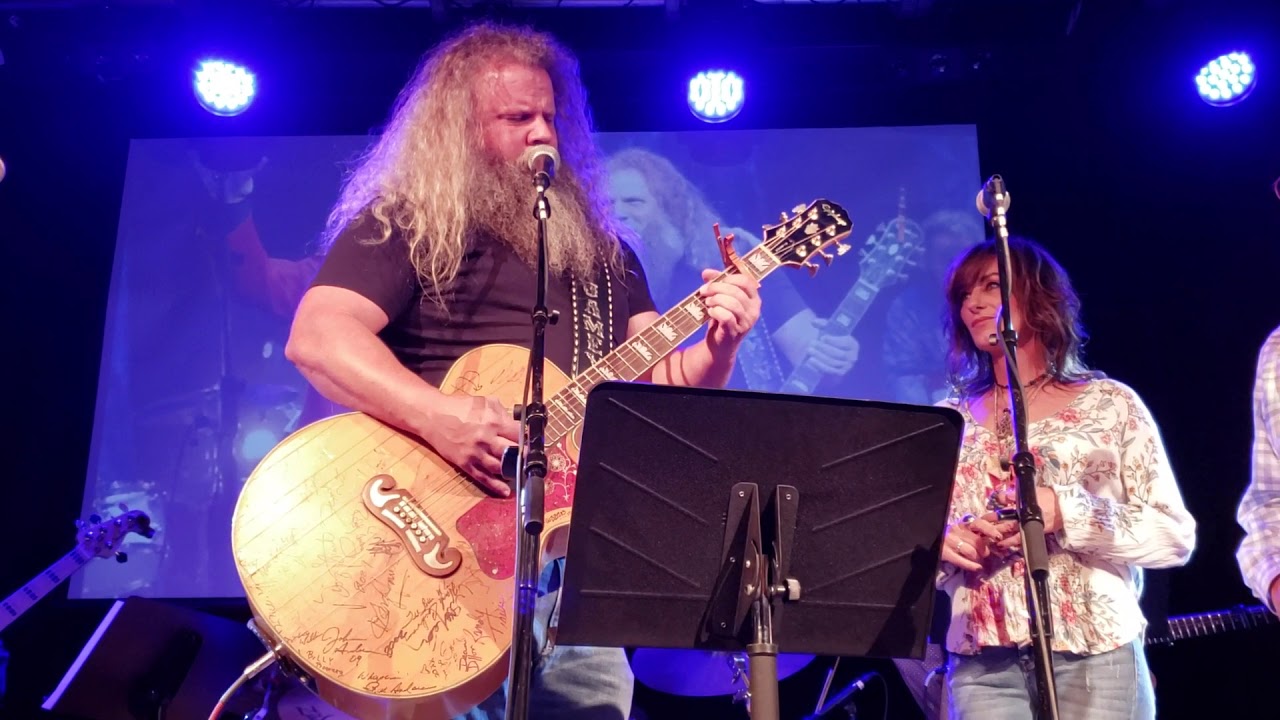 I said cult artist, it is not exaggerated it really is and not only for these first 3 records, but because it has become the absolute reference of the country of Nashville, writer and today also producer (has its label Big Gassed Records) but the cult is augmented by the incredible story that followed that 2010. In fact it has remained one of the most famous live act in America, sings as his backing singer the wonderful Melonie Cannon daughter of Buddy, but one night 10 years ago, as he was leaving the recording studio, he slipped on the ice and hit his head on the asphalt very hard, causing a brain injury, diagnosed after some time as a “hyper-vigilante” concussion, that is, he finds himself unable to focus on what is not strictly related to survival. So inspiration, writing songs, focusing on them was impossible. That’s why since 2010 he has done so many concerts, famous for his custom of never having a set list but spacing in his catalog of over 800 songs known every night, but only a record signed by him (along with colleagues) dedicated to the memory of the late Hank Cochran in 2012 (a cover album then) and only a few appearances on records by other artists: Blackberry Smoke, Willie Nelson and even Joe Bonamassa. It’s a shame on the one hand that an unfortunate accident has (for now) deprived us of his new ideas, of new songs to revive the cult but on the other you can say lucky those who can see one of his concerts. Look for them on Youtube, there are perfect ones and you will realize his charisma and his ability. I add that I have American friends who have known him personally or as independent country singers have worked side by side and have confirmed his humanity and humility , although it is an absolute and indisputable reference of quality American modern music. Do not hesitate, go and meet him and you can tell you witnesses of one who will remain in the books of musical history as one of the most important songwriters of American music, then if you start from this record then you can only come back here and thank me for the advice. It will happen, I assure you.

(you can find original italian article at this link : https://www.ticinonotizie.it/jamey-johnson-that-lonesome-song-2008-by-trex-roads/ ) 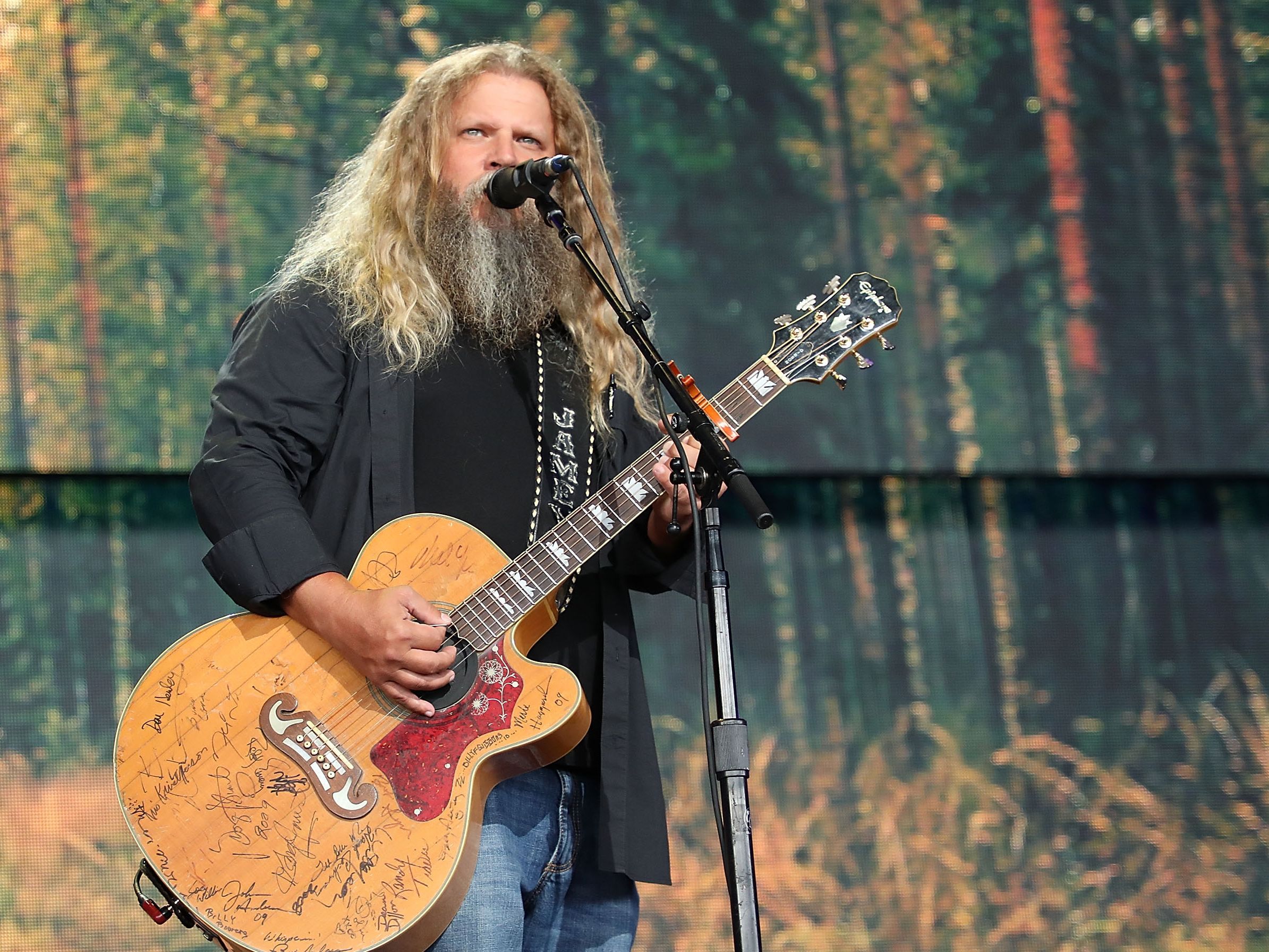