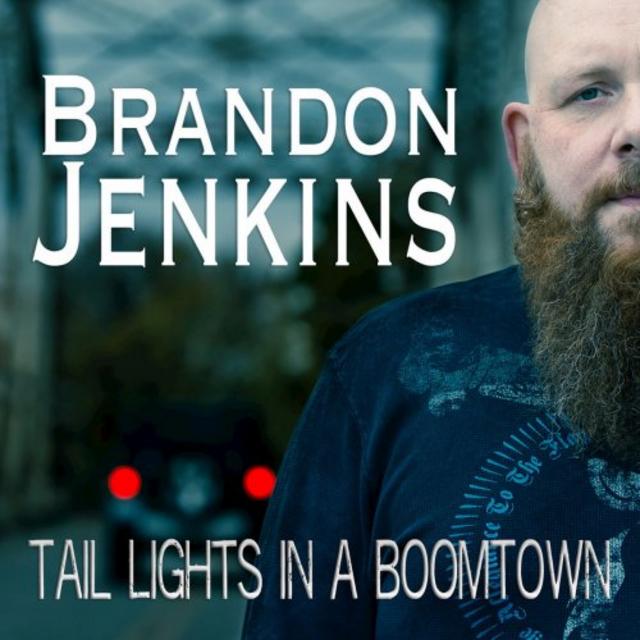 For those who live on this side of the Ocean getting to know many of the best artists of the American independent scene is really difficult, especially for genres such as country and red dirt music, genres very related to the land of origin and the sense of belonging. So it happens that finding records of fundamental artists like Brandon Jenkins is difficult but, when you succeed recently and what happened on March 2, 2018 to the great artist of Oklahoma (died due to complications due to heart surgery) You feel compelled to write about his latest record, released just a month ago. Don’t be misled by his image, bearded, tattooed man, bad boy air… His music, his intense and very soul-oriented voice and, above all, his deep lyrics, are reassuring, story-teller sailed. He has everything in him, unless he wants to appear and, in fact, his record was self-promoted… just him and his guitar. No big tours, no stadiums, almost no TV appearances… it’s hard for an American to find the album, imagine how it is for us. This Tail Lights in a Boomtown is his 13th studio album, a substantial discography, an experienced artist, one of the most important exponents of Red Dirt Music, a branch of the country born in the state of Brandon and that is Oklahoma, and that takes its name from the red soil that is found in abundance there, on the border with Texas and that just with the Lone Star State shares the passion for the real country (in fact there is also a Texas Red Dirt country genre). Listening to the record now, after the tragedy, and even listening to the previous records, we can notice the difference in themes and atmospheres, almost as if Brandon Jenkins felt inside himself what would have happened… a feeling that has conveyed to all the work, very intimate deep and suffered. Just listen to the beautiful Fade To Black, with its refrain “it’s over it’s over” , poignant in itself but devastating now, after March 2; a delicate acoustic track, with the steel-guitar just mentioned. The sad violin of Be The Revival and its acoustic beginning follows the text that speaks of the pains that life puts before us… but then the song explodes with an open, solar choir and an invitation to go “through sorrows , to look with faith to tomorrow“… almost an exhortation for family friends and fans to use his music to look forward and be positive. Beautiful. The only really energetic piece of the album that with its dirty and dusty guitar reminds us that we are on a record of a real country rocker is Witching Hour, nice and funny. The work ends with the title-track, a beautiful country song, steel guitar and acoustic, with a text (also here) that makes the difference, short and without frills as well as the record. A huge loss for the american music, an artist who like other great artists was not celebrated for the importance and talent he had, think of Townes Van Zandt. A difficult task, I know, for those who live in our area, but the hated digital music services can now help us to discover an artist who has left us pages of auteur music that it would be a shame not to know. Thanks for everything Brandon.

you can find original italian article at this link : http://www.magazzininesistenti.it/brandon-jenkins-tail-lights-in-a-boomtown-2018-di-claudio-trezzani/ ) 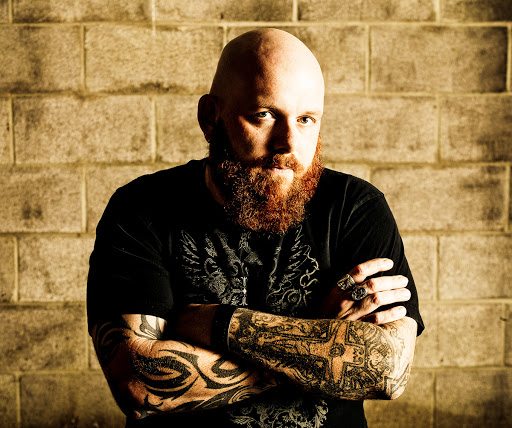