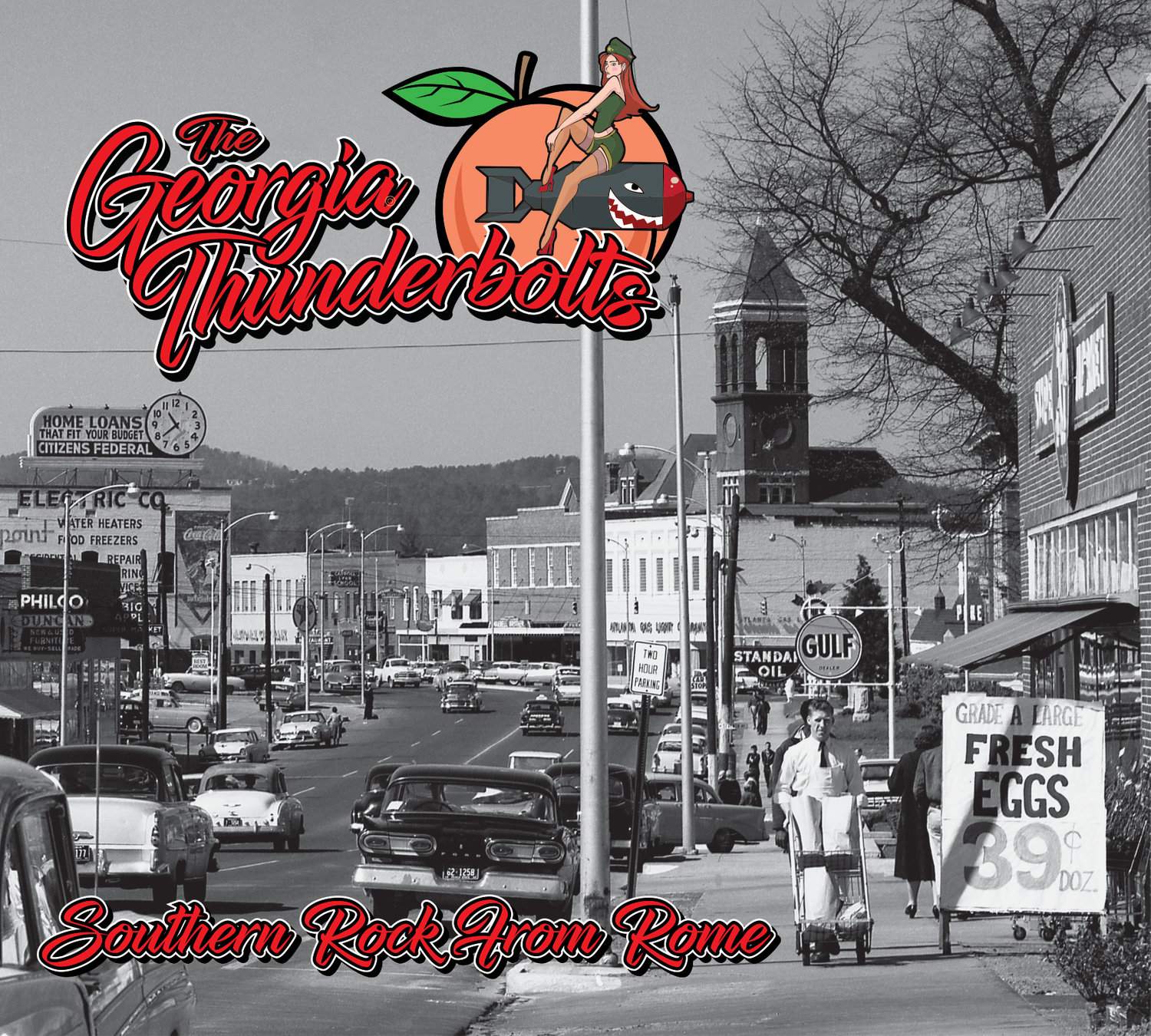 The origins are important and where it comes from it influences in a decisive way especially on the music of an artist and in the United States this characteristic is much more marked than in other countries. This band comes from a state, Georgia, which was home of Allman Brothers Band, Blackberry Smoke but also Otis Redding , and you will understand well then what are the sounds and flavors that these 5 talented guys give us with their album entitled that is a statement of intent : Southern Rock From Rome. Not from the Eternal City but just Rome in Georgia precisely. The roots, especially in southern rock and country, are a real pride and are always waved with passion.  The southern in question starts immediately with the groove of the riffs that the speakers shoot at us with the first Be Good To Youself, an energetic and rhythmic track but with guitar inserts in the chorus that give him a sunny opening, The voice of singer TJ Lyle is powerful and energetic as befits a rock frontman and the song has a strong influence from the sound of the first Molly Hatchet but all packaged in a personal way. Another song and another killer riff with Lend a Hand, the guitars slice the air with energy but the voices and countersongs lighten a little the tension of an energetic song but also here with opening with a soul flavor, that taste of Georgia peaches that we always enjoy with pleasure. The final solo is noteworthy, Riley Couzzourt lead guitar must have gone to school by Steve Gaines (the late guitarist of Lynyrd Skynyrd) and everything explodes before the world with the subsequent It Ain’t Easy that seems an outtake of a session of Lynyrd, a swampy and enveloping groove, slide and soul choirs, a trip to the swamps of Muscle Shoals.  Even the solo is a little gem of slide art (who said Derek Trucks?) and you will want to listen to it right away. The scratchy and powerful riffs are not over and Can I Get A Witness indeed raises the energy level bringing the work on the banks of a southern rock that almost winks at hard rock but without ever overflowing, gritty power but also melody, riff but also a lot of groove and as in the subsequent It’s Alright a splash of honky-tonk , but in the manner of Georgia with a soul blues rock.  The work is full of wonderful riffs, of those that make you move and do not come out of your ears soon, Dancing with the Devil is one of those but also the voice is always on the shields, clean and powerful but also gritty, a little Gregg Allman a little Ronnie Van Zant. The production based on guitars does not miss the shot and also in the closing with the fun and energetic Set Me Free, to our ears comes a groove of those who played in their parts Allman and Betts, far from us to make comparisons disrespectful but the guys have assimilated their lesson and draw a sound and a work that deserves absolute attention from lovers of southern rock but also country and marshy blues. The long ending of guitar solos are there to confirm the whole.  An independent band that is receiving great criticism overseas and I absolutely recommend you to discover.

(you can find original italian article at this link : http://southern-rock-from-rome-georgia-thunderbolts ) 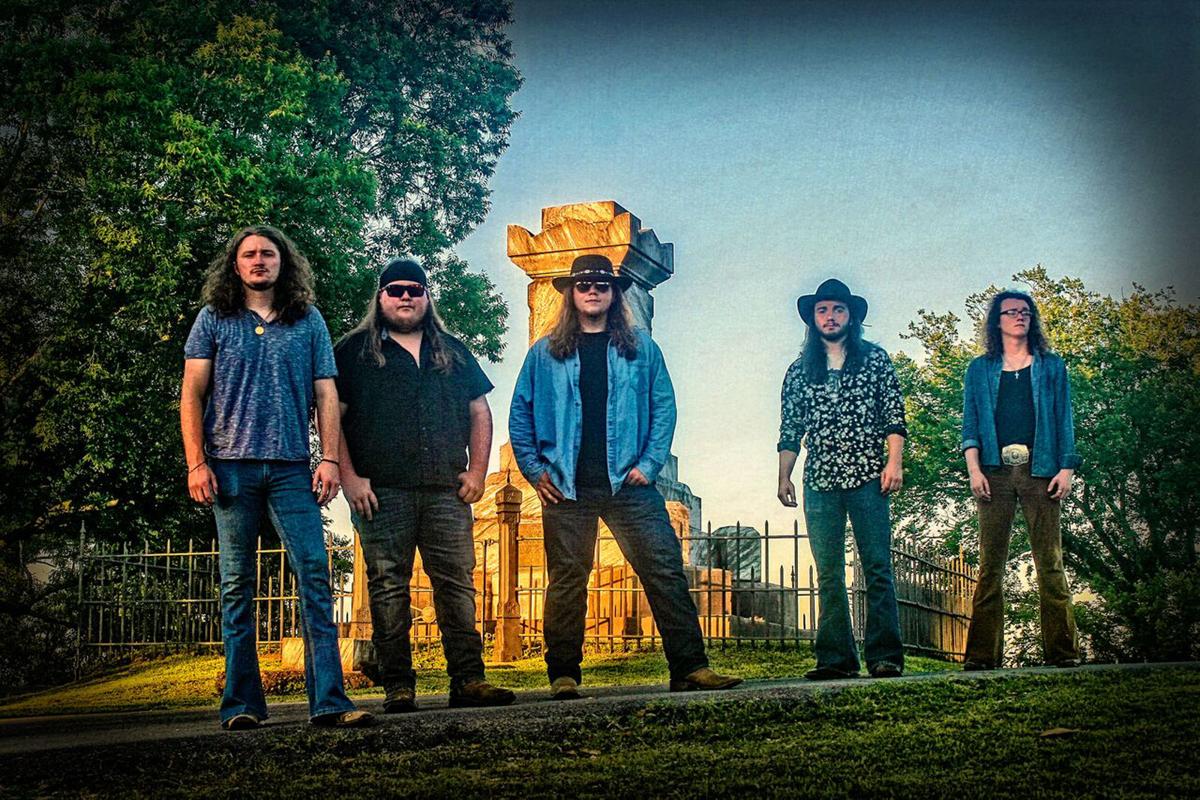