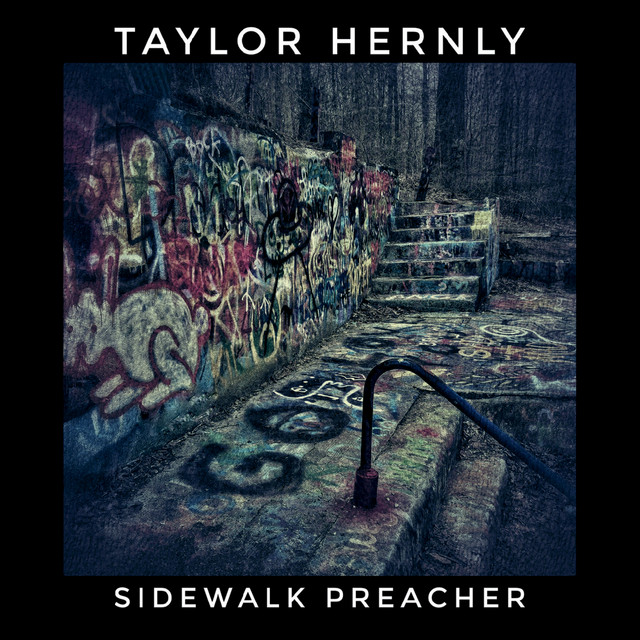 This young Indianapolis artist has an interesting story. A difficult childhood but helped by the love of his grandparents and the early electrocution for music, already in elementary and middle school was a talented drummer who became singer-songwriter and guitarist as if it were natural evolution that he felt inside himself, helped by the discovery of the Beatles, Paul Simon but also the fathers of heavy metal Black Sabbath. Heavy metal was his first entry into the music world, the band Mad World where in addition to playing drums, was also a sort of manager booking shows and promoting the group. The next step was a project parallel to this band, where he did not feel realized. He was a lover of metal but also of rock, country, its multiple influences could not be limited and after having spent an audition for Whey Jennings, the street life and tours in the long and wide States have become his life. In his early career he played drums for top artists such as Josh Morningstar, David Allan Coe and Gary West. But his being a songwriter, that feeling inside not yet realized led him to where we find him now and that is to be a solo artist at his debut and that debut! An author who in addition to writing beautiful songs, also has a remarkable voice very intense but also a remarkable talent in playing the guitar. In short, a complete artist with a passion for different musical genres that do not allow me to catalog this beautiful Sidewalk Preacher, 9 pieces ranging from blood rock to country of outlaw matrix through a shade of American singer-songwriter rock. A boy of remarkable talent. The first track A Boy Called Hurt is a rock track, with an intense fat riff and a groove that immediately takes. The work of the guitars is really quality and the voice really likes it. A thrilling track that is followed by Hotel Child that completely changes the cards on the table and introduces an intricate ride that seems almost bluegrass, unleashed but immersed in the roots of American music, rock is there in the background but country influences emerge. The harmonica of Jason Ricci gives the intro of Morning Ritual an almost blues flavor but then the song is a fusion of honky tonk and rock and roll, a rhythm that takes the speakers and does not give up anymore. When an Angel Dies is possessed by a wild riff, country rock supported by scratchy guitars, one of my favorites, the groove does not leave you easily and you unleash with an increasingly pressing rhythm. Beautiful. I return to praise the work of guitars because it is really exceptional, this guy has an unusual talent both in writing and in playing the instrument, original and never banal. The dust of the desert envelops the intro of Mama Don’t Like Me but then the sound of the saxophone of Jacob Markus and the harmonica accompany the song to a vague journey between rock, blues and western country. I was also very impressed by this piece, the influences of youth created an exciting mix in my opinion. The title track is a song that starts off as a rock ballad but then increases the rhythm and becomes a rock piece almost Tom Petty, with the guitars that strike the air and still hide behind the rhythm, while the record turns to the most country song of 9 and that is Hiropon, A song that tastes like Texas honky tonk, dust and boots. The work closes Johnny Dickson’s Suicide Note, a ballad where once again the guitars and the harmonica support the convincing voice of Taylor, another track where Paul Simon’s influences merged with those of Sturgill Simpson creating a hybrid that amazes with character. A truly remarkable debut for such a young boy, courage and talent is not lacking and we are sure that in the independent American live circuit, will receive the attention it deserves, the first step of quality has been made, Now it is up to him to continue on this road that we are sure will reserve him many satisfactions. I just have to recommend this guy from Indianapolis whether you love country or American rock with a splash of Sabbath-ian character, will not disappoint.

(you can find original italian article at this link : https://www.ticinonotizie.it/taylor-hernly-sidewalk-preacher-2021-by-trex-roads/ ) 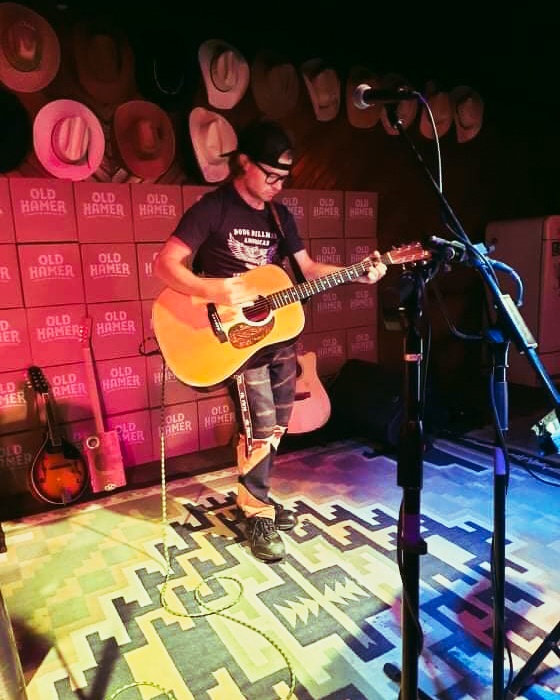 There is no genre in music like country music so influenced by the place where you play it and l ...