Now it is certain in Kentucky the mountains, the air and the water have something magical, something that penetrates the souls of some people and make them better artists. This state is a true hotbed of talents, an inspiration for independent country, music to and from the people, hard work, nature that surrounds and strong feelings. In Kentucky by now you know that were born Chris Stapleton, Tyler Childers and many others and inspiration for young musicians who have that something inside that only music can express. Here Tony Logue is a guy who meets with merit the many artists of his land and does it with an intense voice and a remarkable narrative ability, he does not invent anything here but he plays and sings with credible quality. In 2018 decided that he would become a singer, our Tony makes the decision that any artist who tries this way, must take in the United States and that is going to Nashville. The capital of American music is the forge above all of country but not only and in its part not ruined by glitter and gala evenings, gives the opportunity to young people hoping to show off and produce music. So thanks to producer Brandon Henegar in the House of David studios, Logue with the love for Nebraska’s Springsteen and with the songs of Childers and independent storytellers in his ears, gives us this debut of 11 beautiful acoustic songs. There are all the ingredients to become a disc loved by people who work hard and who feel the protagonist of the stories that come out of the speakers, as in the first ballad The Storm, there is no need to just him his guitar and stories like in front of a bonfire. Beautiful and very western Deadwood, perhaps one of my favorites, a story that would look great on a record of the great Colter Wall of which he possesses the almost gothic soul of the stories of the Wild West. Perfect then the vocal performance, from such a voice hear telling these stories is even more beautiful. The next Jenny Ridge is also a beautiful acoustic ride that takes inspiration from Tony’s love for the acoustic Springsteen, takes the melancholy and hardness of the stories, telling her only guitar and voice is not easy but makes it look like that. There are also love stories streaked with sadness of fight against the ugly disease as in The Girls From Dead Horse Hollow, we do not know if they are true stories but they take the stomach and are narrated with courage, they are not easy topics and certainly not topics from radio glossy. But precisely for this we like them, we listen we think we are moved, this is the true soul of the independent country. Not easy but unique. A convincing debut that was then followed in 2019 by a wonderful live from Red Barn Radio (even Tyler Childers when he took his first steps he released the same live) intense and really beautiful. We wish Tony Logue to continue this career just at the beginning but that promises very well, hopefully he decides to produce a record with a band behind that would value his wonderful voice and his ability as a songwriter, but trust even with his uvula and his six strings, if you love folk, country and strong feelings in this debut you will find bread for your teeth. As always, long live independent country!

(at this link you can find italian version of the article : https://trexroads.altervista.org/serpents-and-saviors-tony-logue-2018/ ) 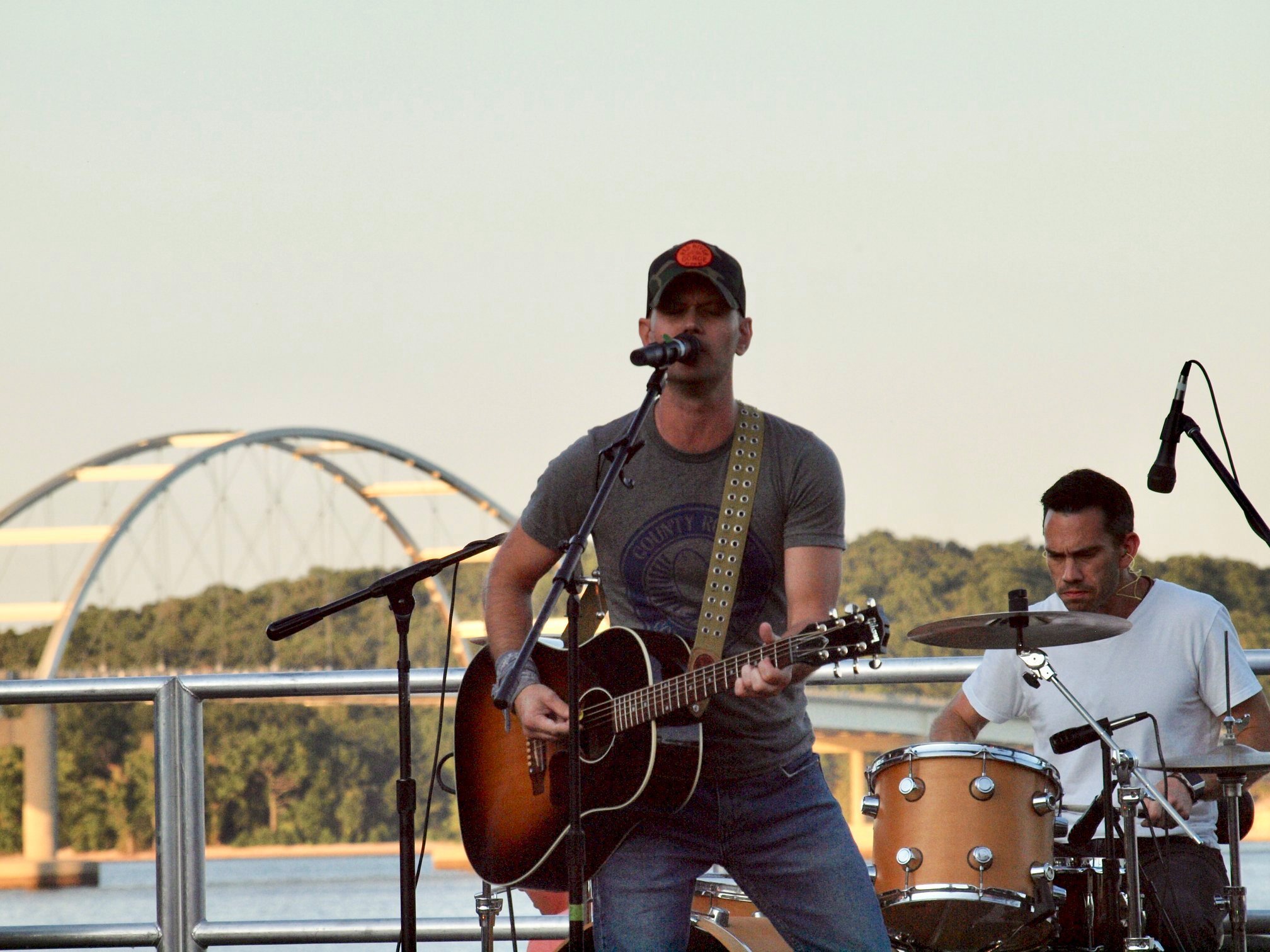