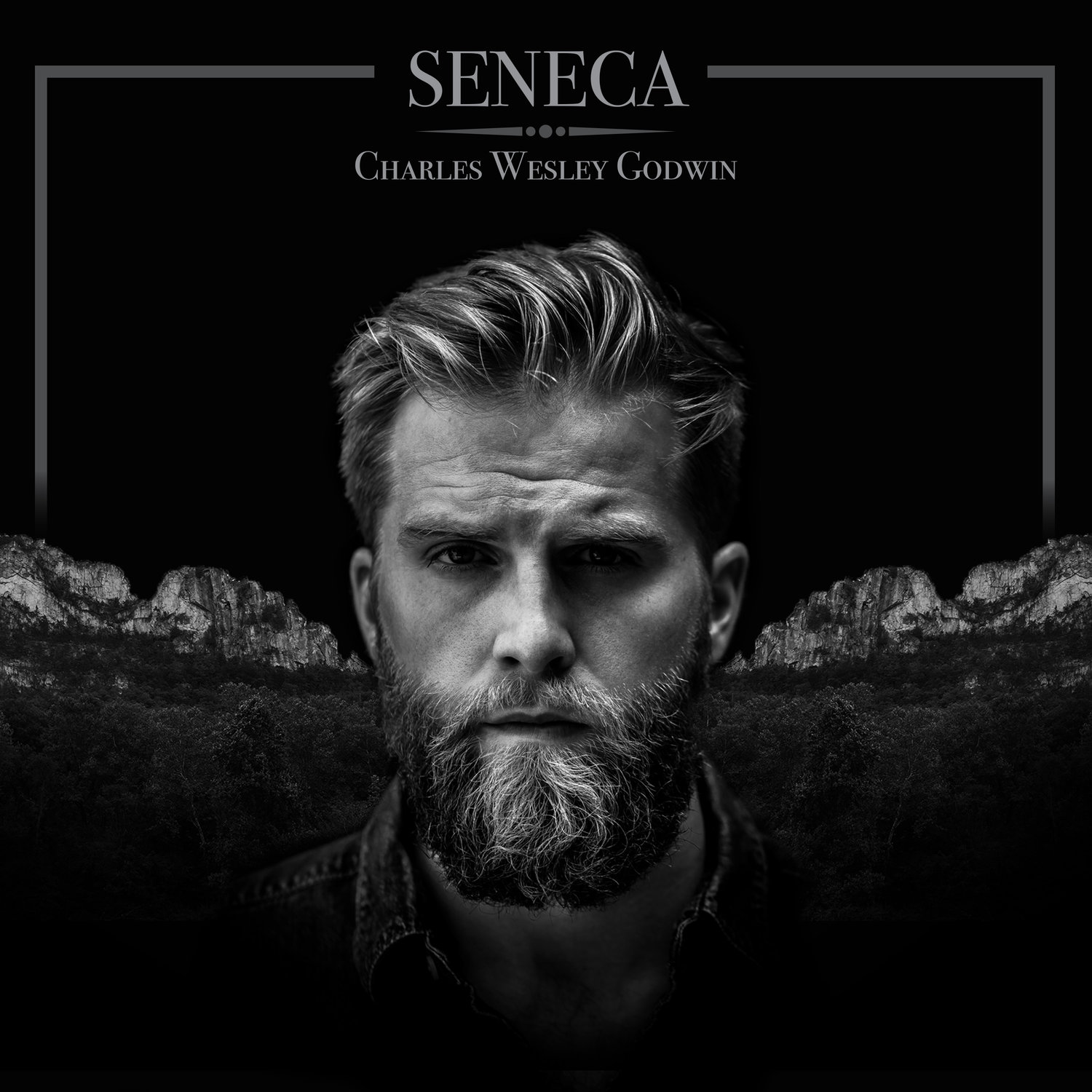 In my wandering through the folds of independent American music sometimes (or rather often) I miss some artist, some record that then when I listen makes me exclaim : but how I did not know!. Of course in Italy it is difficult to keep up, if not for internet I would remain the four that the labels that distribute the records have decided for us are country and to listen to. Here Charles Wesley Godwin is one of those cases, in fact the record is from 2019 and I discovered it almost by chance talking about artists worth knowing with an American friend on social media. A mortal sin to let him escape, I swear! Godwin is a young artist of just 26 years, native of West Virginia, land of Appalachi and miners, that land that the Whiskey Myers had told in their beautiful Kentucky Gold where they talked about the gold of Kentucky of West Virginia (the coal), a guy who dreamed of becoming a football star in college. One who soon understood that the sports road was not his, but one to whom, on the other hand, nature had given a remarkable musical ability, which flowed naturally and after learning to play the guitar, things exploded quickly. From the first concerts, to the first requests of already famous singers to open their concerts to this solo debut. Many concerts that have shaped his sound, his lyrics and the mastery of his music. There are many artists with whom he shared the stage and who have influenced him in one way or another: Colter Wall, Tyler Childers, Shooter Jennings, David Allan Coe, Aaron Watson and many others, but the greatest influence was that of his land, a place that gave rise to true country, that place between West Virgina and Kentucky that gave birth among the greatest musicians of the genre, Tyler Childers and Chris Stapleton to name two. A place where air, mountains, mines have forged men and their stories, pride, hard life and hope in the future : this is what you will find in this Seneca. A record that is somewhat autobiographical of the singer but also of the state where he lived, loved, suffered and rejoiced, a skill that is halfway between the Colter Wall, western storytellers and Bob Dylan first fashion, only guitar and poetry. There are dusty and intense ballads like opener (Windmill) Keep On Turning, where Charles paints stories of his land between difficult childhood and even more difficult hope in the future where everything can end in a moment like a factory that closes and leaves a whole town in despair but that a dawn between the peaks and the woods of Appalachians can certainly mitigate. A seesaw of feelings between melancholy and desire to succeed, like the cinematic Coal Country, the story of the father miner has certainly crossed the while of Godwin while he wrote and sang this ballad sour-sweet, piano and violins, a really exceptional production enriches a really beautiful song. Listen to Seneca Creek, those evocative violins, a record that despite being a debut, already sounds mature and with a well-defined songwriting direction, an intense voice born to tell stories and a narrative skill that is heritage of the greatest of the genre, so young and so talented. There is also room for a bit of southern feeling, with Shrinks and Pills, slide and banjo guitar and that flavor of Allman Brothers, which does not clash indeed gives a rock opening that completes an album already beautiful. If you love Bob Dylan but also Colter Wall you will be kidnapped by this young artist who enriches his sound and his work also with rock and even bluegrass influences that break this feeling of latent melancholy and Hardwood Floors is a shining example of brightness and desire of hope. There is also room for a love song, the gorgeous Strawberry Queen with another intense and sincere vocal performance. The production of Al Torrence never invasive has allowed CWG to express itself at its best with character and maturity despite being a newcomer, it should be remembered, and will be able to improve again and therefore the brilliant career of this new independent star is only at the beginning. Discover it you will not regret if you love the stories of real life, told with passion and a music that must be tasted and that always leaves something to those who listen to it.

(you can find original italian article at this link : https://www.ticinonotizie.it/ascoltati-da-noi-per-voi-by-trex-roads-charles-wesley-godwin-seneca-2020/ ) 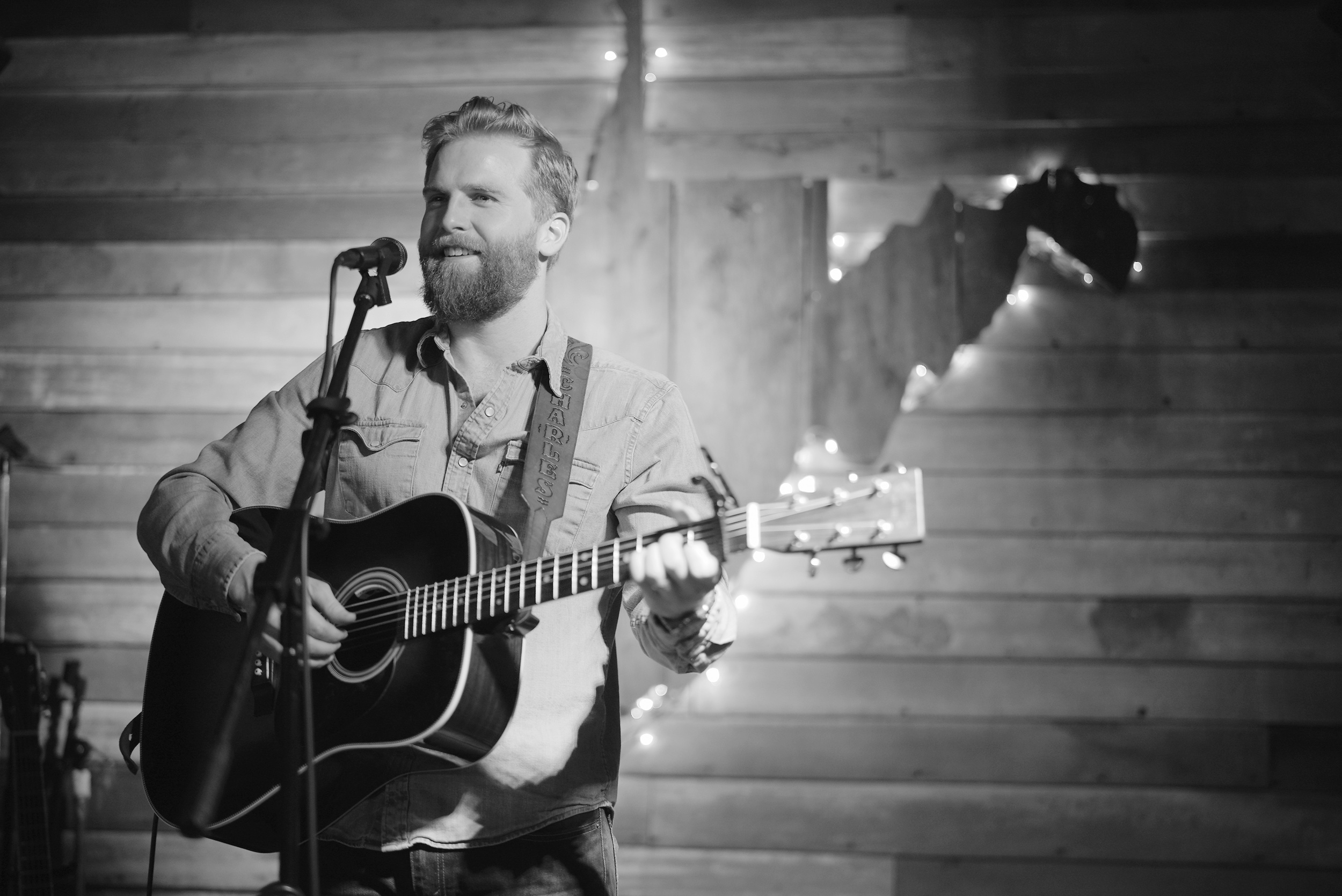