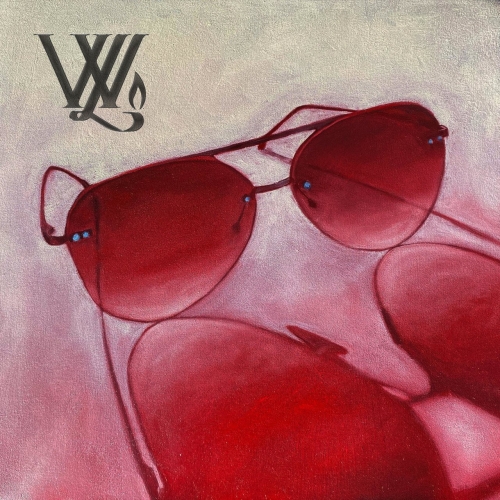 I have often talked about country but today I will cross over and the band I’m going to talk about is part of that musical trend influenced by rock, blues and southern rock but above all by the melody. A sort of crossover between the music of Tom Petty, the ZZ Top and the Clapton blues. These three guys are from Oklahoma and right here was born the red dirt that is the maximum expression of this mix of genres (which has in Cody Canada the greatest exponent and whose record I told you in this article https://trexroads.altervista.org/3-cody-canada-the-departed-2018/ ) but maybe the Wight Lighters are even more markedly rock and their sound is funny and scratchy, strong voice and a lot of love for riffs with irresistible and melodic groove. In their influences they often cite Skid Row and maybe for this melodic talent we can agree with them but in my opinion, a personal opinion, their musical style has more affinity with the Stones years ’80 and precisely the Cross Canadian Ragweed, cult band of their state of origin led by the great Cody Canada but also reminiscences seventies at Thin Lizzy. The record is a damned well played and funny debut, listen to the first song, American Dream, the sharp riff and that irresistible groove, try to stand still and not imagine yourself in a bell’ on the road on a beautiful boundless highway, wind on your face and sing at the top of your lungs. Done? Here the record is all here, a beautiful and funny declaration of love for rock and its riffs, which invade the speakers even in the second piece, Run On Run Along, which then flows into a beautiful rock-ballad vintage flavor, that american rock that made us have fun and dance in the golden years. Melody and character, as in the single Heartstrings, schitarrate itself but always supported by a line that makes them seem like a journey through time when Petty and the Heartbreakers were the absolute reference of american rock. Beautiful ballad Kansas City Bound, with a soul suspended between blues rock and vintage american rock, with a beautiful intensity and a very credible voice. As I said the influences are also very blues and what’s better than a cover of the legendary Steve Miller Band, Jet Airliner is a beautiful rock blues piece, with a strong riff and a masterful guitar work. The album ends with a final jam as it was used in the ’70s, free talent and desire to have fun and have fun, talent and sunshine. In short, if you love rock that amuses but with character and freshness, are a band absolutely to discover. Meanwhile, after having already been opener of the concerts of Whiskey Myers, with this good debut are preparing to attack the american rock and to confirm an ascent that is making giant steps in the hearts of fans.

(you can find original italian article at this link : https://www.ticinonotizie.it/ascoltati-da-noi-per-voi-by-trex-roads-wight-lighters-rose-colored-glasses-2021/?fbclid=IwAR2fobBjxYPeti5MKYFGLikI0uJBk6lZkNrHVHQYGttJN4wxLWHp8xsUk-k ) 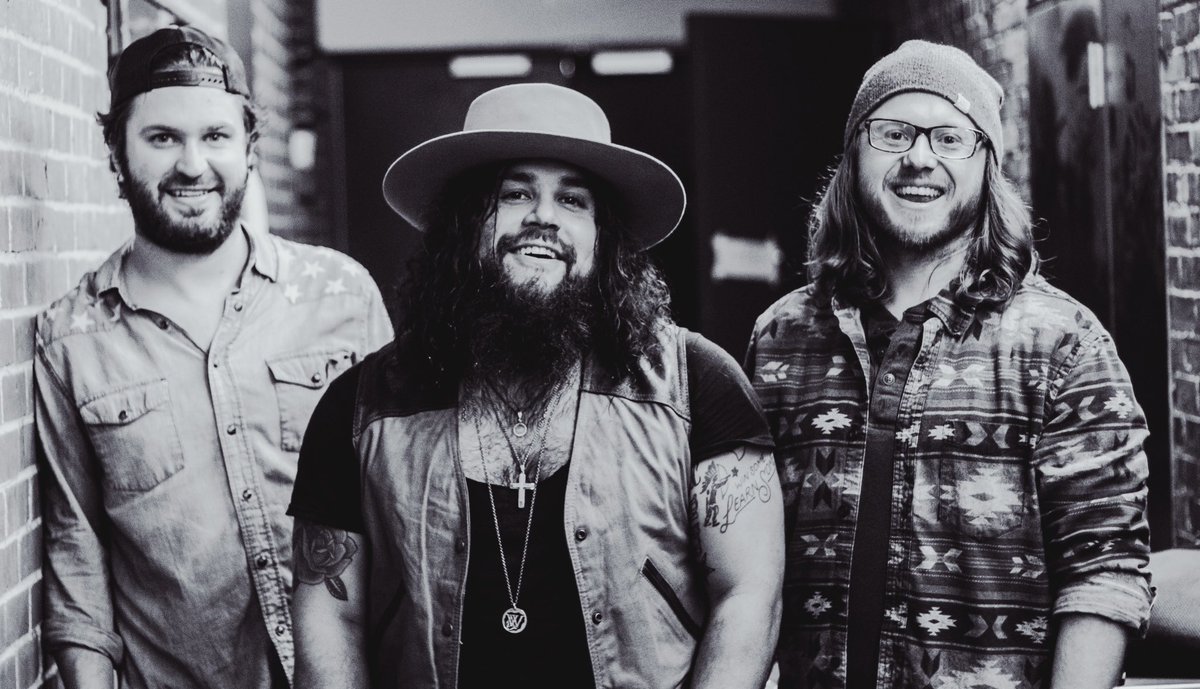