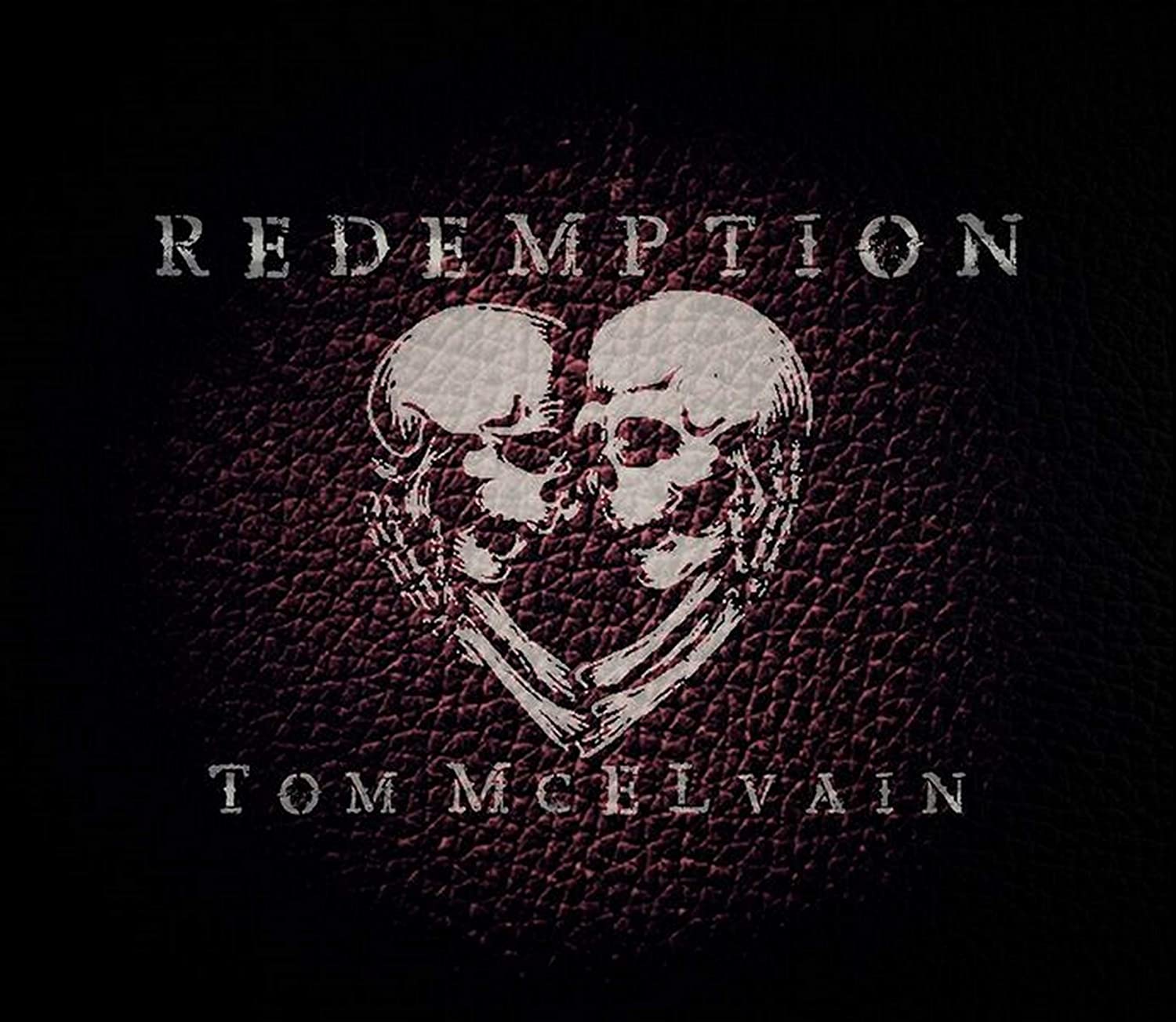 Texas is immense, a boundless state and that is in practice a thing apart from all the United States and in the music this is reflected in the huge supply of unique talents for country and rock. Music is in the air, in the water, in the daily life of the Texans. There are cities that live on music and country is absolutely the music that is most associated with the state and if it is country independent, that’s the best. As a lover of independent artists, niche but absolutely talented, I could not miss the opportunity to talk about Tom McElvain. Tom comes from Wichita Falls, TX and is a real troubadour, a storyteller with a soul full of loss, anguish and drinks at the bar, an author who has made his bones in years and years of live club dusty and street life. All this you will find in his beautiful songs, which are all small country jewels steeped in blues and rock, a crossover really intense and pleasant. McElvain is an excellent author, one who writes exceptional songs and is one of the most underrated in the world of great country artists, but the audience of fans, the one who drinks from the sources of real and independent music knows it, if you know it! He collaborated, is a friend and has written songs with the living icon of the Texas independent country, Cody Jinks and not two songs from nothing, but perhaps among the most beautiful and intense bearded from Fort Worth : Rock and Roll and Gray. Two lyrical and musical jewels that every quality music lover should have listened to at least once in their life. His name is well known and his third album is a demonstration of the depth of artist has now reached our Tom. It’s not a new and just released album, but it absolutely must be discovered (along with the new release that is 2020 and that is Lost Whiskey Tapes), recorded at the legendary Sonic Ranch Studios in Tornillo, TX, where to name one Cody Jinks has released one of his best records (Adobe Sessions, 2015) and produced by Joe Austin and Charles Godfrey, consists of 11 autograph pieces and a cover (the beautiful House of the Rising Sun). A record that has been defined as a poignant and intense journey through the last 20 years of the life of this songwriter with boundless talent as his native land, not a bad piece, not a filler but just the feeling of being in front of a country independent champion. The record opens with a very western whistle and the taste of the piece Lady in Red is that, a ride in the desert, a powerful ballad supported by a nice guitar lap and a really powerful text that speaks to us about drug abuse and a heavy night that seems to end no more. Why opens sunny, with the voice of McElvain so powerful and intense that leaves traces in the soul as well as his words never banal, a father who has never been there for his children in fact should not feel great and make amends seems very difficult and painful. The solo breaks the atmosphere and the rhythm envelops you in this journey absolutely not trivial and obvious. The production enhances the clean and powerful sound and there are pieces that are more beautiful than each other like the poignant ballad Crank Thinking, a dark and deep journey into the demons that infested the life of McElvain, an exceptional ability to transform an acoustic song into an epic journey accompanied by a dry sound and a powerful and expressive voice at the highest levels. One of the most beautiful, if not the most beautiful, of a disc full of beautiful songs. With Miracles, a song that leaves a trail of optimism and faith in the divine, starts the most open and sunny part of the record, the voice I’m not even going to tell you is fantastic, but the sound that comes out of the speakers is country, it’s rock, it’s music that is a cure for lost souls. Joe Austin, producer of the album confided that the last tracks of the album, characterized by the redemption of the title of the album, were possible only thanks to the love of his wife Christi for McElvain, A woman who by her presence literally saved the life of a man who was lost forever. And in fact you can hear it both in the lyrics and in the much more open atmospheres and the wonderful sound of the record explodes in a splendor of country road really that leaves that pleasant taste and that desire to listen to it immediately. The violin sound of Heres to You is the perfect example, at the right time to the right point of a beautiful piece, an artist who has completely opened his soul to the listener, giving a jewel of auteur music, that ends with a slow and enveloping version of one of the most coverified pieces in the history of music, The House of The Rising Sun (a traditional piece by an unknown author played by many artists), in which Tom McElvain gives a vocal performance so intense to leave you speechless, it seems written for him, his six strings and his magic uvula. A masterpiece, as well as the rest of this underrated disk that I recommend to discover immediately, you will not regret friends.

(you can find original italian article at this link : https://www.ticinonotizie.it/ascoltati-da-noi-per-voi-by-trex-roads-tom-mcelvain-redemption-2018/?fbclid=IwAR0JNZyejfX9-GIdtwJUaJbC23GBTH-RJLdmLIKjIQ1jtKn1EtTCOn5rdT0 ) 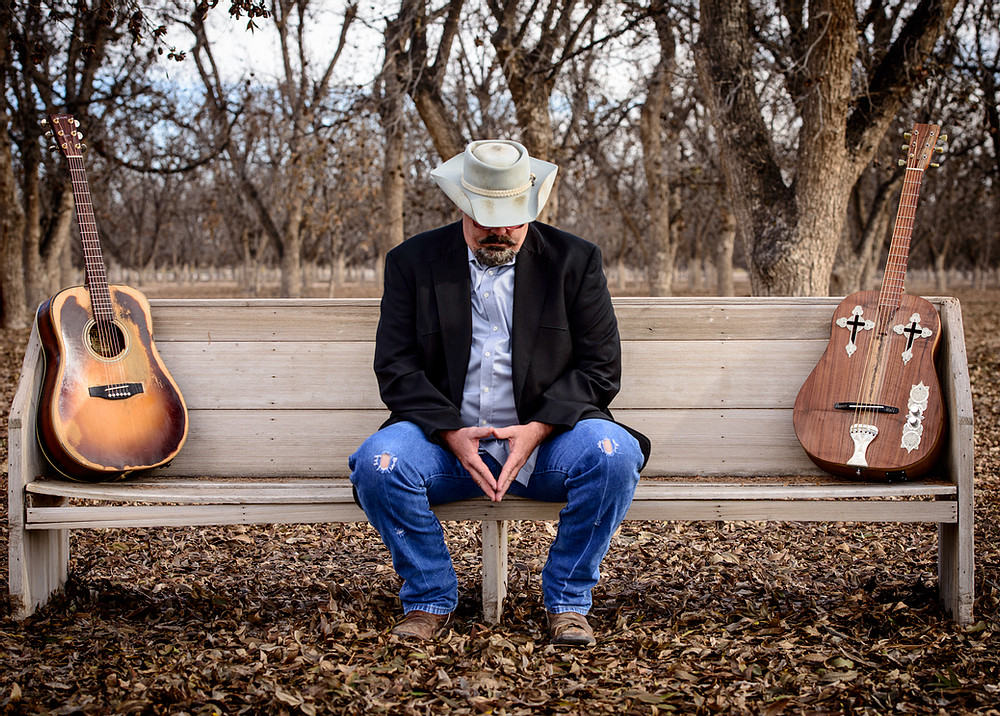 I love independent music, especially country music. In recent years have been born many, many ex ...