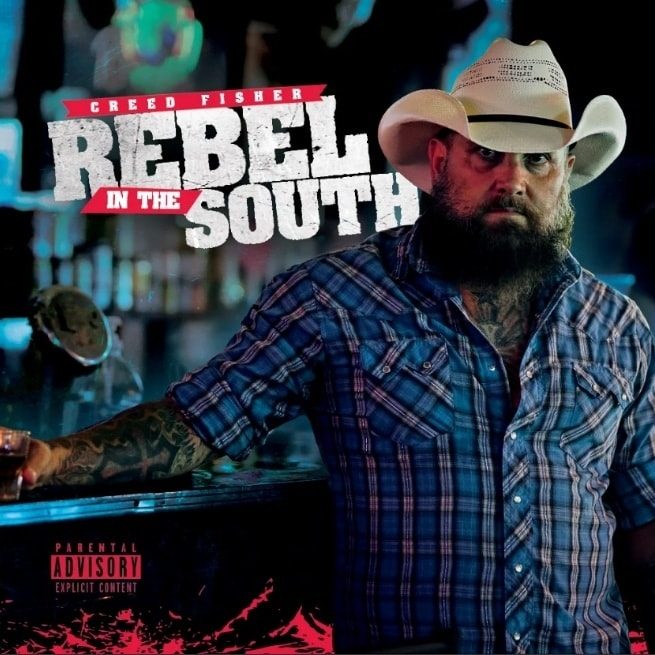 My love for independent music, especially country music, has no distant roots. I met this genre and these artists relatively late, but now I could not do without it. Well, Creed Fisher was one of the first that I listened to a few years ago and still today is my reference for what concerns the real country, the one in our part is really little known. When I talk to friends about this kind of music or when I find someone passionate, everyone refers to what comes here, in dance halls and in radio, commercial music that has nothing to do with what country is or represents. If I had to explain it to someone who was completely starved of country, outlaw country or honky tonk, surely one of the first artists I would think of is Creed Fisher. Just take any of the many quality albums of his discography, to understand what kind of music people who love true country, want. People who work, have a hard life and see themselves in these notes and in these words, where you do not talk about fairy tale loves or perfect lives all golden, but you are proud of their origins, We don’t care who would want the people of the South of the United States to be what they aren’t. Fisher is now a well-known name in the world of Texas country and not only, he has millions streaming from Spotify and Apple Music of his songs, are all sold out his shows up and down the streets of the United States. He has already played in legendary venues and he doesn’t want to stop just now that the deserved success is coming. I had already told you about at least two of his records and think that in just 2 years (2020 and 2021) the albums released by him were 6. And none of them is negligible. There are traditional country albums, inspired by greats like George Jones and Merle Haggard, there are more outlaw albums like those of the great Waylon Jennings and there are also pieces also influenced by rock, no search to be what you are not, but just so much talent. For us Italians it is a source of pride to know that the guitarist who follows Creed on tour and often in the studio, as in this album, is a compatriot : Emanuele Pistucchia, who I had the pleasure of interviewing two years ago and is living his American dream. A talented artist, who together with a first-class band is putting to hell the American stages. In the work, composed of 14 pieces, stands out as always the work of the legendary Milo Deering on violin and banjo. The album, as always produced to perfection by Bart Rose, Josh Rodgers and Fisher himself, was recorded at Fort Worth Sound. The work starts immediately with a piece of pure outlaw country that the unscrewed electric guitar enriches with character and flavors of the South, Cuz I’m Country is a statement of intent, an ode to music that his fans love and expect from him. Down & Dirty is almost southern rock and we imagine it devastate with its energy the summer festivals in which Creed Fisher and his band, will surely be protagonists. His voice is perfect for both sweet ballads and wild songs like this. The title track is a beautiful country ballad with an ancient flavor, a declaration of love for a certain type of life and music : the pride of being from the South is in every note, in every word. The acoustic and then electric guitar bridge is gorgeous, one of the most beautiful pieces of his discography and trust me there are some beautiful ones. There are pieces that have been playing in Fisher’s notes for years such as the beautiful and wild, Earplugs and Beer, a beautiful song with a honky tonk flavor that highlights the fantastic work on guitars and steel guitar, or like the melancholic Till I Found You. The Texas outlaw country and the pride of the South, permeate all the work but in songs like Daughter of an Outlaw explode in all their magnificence with guitar lashes that cut the air. Pistucchia and Larry Rolando did an outstanding job. Milo Deering is no exception and in the fast and beautiful A Bar Near San Antone, he gives us a demonstration of his talent and Fisher’s talent to write intense ballads as much as hilarious songs to dance and sing at the top. The album, the second after the signing with Dirt Rock Empire, is to be heard all in one breath, without pause. Let yourself be guided in the streets of the South by the powerful and intense voice of a great artist, among honky tonk bars and bars where you can drown the sorrows of life. A true independent, tough and fearless, Creed Fisher is prolific, writes and records a lot, but does not lower the level of the quality of his music and this is a really great merit and above all does not let himself be influenced by what he “sells” and he only does what he believes in and what his fans expect from him. A Rebel in the South who keeps the flag of true country high and calms us : the legacy of the great of the past of this kind, is in strong hands and they also noticed it at the Texas Country Award last year, where he was awarded as alternative/roots artist of the year, although he didn’t need an award to know he’s a great artist. The disc will be on sale from June 24 on the official website, where you can already pre-order it.

(you can find original italian article at this link : https://www.ticinonotizie.it/creed-fisher-rebel-in-the-south-2022-by-trex-roads/ ) 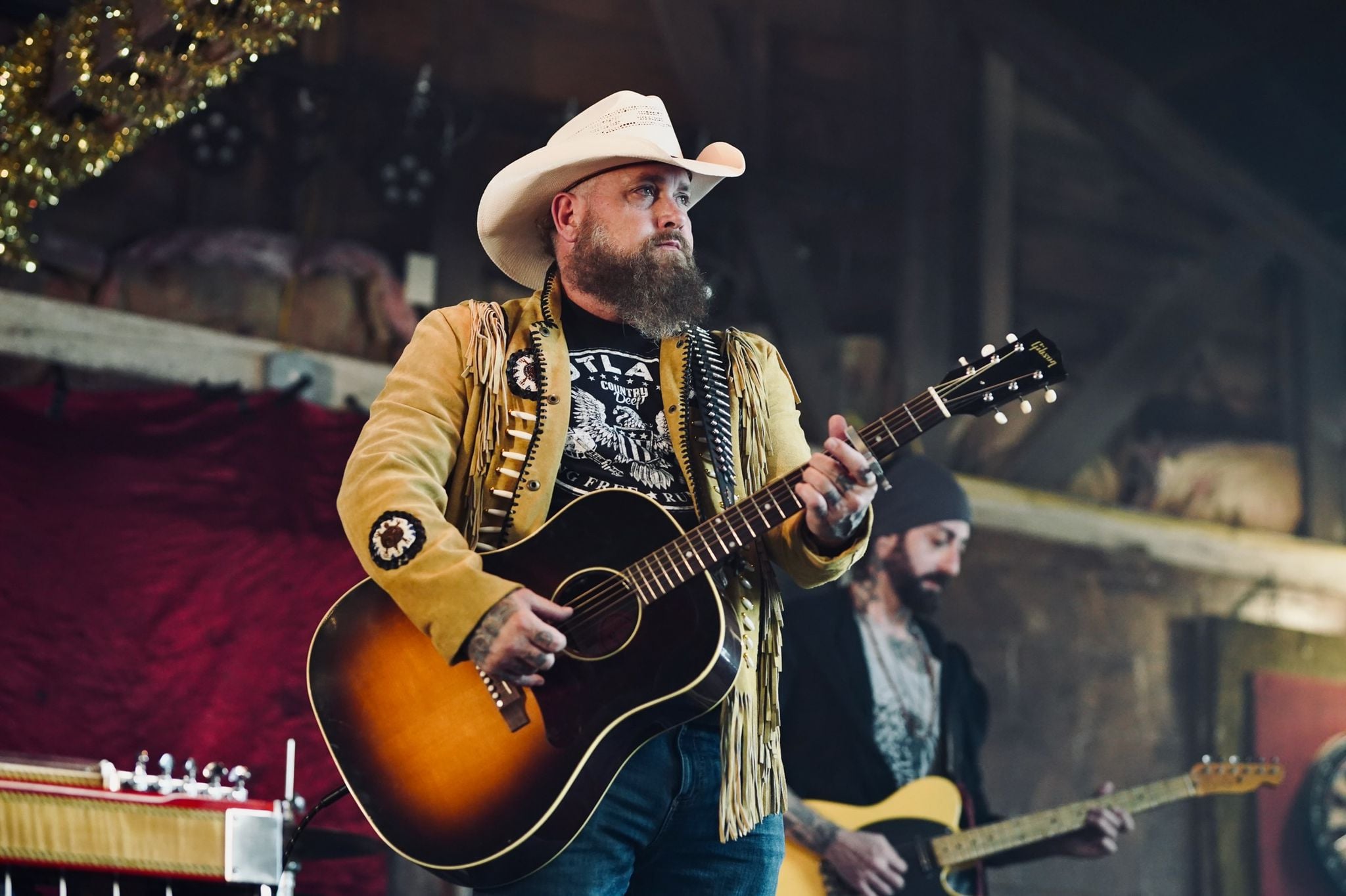