In Texas the list of talented independent artists, belonging to the so-called outlaw country vein, seems to be really endless. Here you can add to that list also Bryan James from Killeen, Texas, storytellers of the real ones, arrived at the third record with this Politics or Religion. The music is watered at the source of the great, those who have made the history of this music and the history of American art, namely Waylon Jennings, Merle Haggard and Hank Williams Jr. Just starting the first song Slowing Down in Style to be enveloped by its intense voice and the invigorating sound of pedal-steel guitar, Texas and its stories seem to come out of the amplifiers, there’s no country-pop chart track here. We play and sweat for real and the beautiful ballad that gives the title to the record has in the text the extra march, James tells us an absolute truth and that is that he does not talk about politics or religion because it changes the way of being people. Also here to remark the wonderful arrangement and the work of guitars, both acoustic and electric but also pedal steel always present. Drinking to the Point They Throw Me Out seems to have come out after a jam session with the great Waylon, that country streaked with honky tonk typical of the 70s, a retro sound but that appeals to every listening more and the solo is really perfect. Big piece. His stories, as in the previous two independent albums that recorded This New Way’s Getting Old (2016) and Between the Devil and The Angels (2017), are always intense and his life lived as a son of a soldier, helped him, having lived in several American states and also in another country. Bill Mcdermott’s production leaves him free, the sound is perfect and the wind blows on his face as we travel on the road and the radio blasts the beautiful energetic ballad outlaw The Art of Not Giving a Damn, according to who writes one of the most beautiful of the 14 pieces of this work. 14 yes, a very long record for independent customs, almost an hour of good country music as it used to be used, without winking at the charts of Nashville , but you never get bored and the charts the real ones, Texan radios, the people who love the music of Merle and Waylon, are climbing more and more, as well as those of digital sales that help a lot the work of many independent artists. Instead, the life continues and the career of Bryan James, after knowing him thanks to the live streaming of this period and through other great independent artists with whom he collaborates as Mickey Lamantia, we can certainly say that he is going well. If you want to get to know a real songwriter as it used to be when everything was more true, here is Bryan James and his current Politics or Religion.

(you can find original italian article at this link : https://www.ticinonotizie.it/ascoltati-da-noi-per-voi-di-claudio-trezzani-bryan-james-politics-or-religion-2020/ ) 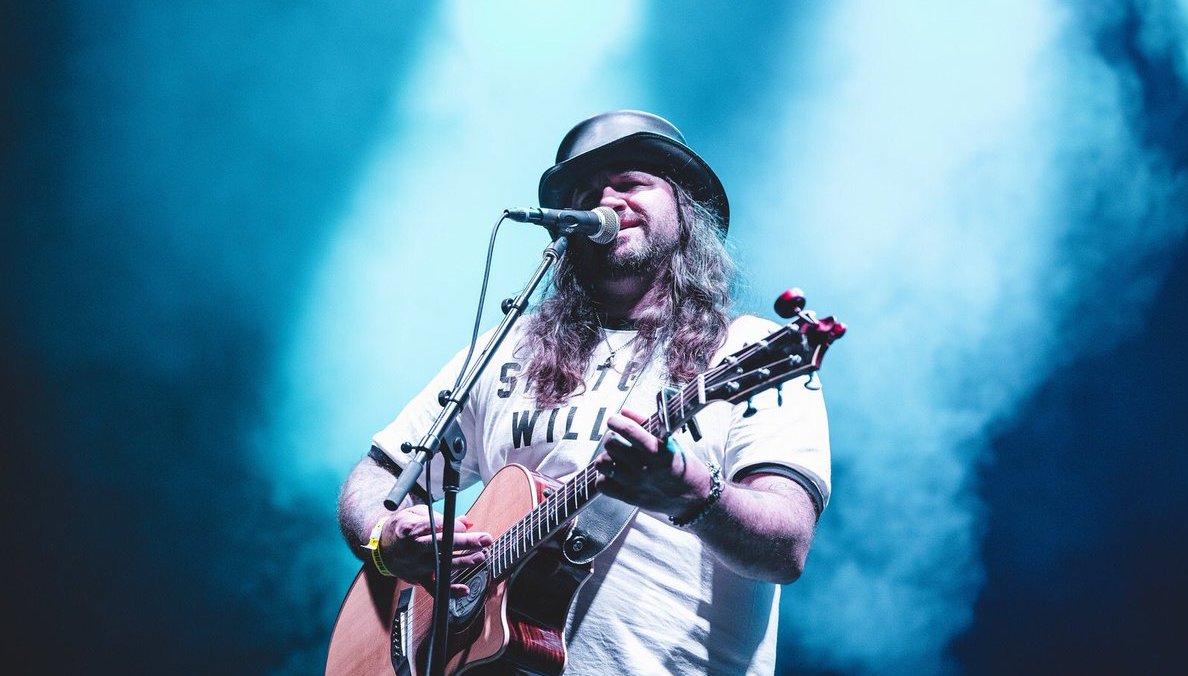 Texas is immense, a boundless state and that is in practice a thing apart from all the United St ...