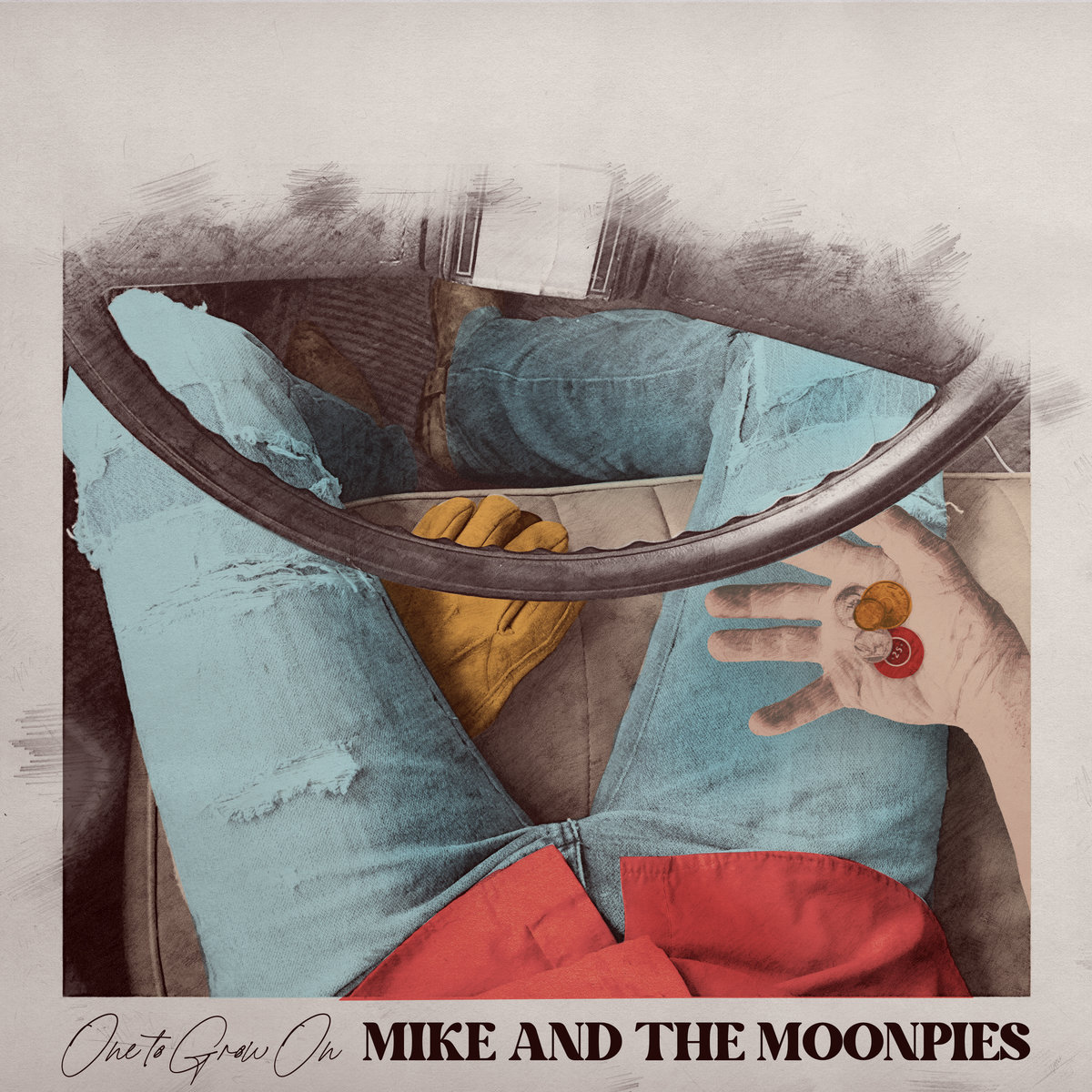 Last trip of the year on the Trex Road and once again the stage is required. Texas. Strange, you may say but really exploring this state for lovers of independent music is a blessing, the artists to discover and advise are so many that you are always afraid of having forgotten someone of fundamental on the street. It’s the case of Mike and the Moonpies from Austin, a band that over the years has been able to evolve and improve, from the countless and incendiary live around the country to the recording studios, the improvement and quality have always been remarkable. Founded by singer-songwriter Mike Harmeier in 2007, they have since released 7 albums and a live album. An already important discography, full of legendary songs, a style that can be defined as a sort of mix between the classic country, the red dirt and the honky tonk with splashes of rock and roll here and there, but without exaggerating. The band, in addition to the leader Mike, has the talent of 5 other musicians: Zach Moulton pedal-steel guitar, Catlin Rutheford on guitar, Omar Oyoque on bass, Kyle Ponder on drums and John Carbone’s contribution to keyboards. In 2019 they amazed the world of Texas honky tonk going to record their “Cheap Silver and Solid Gold” at Abbey Road Studios in London, in short, for the history of world rock not really an unknown place. A beautiful but classic country record, sober and elegant. In short, a nice turn from the wild and intense previous discs. The evolution from that record and from the next one (a tribute to the great Gary Stewart of 2020) was difficult to imagine and the guys from Austin have instead made the most difficult step to do without being repetitive or stale and that is to return to the origins of their music. Here’s this One to Grow On is a concentrate of the best of their music, in fact if we want it is the best thing they have ever done. You want for the accumulated experience, the different influences absorbed, the greater awareness of being a loved and respected band in a state where music counts as food. The record is short but so beautiful and intense, with nothing out of place that nobody notices. It’s a kind of concept album, if you like to say it like those who know it, a story focused on a character who lives his hard life as a worker, between successes and sorrows and feelings. The first track and also single, Paycheck to Paycheck, is a honky tonk unleashed crossed by a nice duel between guitar and pedal-steel, the title is explanatory. A sort of anthem of resistance to a hard life. Rhythmic and funny. The voice makes a good figure in songs like Hour on the Hour, a beautiful country song of those that Texas radio gladly shoot at full volume, but it is the whole band that has a talent really out of the ordinary in writing songs never banal or boring. The album is always focused on the sound that made the band so famous and that is a bit of country honky tonk, a bit of country rock. There is also room for powerful ballads like Brother where Moulton’s pedal-steel takes the proscenium along with Mike’s voice, but it’s amazing to find an almost funky sound in The Vein, original and well-structured. It does not disfigure but rather gives an essay of what is really the talent of these Texan boys. The album ends with Burn Out, an epic country song, intense and full of rhythm and a nice sequence of solos that thanks to the presence of another Texan band, Quaker City Nighthawks, it gives us perhaps the song that more than any other makes us think that we are looking forward to the next stage of this musical adventure, which are the Mike and the Moonpies. Groove, fun, rhythm and lots of real and intense stories. That’s the record I listened to. Perhaps one of the best records of 2021 and this is a shared opinion with many American newspapers that have put it in the charts at the end of the year. A band that, in my opinion, deserves to be among the best of these last 20 years of Texan and American music and I recommend to find out if you love Texas and the musical flavors that gives us. God bless Texas!

(you can find original italian article at this link : https://www.ticinonotizie.it/mike-and-the-moonpies-one-to-grow-on-2021-by-trex-roads/ ) 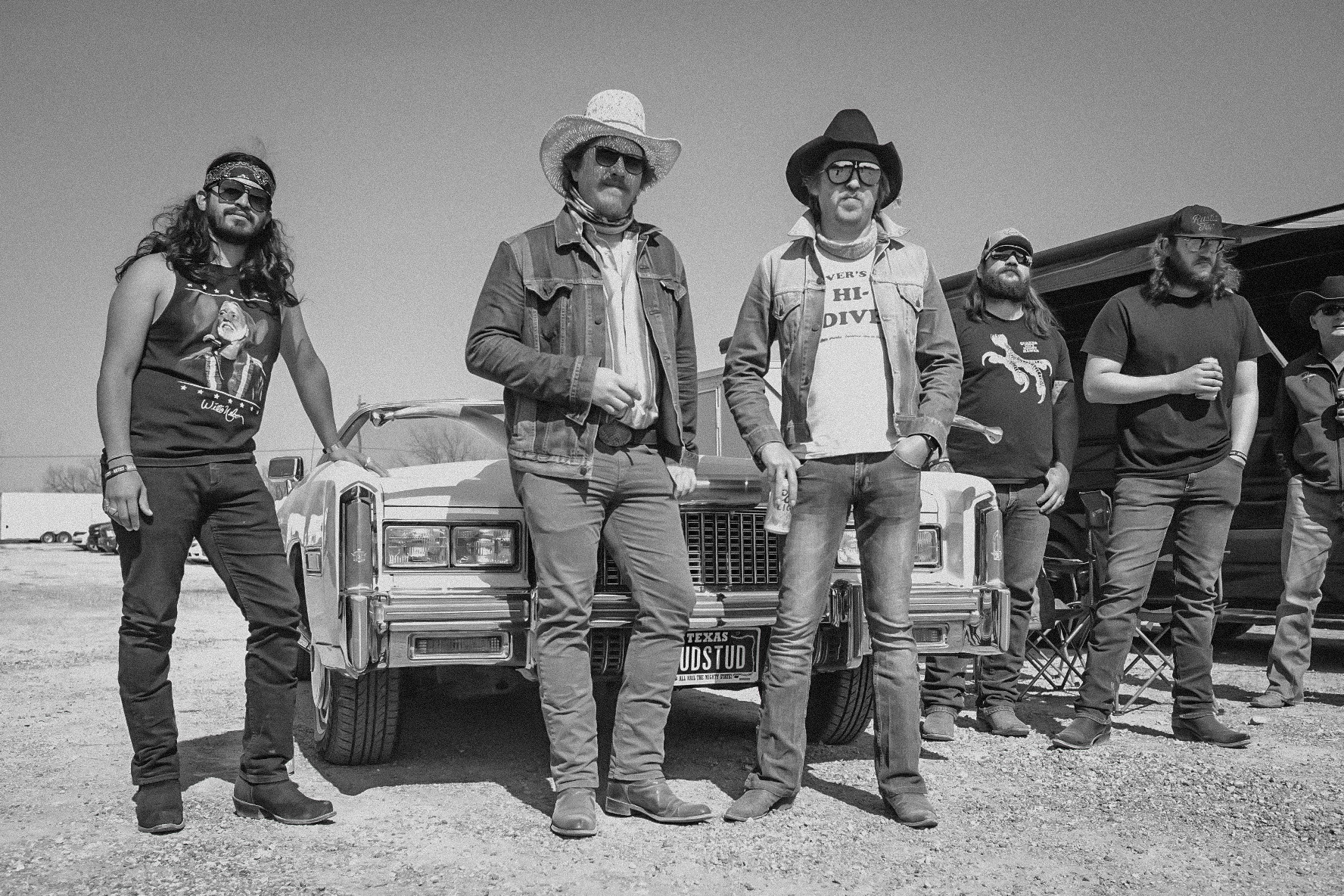