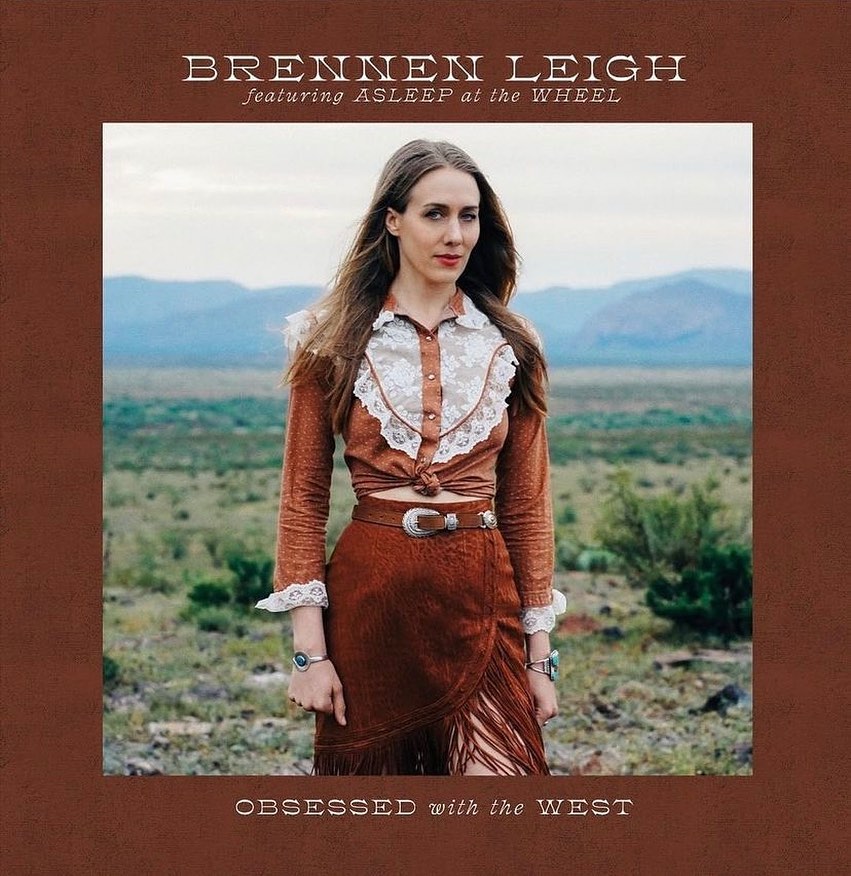 The world of country music has so many authors and protagonists, so many stories to tell, that every time I wonder about the infinite reservoir. There are authors and authors who are usually better known for the songs they have given to other artists than for their work, albeit of very high quality. This is the case of Brennen Leigh, born in North Dakota and raised in Minnesota, who after moving to Texas and moving to Nashville, signed songs for Rodney Crowell, Charley Crockett, Sunny Sweeney and LeAnn Womack. Not just any authors, on the contrary, some true legends of Texas country and not only. Listening to his previous works you can see the beauty and intensity of her voice, the ability to play guitar and write country folk songs of remarkable beauty. But, as Leigh herself says, since she was a child she was fascinated by the sound of the west, by swing and having moved to places in Texas where, as the great Waylon Jennings said, Bob Wills was still the King, it could not be that way. Given her fame as an author and her high-level musical friendships, Brennen Leigh could have easily churned out a country record more akin to commercial sound, to have a resounding success, without even trying so hard and instead the Texas adoption has decided to surprise a little everyone. Thanks to the collaboration with the legendary Ray Benson (who also produced the album) and with his Asleep The Wheel, probably the most western swing country band on the planet, she gives us a record that is a kind of time machine. Indeed, it is a real time machine that takes us back to the ’40s and ’50s, to sounds that today seem to be in danger of extinction and that have lost that charm that then seemed timeless. Brennen Leigh recording these 12 pieces has taken care only of her passion for a distant past that seemed lost, along with a band and collaborators of absolute level as Benson to the voice and guitar, Katie Shore on vocals and violin and Chris Scruggs on pedal-steel, to say only the best known. It was not taken care that the album was “out of fashion” or not very commercial, which sounded almost like a Louis Armstrong record country version, western sound but with a strong flavor of jazz and swing, but she let her inspiration make this journey and thanks to her so intense and sweet voice, she gave us 12 small gems that will remain as one of the most beautiful and genuine works of this 2022. Listen to any of these songs, you will smell the smoke and dust of an old saloon or an old jazz club. It starts with the pure western swing of If Tommy Duncan’s Voice Was Booze, where the piano and violin embroider a rhythm of another time and the mellow voice of Leigh seems to come out of a film of the 40s, but swing permeates all the work and duet with Ray Benson in In Texas with a Band, it’s pure Texas country when Bob Wills was King. Fantastic. The violin runs chased by the piano and you get to pure country western pieces like If I Treated You Like You Treat Me, one of those songs where you dream of being sitting in a saloon playing poker, watching a musical show, maybe waiting for your own whiskey and a plate of beans. You almost expect to hear a shooting like in an old movie, so much is cinematic this piece. The whole record remains on this level and the work culminates in his feeling of dedication to the West, in the title track. A heartfelt and dutiful tribute to a period that has given so much to literature, film and music. The voice in this piece reaches its climax, as well as the career of a great artist. To break the intense atmosphere we move on to a fun and eventful piece like Comin’ In Hot, where the duet with other female voices like a lot, as well as the perfect instrumental part, a small jam session almost jazz by musicians with a fine talent. The work ends with Cottonwood Fuzz, a song about memories a summer when you were children and innocent, once again a song that smells of ancient, with splashes of Irish music brought by pioneers in the American West. A record out of time, played and sung great. Here, the summary of this work is in these few words, there is no desire to capture the interest of a large audience, but only to return at least with the mind and heart to a musical period perhaps simpler and truer, where sound was a discovery and lyrics a way of telling your life of work and love. Thanks to Brennen Leigh for leading us on this journey, a journey that I recommend, while perhaps you dream of riding into the sunset with the Grand Canyon as a backdrop to a romantic adventure in the Old West.

(you can find original italian article at this link : https://www.ticinonotizie.it/brennen-leigh-obsessed-with-the-west-2022-by-trex-roads/ ) 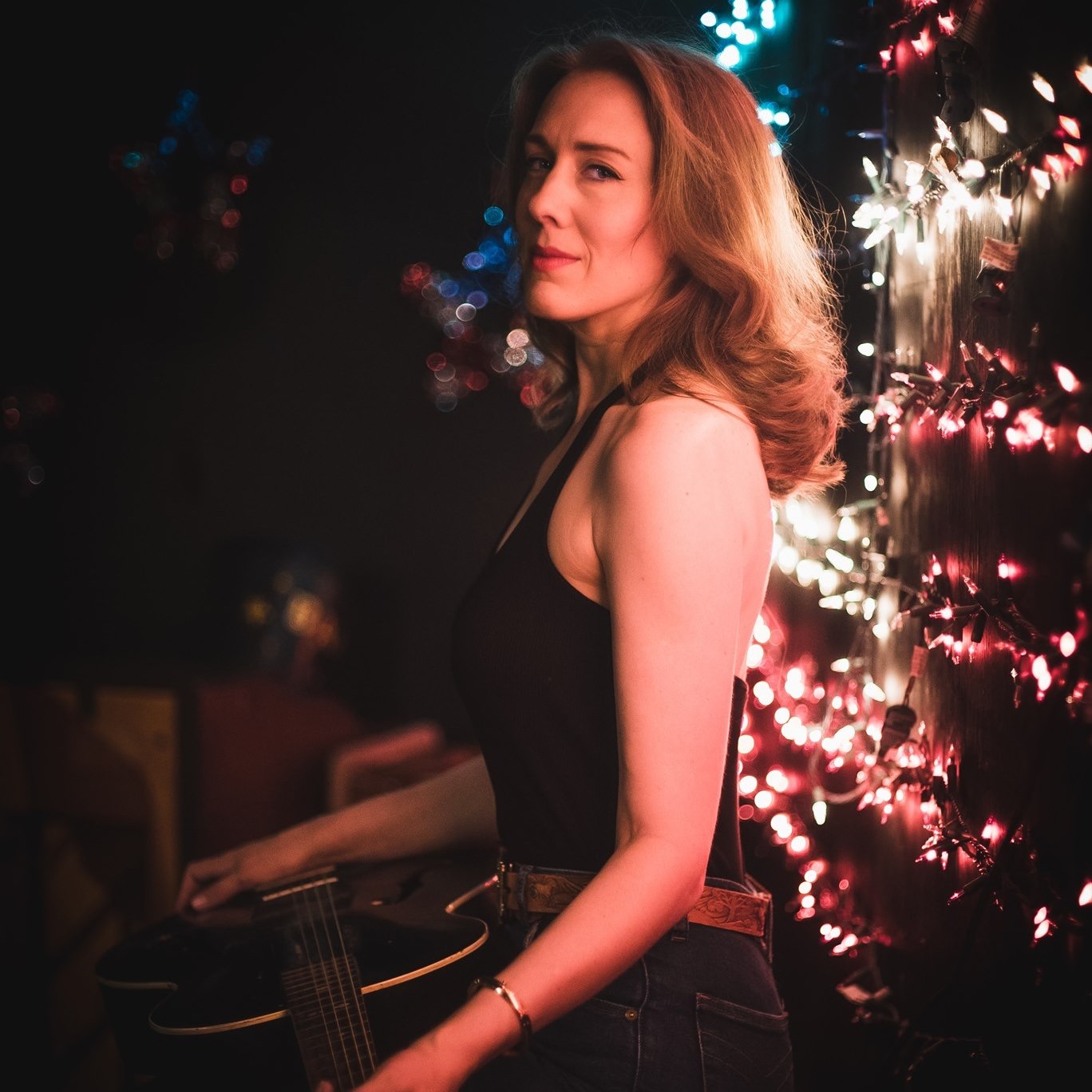