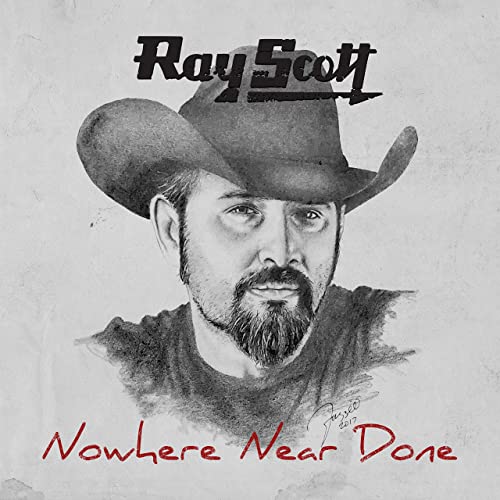 Being independent and being able to write and play what you have inside, what you believe in, without compromise, without interference, is the essence of the country that I love and that has entered my skin. A sound not radio but true, real stories, poignant and funny, but always sincere and told in the way that fans want to hear. Here’s Ray Scott, a native of Semora, North Carolina, is one of the most respected and beloved independent country singer, one who touched that world of glossy Nashville and came out of it to never go back. He had succeeded in 2005 to realize the dream of every artist that begins the way of music and that is to get a contract from a major record company, Warner, and her My Kind of Music soared high in the genre charts but the success had to be maintained in the manner of the majors who asked Ray for the second album, something more radio and acceptable to climb the charts again. This he could not accept, the music was his and he could not try not to be himself for money and so it was that he took the hard road (especially at the beginning) of the independent artist making 4 records and two Eps. Ray Scott has a beautiful, deep and evocative voice and his writing has created a truly remarkable following. A success that is achieved when fans seeking uniqueness and sincerity meet you along the way. True stories, which could be of each of his followers, stories of bars, of finished loves, of rebirth and work. A way of singing these stories that you can not find in mainstream artists, one that with a straight back tells us about what he feels and in this EP released this year reiterates the concept and gives us 6 pieces of magnificent country true, dusty and moving. Better as I Go opening the record is an intense and exciting ballad, so getting naked must be hard, talking about divorce and mistakes but that’s why people love artists like Scott. You recognize, understand that you speak with an open heart and not because a record company told you that the radio asks for that. As it happens for the second, Bottle of Whiskey, where in an original way it makes speak the bottle to the customer of the bar that loved more she than the wife. A country ballad with no frills, how could it not become a must for its fans? Big Ol’ World opens with the guitar and that honky tonk taste, you don’t try to be fashionable but that pedal-steel tells funny and sad stories in the same way, first you cry and then you dance and you won’t find this by listening to the winners of the TV competitions or the annual prizes in Nashville. The most beautiful song, for the writer, of the six, is undoubtedly the honky tonk of I Will, not only because it is a beautiful song but also because it sees the collaboration with the great Ward Davis. His great friend and former keyboardist in Scott’s band, Davis today is one of the most greatest independent artists as the friend and in the song completes his voice great. Beautiful also the central guitar and pedal-steel solo. A fun piece, wild and without a note out of place. The work ends with the title-track, a melancholy ballad but with a strong statement for his fans, nothing is over and indeed the path of Ray Scott has just begun and promises other works like this : sincere, played great and successful. Small masterpieces that maybe will not reach the stadiums but that have fans in every corner of the United States but also abroad, since Scott has already undertaken in the past European tours, which we hope sooner or later will also Italy, where real music lovers are always waiting (when this crazy situation passes) to see live artists like Ray Scott, Ward Davis or Jamey Johnson. In the meantime, enjoy these 6 wonderful pieces and discover an artist who deserves to be known and heard at full volume.

(you can find original italian article at this link : https://www.ticinonotizie.it/ascoltati-da-noi-per-voi-by-trex-roads-ray-scott-nowhere-near-done-2020/ ) 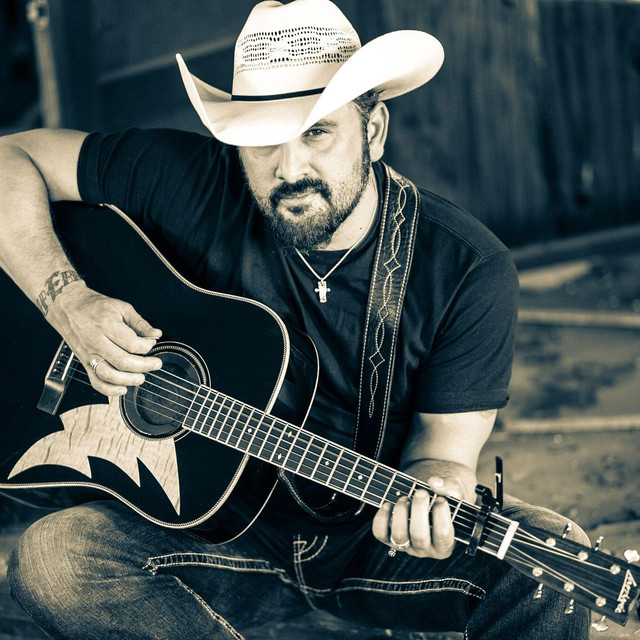