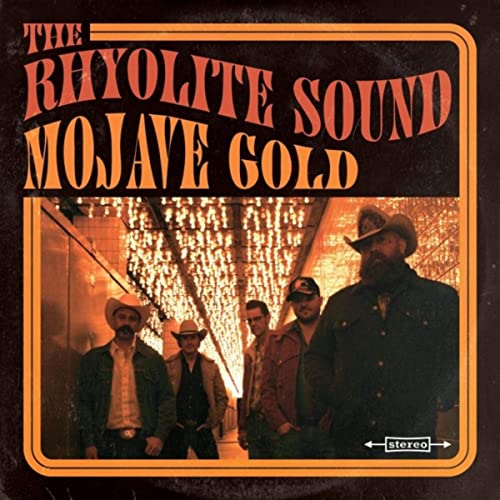 If you think about Vegas, the first thing that comes to mind are the lights, the casinos and all kinds of vices that the human mind can imagine. Here’s Rhyolite Sound from Las Vegas, but they remind us that the city is a shining dot in the desert, between dust and rattlesnakes and dance rooms where you dance honky-tonk. Yes, because these guys, Larry Reha (guitar and vocals) Erik Alesi (vocals and acoustic guitars) AJ Palluck (drums) Jason Aragon (bass) and James Caselton (lead guitar), play a pure honky-tonk wild, between outlaws and dances but with a soul of the desert. They burned down Nevada clubs and now they’ve invaded a little bit of the United States, where there’s a desire for this explosive mix of country, rock and blues they’re one of the reference bands, It’s their second album, but their brand is already recognizable and damn funny. Indeed already from the first title of their first work in 2017 they decided the direction they would follow and what they would play : Desert Honky Tonk. They definitely spared me from looking for a definition for their sound. That’s it. This second album, Mojave Gold ( the desert is not only present in the sound), is self-produced and was released by Whiskey Preachin Records. It’s made up of 11 compelling tracks that continue the road that started with the previous record and make us thank them for having discovered them, we don’t get bored, we don’t stop and above all there’s a lot of musical talent in these guys from the Nevada desert. Just start On Stolen Time and the speakers are invaded by the dust of the desert where our were born, the name of the band is a ghost town of Nevada, the voice is powerful as a worn countryman and the sound is oscillating between country and rock, energetic and not trivial. As in every country music album the lyrics tell us about wrong loves , finished loves and answers searched in even more wrong places like Margaritas and Cocaine, honky tonk on shields and exceptional guitar work. Beautiful the solo. There is also room for a splash of classic country, as in He Can Have Her or as in a pure country outlaw as in The Road to Losing My Mind, with a really nice 70s feeling, a little Waylon a little modern-outlaw but always convincing. Trainwreck is pure honky-tonk of what now few people play, convincing fun and definitely not commercial. A flavor of yesteryear that hovers over this beautiful, funny record, the perfect meeting point between country classic, rock, honky tonk and blues, with a quick look at southern rock, A job that runs away as fast as a ride under the sun of the Mojave Desert, among rattlesnakes and cacti, with the throat burned by dust but still with a desire to dance and find a nice saloon where to drink whiskey and relax. If you want to have fun but also listen to quality music, with this record you can be sure.

(you can find original italian article at this link : https://www.ticinonotizie.it/ascoltati-da-noi-per-voi-by-trex-roads-the-rhyolite-sound-mojave-gold-2019/ ) 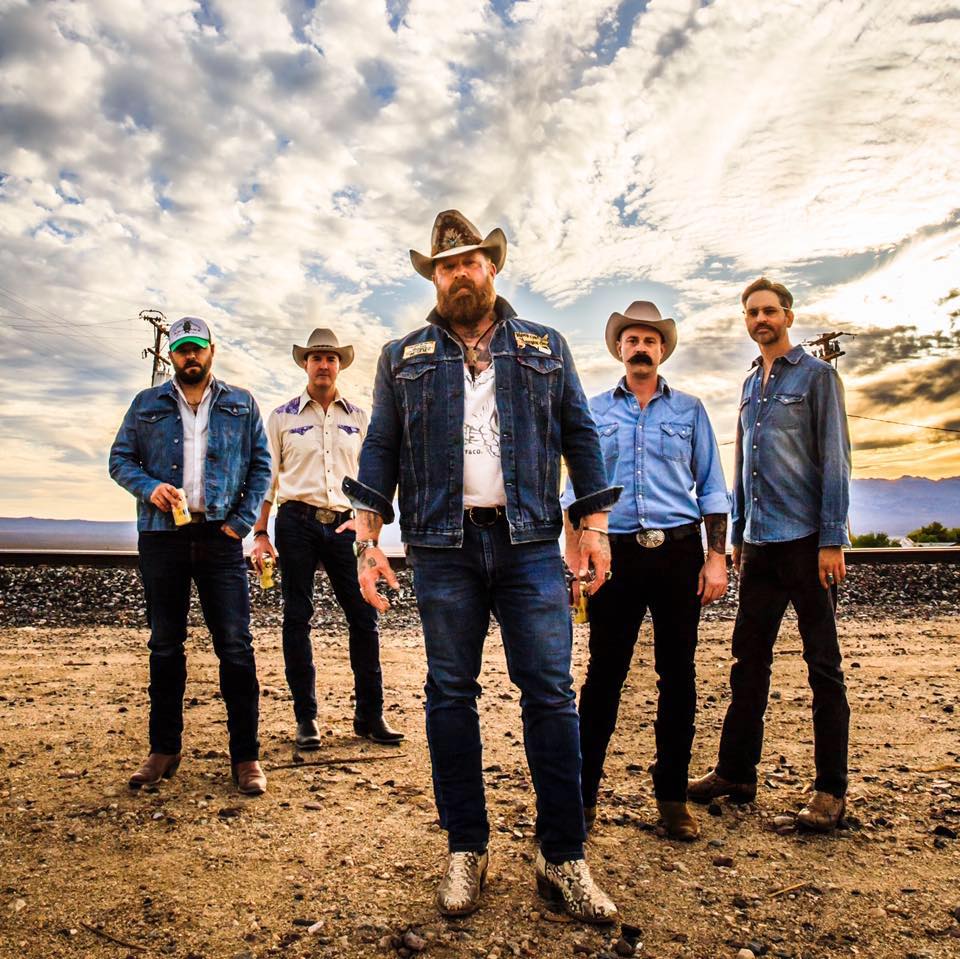