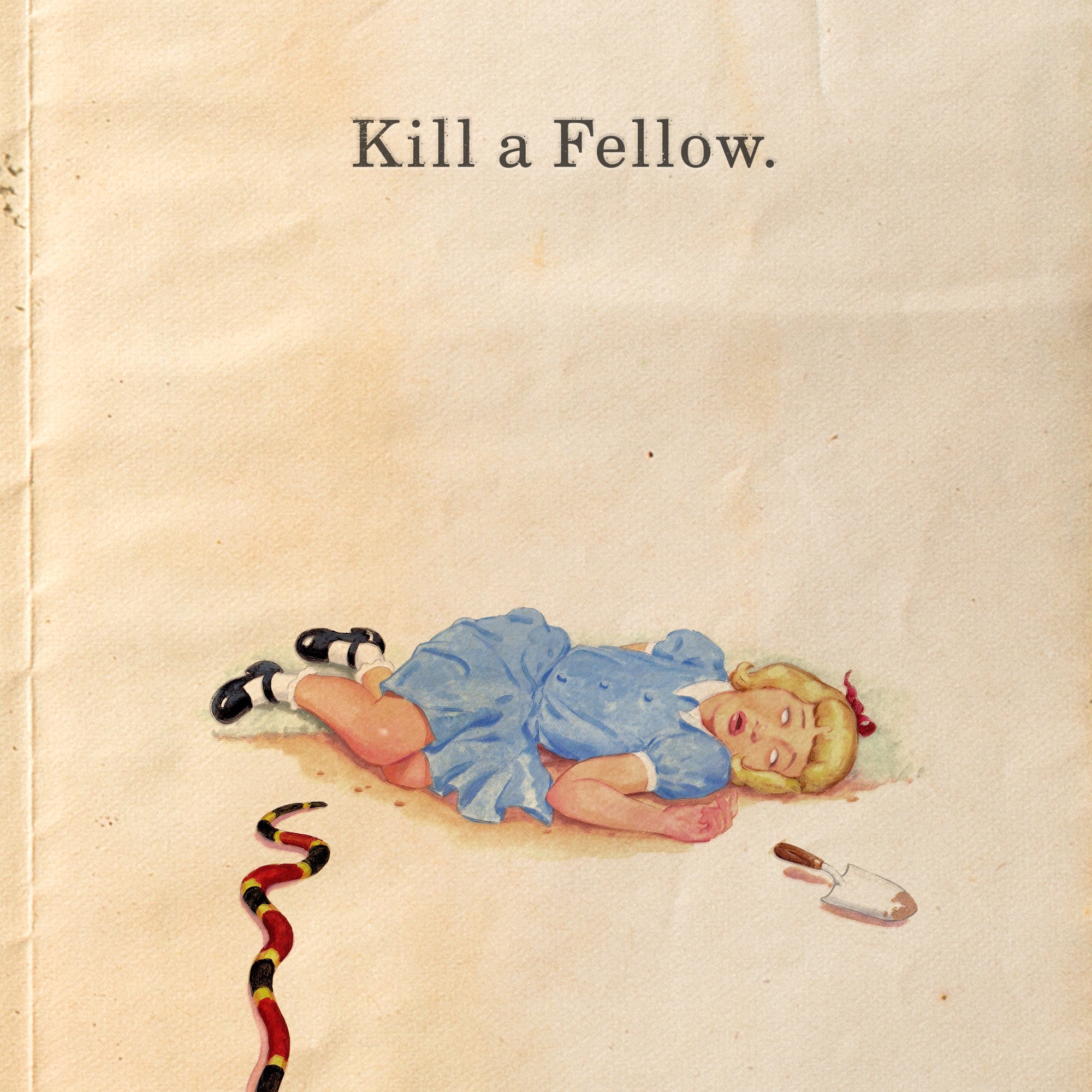 Austin in Texas, the city of live music, where life revolves around live music clubs, recording studios and musicians who gravitate around this delightful town. In this city, there is a young man, fellow countryman, Italian Viceno (Umbria), which answers to the name of Emanuele Pistucchia, one that with his guitar has won an incredible success and respect among the big names of the outlaw country, one of the most American genres of contemporary music. Already this would be enough to celebrate him as an artist even in our latitudes since he is living as the protagonist of his American dream. He has been collaborating for years with Creed Fisher (whose new record I already told you about https://trexroads.altervista.org/the-wild-ones-creed-fisher-2020/) in studio and in concerts, but also collaborates with other musicians including the mythological Milo Deering, multi-instrumentalist and composer excellent and in his spare time he founded his own band, together with the exceptional vocalist Bear Ryan, Patric Tester on bass and Chel Rich on drums. The Red on Yellow, colloquial name with which the coral snake is indicated (red and yellow), churn out this EP consisting of 5 pieces that is also their debut record dated 2018. The title is always referred to the snake, in fact Kill a Fellow is the continuation of the rhyme invented for Texan children to remember to recognize between the coral and the false coral (or snake milk not poisonous) which is called red touch black : red touch yellow – kill a fellow / red touch black – Venom lack. Brilliant choice I would say and very curious, but you know in those parts you have to deal with several snakes not properly harmless. The record in question is short but intense, and already from the first song Trigger Happy, Loaded Gun we are kidnapped by the groove released by guitars, a dirty blues but not classic, played and especially sung in a personal and recognizable. It’s not a trivial sound, a kind of Delta blues immersed in alternative rock, where the rhythmic has a decisive role as in Snake Handler, where the drums guide us in this dance crawling like a coral snake and the voice almost spoken anguish almost the listener and the solo with a hint of slide is decidedly of quality. A beautiful piece, as are the other pieces. There is also room for an original and perfectly arranged version of the famous John The Revelator, in which the voice of Bear Ryan is still on the shields but the rhythm of Tester and Rich is no less, rhythm rock soul blues. The work on Pistucchia’s guitars is absolutely to be noted, the touch blues, the groove watered with alternative rock, it does not seem something already heard but likes for freshness and originality and non-invasive production does the rest. It should also be noted that the record was recorded live, without any intervention in the Electric Deluxe Recorders studios of Austin, on tape as it was used in the good times. It takes real talent. A band to which we wish a rosy future, among the thousand engagements of the good Pistucchia, whose boss Creed Fisher produces quality records at a dizzying pace, but we are sure that both live and in the next record Red on Yellow will be able to upset even more Texas, the Mississippi and we hope the world, with their soul even a little italian and maybe who knows in the future we will also go on a local stage, feeling pride for an Umbrian boy who has realized his American dream.

(you can find original italian article at this link : https://www.ticinonotizie.it/ascoltati-da-noi-per-voi-di-claudio-trezzani-red-on-yellow-kill-a-fellow-ep-2018/ ) 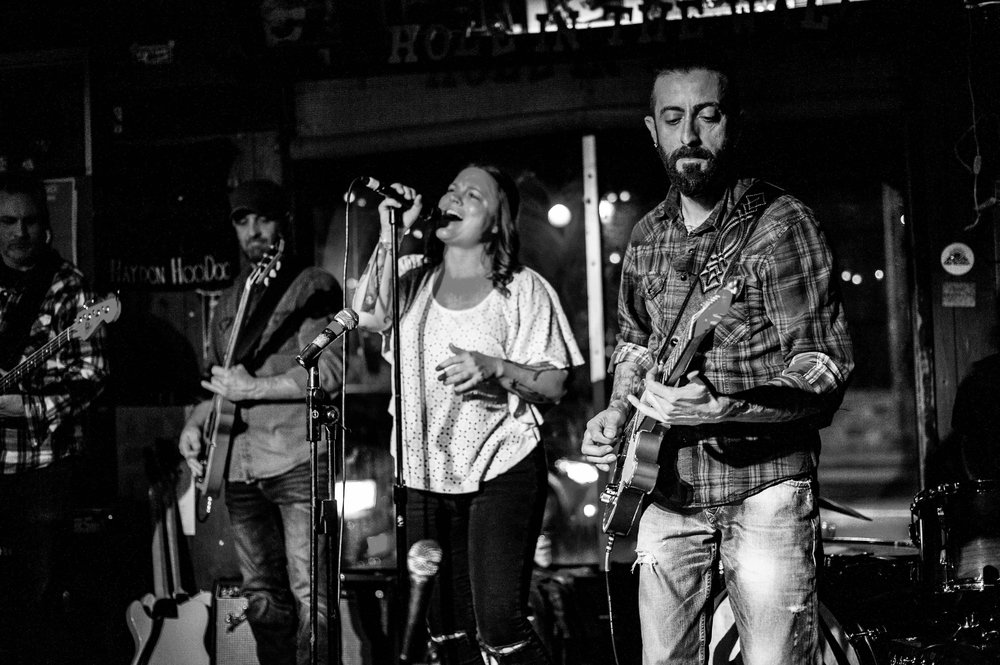 Lyman Ellerman is living proof that in times of darkness and crisis (as it is unfortunately this 2 ...