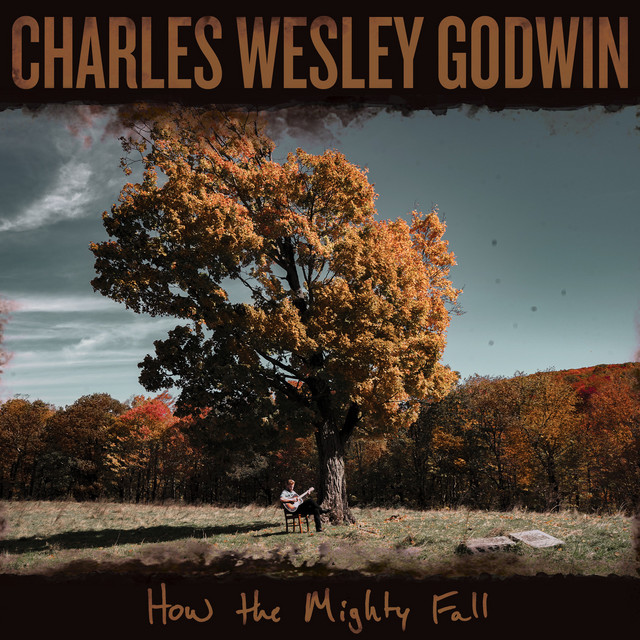 (you can find original italian article at this link : https://www.ticinonotizie.it/charles-wesley-godwin-how-the-mighty-fall-2021-by-trex-roads/ )

It’s true that Texas is immense, a state in which deserts, forests, lakes, the sea, cowboys an ...