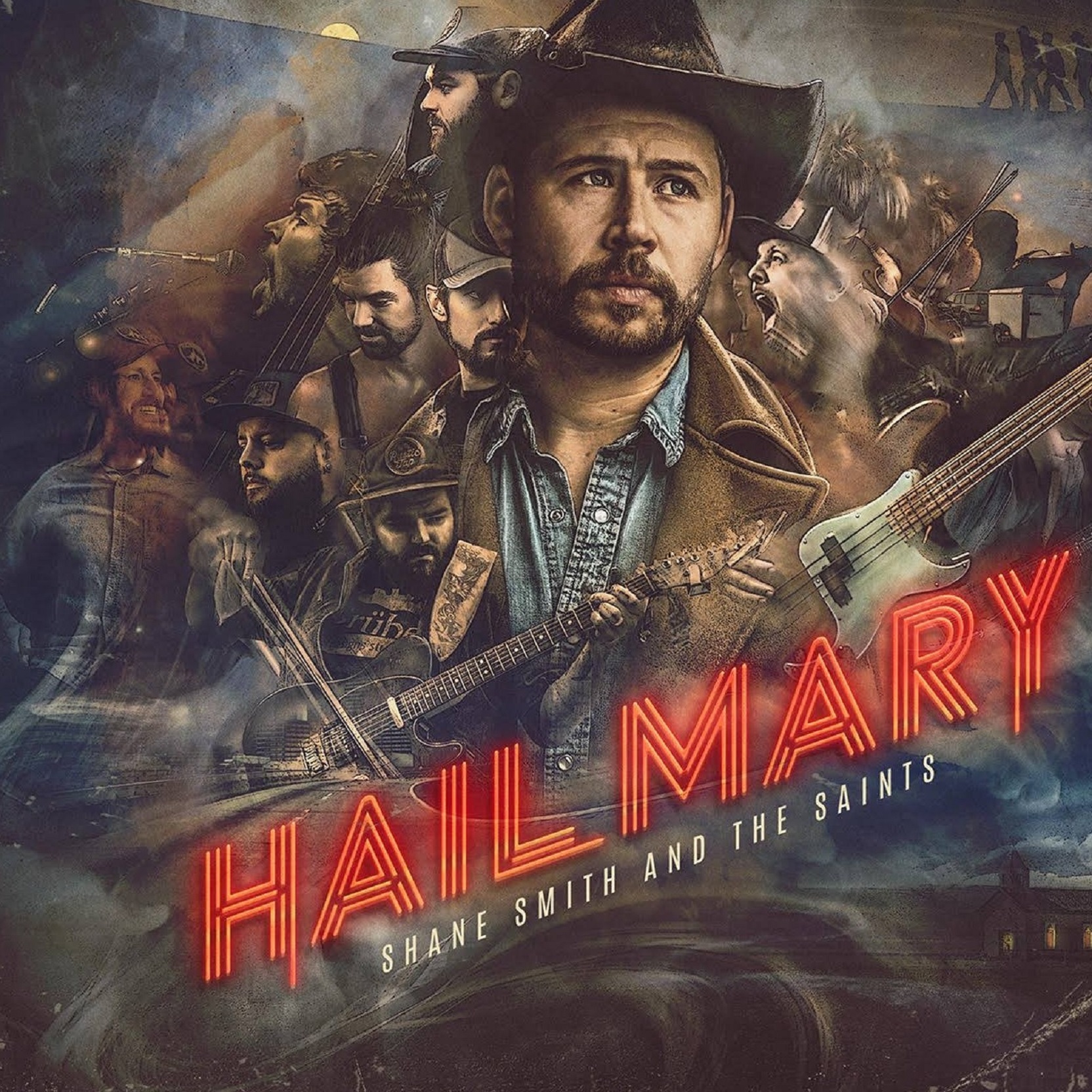 Where could a band famous for its amazing performances come from if not from City of Live Music and that is Austin, Texas ? Shane Smith & The Saints have been playing for years, with three albums on record with this new Hail Mary (2019), as well as Geronimo of 2015 and Coast of 2012,  and have finally reached the peak of composition, thanks to an exceptional production and an original sound but anchored to the Texan roots of the band. Energetic country rock, with violins on shields and a really excellent vocal part. Here, these are Shane Smith and The Saints, a relatively new discovery for those who do not live in the Lone Star State, but now celebrities in the land of cowboys and countrymen. To the musical abilities must be added those lyrics, never banal, intense and with a religious connotation that makes them really original for the genre. From the start of the album, Heaven Knows, you immediately understand that the lido we landed on is not similar to that of other artists who make country-folk their home (Mumford & Sons or Turnpike Troubadours) ; has an almost gothic and epic appeal but the typical taste of dust and the classic sound of rattlesnakes there, and is an added value. The solo that then arrives at the center breaks the tension like a lightning in the desert: start with a bang! On the contrary, with the second track, Whirlwind, the atmosphere becomes more carefree, the violin and the desire to dance are the master, while the singing is always in the foreground. The voice is deep and expressive gives a unique tone to the songs. Oklahoma City with its incipit of violin, keyboards and voice is slow and emotional, then the song increases in intensity with electric choirs and guitars: “lights and shadows” (the emotional invention brought to rock by Jimmy Page) and then go back to calm and explode electrically on the final. There is also a hint of southern rock like Whiskey Myers, and it is a sincere compliment, given the rank of masters of the genre. The title track is a gothic blues rock, from the majestic gait, with the backing vocals to enhance the already beautiful voice of Shane Smith: really excellent work and with the perfect touch of the noise of the chains in the background. The solo, as in many tracks of the album, is beautiful, tears the tension by opening a glimmer of light, through a dark flavor and, as we said before, almost gothic. In the States there have been several comparisons that have brought out many similarities and inspirations: not all right but, consider Shane Smith & The Saints a crossover between Springsteen, Mumford and Texas music is a choice I would say right. Listen to the wonderful ballad Little Bird and you will understand that the feeling is vague, but always of excellent quality. A record not trivial, intriguing… that ends with The End: a splendid example of American, with banjo, guitar, violins and the typical taste of saloon, which then explodes in a sunny song, worthy of an excellent work. Texas rarely disappoints when it comes to bands that in the live circuit make “boom”: in Texas people appreciate the quality but also the sincerity of the music, the feeling behind and passion. Hail Mary, which ends with percussion, violin and guitars, has all this and even more. Trust Texas once again.

(you can find the original italian article at this link : https://trexroads.altervista.org/hail-mary-shane-smith-and-the-saints-2019/ ) 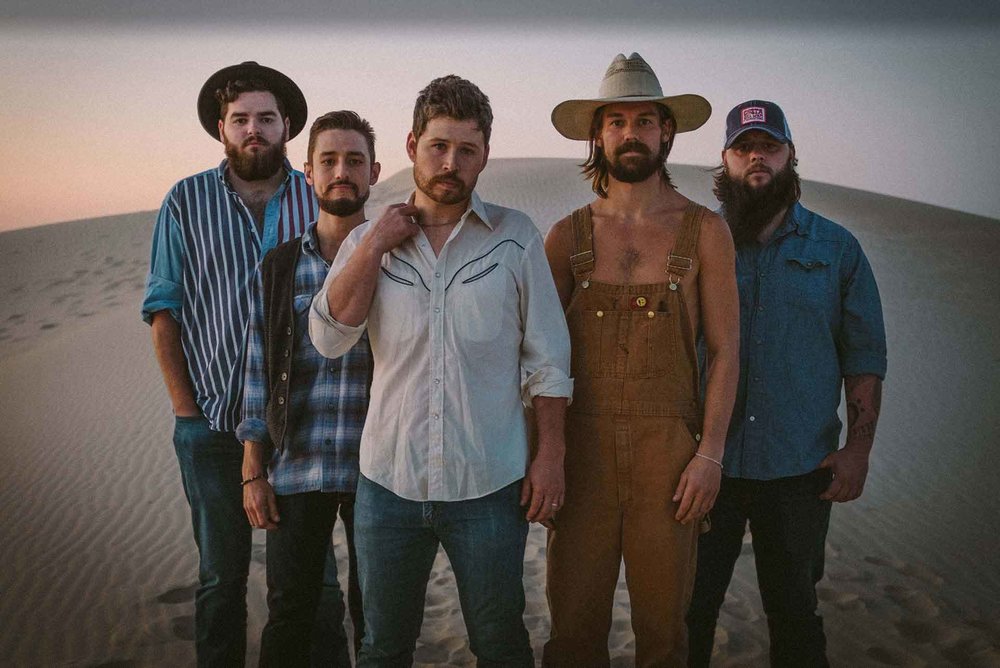