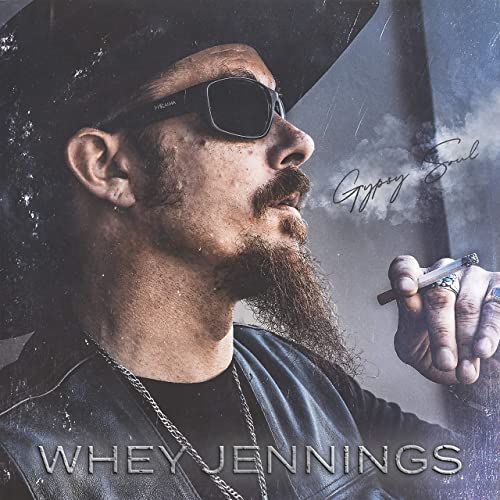 Being a son (indeed a grandson in this case) of art life can seem all easy, retracing the steps of the relative seems obvious and from the outside you see it as a facilitation and maybe often it is so. But gentlemen, it must not be easy to enter the world of country music, where everyone knows that your grandfather is Waylon Jennings, Texas country music legend and inventor of the outlaw genre, and your grandmother is Jessi Colter, another living legend of the genre. Whey Jennings did not do it by flaunting this kinship, imposing himself but he did it with grace and humility, he is a worker not a spoiled, one who gets his hands dirty in a farm or on his truck but when in blood you have this strength that pushes you hard to resist and say no, deny the roots and do other. He has in his veins that DNA, that talent to know how to tell in a country way the simple life and a voice really intense and lived as it suits a Texan who wants to limestone the dusty stages of the Lone Star State. In interviews he always said that he realized he wanted to make music when as a boy, at a concert of his grandfather took a microphone forgotten by his grandmother on a chair behind the scenes, and began to sing with conviction Mammas Don’t Let Your Babies Grow Up To Be Cowboys, and Waylon joined him in the multitude’s rejoicing. Magical I would say. The recording debut takes place with a live, a testimony of the strength of the boy and the courage to redo the mythical songs, not only of his grandfather but also for example of Tom Petty, A strong record that testifies to an authentic talent not created in the laboratories of Nashville that we do not love. A live recording at the Nashville Palace that despite a high-sounding name did not have a proper advertising boost, but got very good sales despite this. His real studio debut is a real discovery, a record composed of 6 pieces then a sort of EP, which comes out in a year where the live activity was almost completely zero and that probably gave the necessary boost to this release. Just starting the first track, Gypsy Soul, which was also the single that anticipated this beautiful album, you understand that the sound of Whey is strongly Texan, a very vigorous country rock and that his voice is hoarse and intense make very dusty and sincere. He doesn’t invent anything but the fans, especially the Texans, always reward the sincere talent when they listen to him and Whey Jennings deserves absolutely attention, if only he doesn’t make music like that because he has this name but because he has it in his blood and he feels it. Pedal-steel reminds us of the sounds of the ’70s, vintage but tremendously current and loved even today. Beautiful also the honky tonk unleashed Midnight In New Mexico, clanging guitars and harmonica, voice from whiskey and cigarettes and a lot of feeling, here it gets real texas country man! A short disc but played for real and that usually live will make it better, whereas the Whey Jennings acts always leave fans satisfied and we hope that this period will soon end so that artists like him will return to their natural habitat and maybe one day to see him on a European tour in our parts, It would be great to hear the notes of Are You Sure Hank Done it this Way from the vocal cords of a relative of the legendary Waylon. For all lovers of fun country sincere and Texan, listen to Whey Jennings and you will discover a guy with an uncomfortable surname that makes great music and deserves to be present in your playlists.

(you can find original italian article at this link: https://www.ticinonotizie.it/ascoltati-da-noi-per-voi-by-trex-roads-whey-jennings-gypsy-soul-2020/ ) 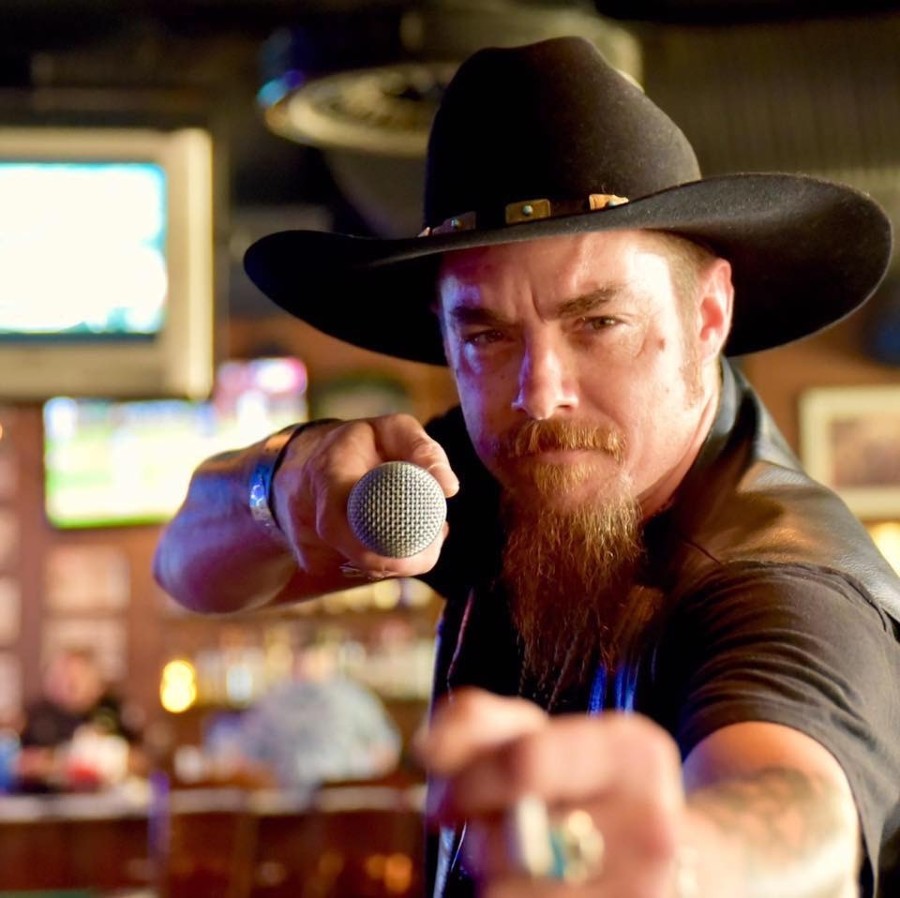 The world of independent American music, country folk rock, never ceases to amaze me and to gi ...