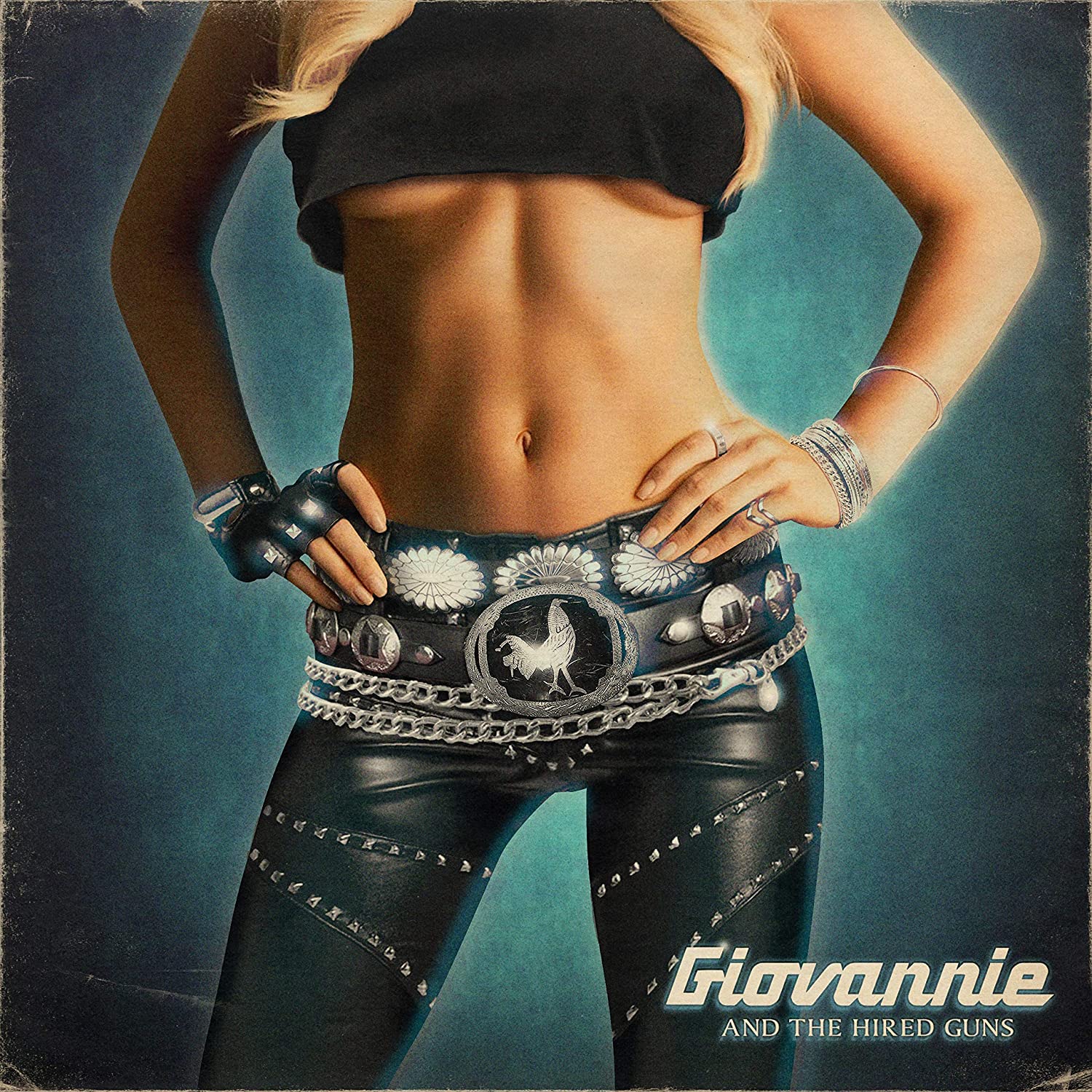 Today my journey deviates, not from the land where my musical travels usually depart, namely Texas, but from the genre that I usually tell you. I am fond of independent country and therefore usually certain to make known to you my love for this music so little known to our latitudes, alas. In this trip no, today thanks to the music of this record will only touch this genre, country rock in the influences of these guys is definitely present but their music settles between an alternative rock, a bit of rock “street” and a lot of hard rock energy in certain passages. What there is for sure in these 10 pieces is a production of excellence, a lot of talent and the desire to recreate in studio that expressive power that have remained famous Giovannie and the Hired Guns throughout his native Texas but not only now. They too are independent and word of mouth is decisive for their success and American acquaintances have praised me so much their live performances that I decided to discover them and were right : if these 5 guys have half the energy of their live pieces, will be pure energy and I understand the word of mouth and their fame always rising. Many concerts and tour life have not prevented to compose and record a superior successor of the previous Bad Habits (2017), a record that has passed under track but that the return to the tours has exploded in the American live circuit. Giovannie Yanez’s vocals (and lead guitar) are perfect, powerful and rock, with a really great extension that allows him to be believable in rock and fast tunes like the opener 10-56A, where guitars whizz on the highway scratching the air, or country ballads like Without You, perhaps the most Texan of the lot. Singer Holly Beth’s voice completes a really beautiful piece, a song that Texas radio has been shooting at for months, I would say with good reason. Chance Bannister’s lead guitar is often featured in a remarkable work like Pretend, where the rock soul of the band takes over and we are sure will set fire to the locations where the 5 texans will perform in this hot summer festival finally free and full of happy people. Alex Trejo on bass, Adam Urbanczyk on rhythm guitar and Milton Toles on drums, give an exceptional performance and the fast-paced rhythm of songs like Rooster Tattoo or enveloping and intense like Stay, really makes the difference. The taste of rock ’90s is strong, the production seems to want to bring the sound to those sounds but without dispersing in the air the dust of the Texas desert, creating a very original sound, poised between the roots and the modernity of the guitar balls. Vultures is a beautiful example of how the voice of Giovannie is a real discovery, live is even better (listen to them on the internet), versatile and powerful, with a character really rare to find in a boy so young. The work ends with Anxiety, a song that flows into the street rock, scratchy and powerful, with riffs that scramble the speakers and the voice that shoots us in the face of inspired lyrics. The central bridge seems to come from a hard rock band almost metal I would hazard, it’s just a moment but the character of the end reminded me of something of Iron Maiden I listened to as a boy, a flash that really thrilled me. A song that we imagine sung in front of a wild audience, word of mouth will only increase dramatically. A record that I would like to recommend to rock lovers, that rock that is like a roller coaster between wild rhythms and wise ballads, guided by a voice that we are sure you will not forget quickly. Maybe one day who knows we’ll see them live, for now let’s fill the speakers of the desire to live and play of these 5 Texan boys. 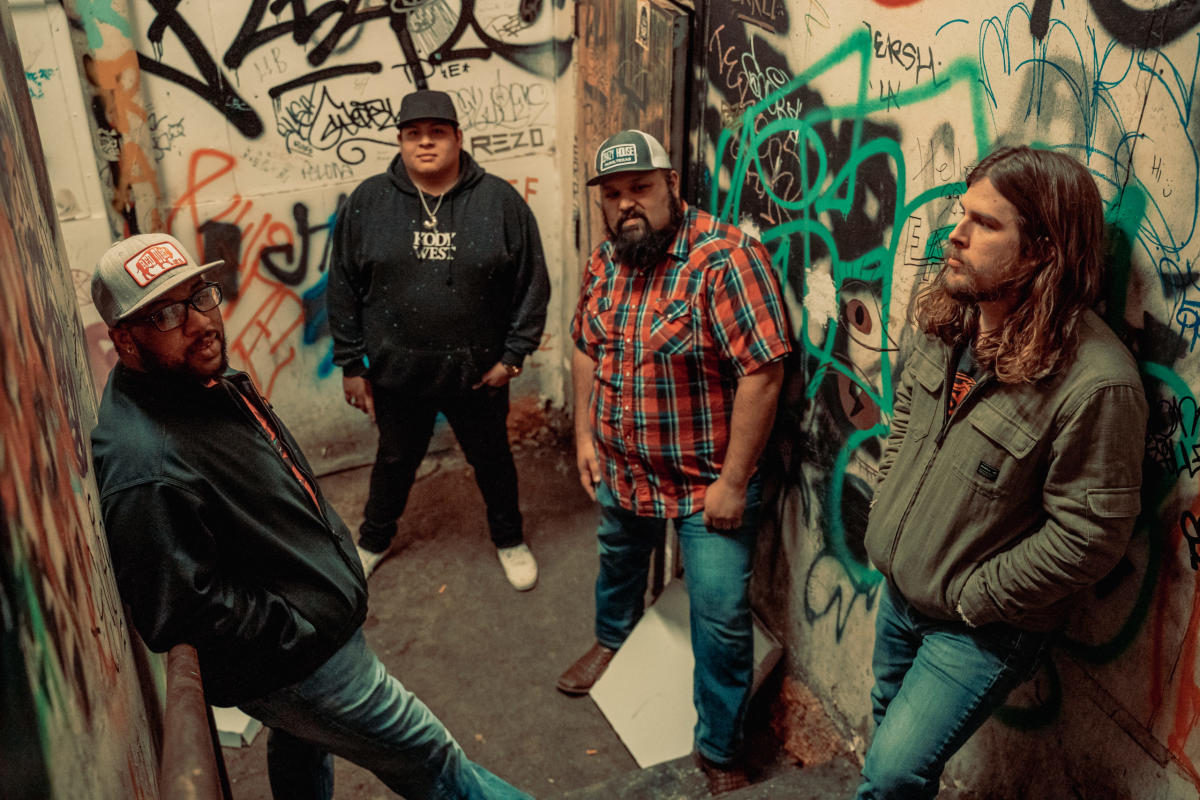 In the States the bands are still born the old-fashioned way, and then they have the opportunity ...