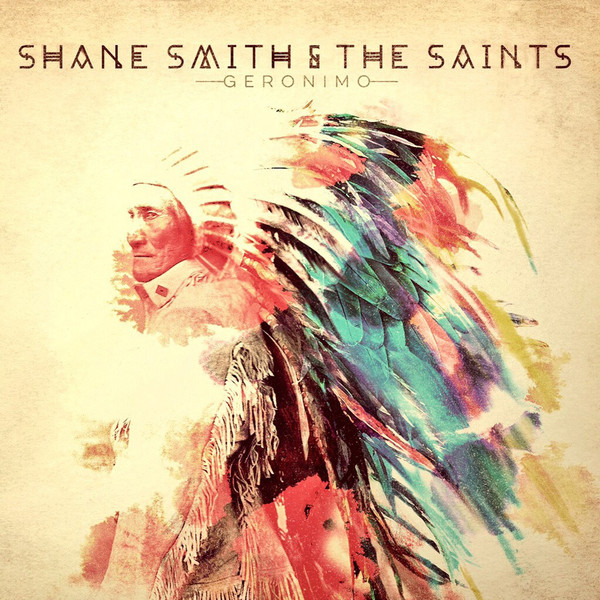 you can find original italian article at this link : http://www.magazzininesistenti.it/shane-smith-the-saints-geronimo-2015-di-claudio-trezzani/ ) The peaches of Georgia, those evoked by the Allman Brothers Band and Lynyrd Skynyrd, with their ...