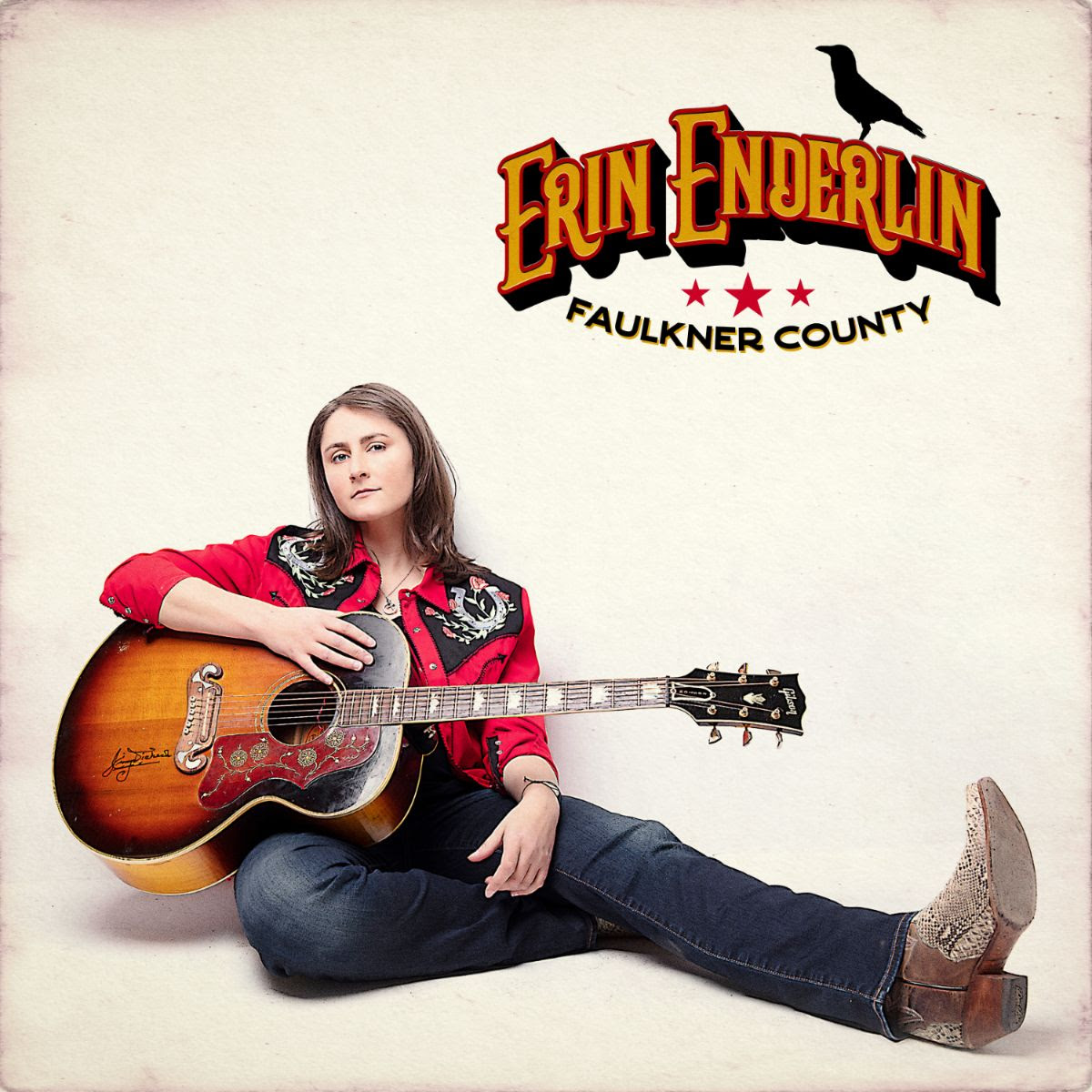 The country world of Nashville is full of great artists who are ghosts and that is they don’t have the courage or maybe the will to appear and then write songs, tons of quality songs for other artists maybe less gifted in the art of songwriting. Here Erin Enderlin is one of these ghost-writers, one that has a unique talent in writing beautiful country songs that has given to the likes of Reba Mcintire, Lee Ann Womack, Luke Bryant and many others. Until the day that one of the greatest songwriters in his world, namely Jamey Johnson, after listening to her talent and hearing her beautiful voice, sweet but with those amber ventures of the truest whiskey, he convinced her to go into the studio for herself, and he produced her this little, female, country-outlaw jewel. An intense record, full of emotions, heartbroken hearts and stories to sing while sipping whiskey at the bar of a bar, a real outlaw in the manner of Cody Jinks and Chris Stapleton. The first song is already a little gem, I Can Be Your Whiskey, the violin intro, the poignant voice that speaks to us of broken loves with an intensity of consummate performer. The pieces are all on the same wavelength, writing and interpretation of quality and strong feelings, between broken hearts, alcohol and cowboys. But it’s her voice that makes the difference, almost shouting to the world that it could have always been this if only she had interpreted the wonderful songs written for others, listen to The Queen Of Marina del Rey or Sweet Emmylou, two wonderful country ballads that excite and you wish they would never end. There is also room for a hint of honky tonk in the beautiful A Man With 18 Wheels, where the guitars hold a riff that immediately takes and the voice of Erin seems at ease even with a more sustained country rock and is very credible. There is also room for an autobiographical song, These Boots, dust and boots in Faulkner County, Arkansas, a journey that the gorgeous voice of this cowgirl makes beautiful. An almost perfect record, without any tension, whose icing on the cake in addition to the fantastic production of Jamey Johnson, are the participation of unique artists such as Dillon Carmichael, Cody Jinks, Vince Gill and Alison Krauss, a brand to guarantee the quality felt. If you love emotions and quality country music this can certainly be one of the most beautiful records of the past year, not the first of Erin Enderlin, but the first where he left free rein to his talent, helped by the great artists among whom it can now certainly be counted.

(you can find original italian article at this link : https://www.ticinonotizie.it/ascoltati-da-noi-per-voi-erin-enderlin-faulkner-county-di-claudio-trezzani/ )