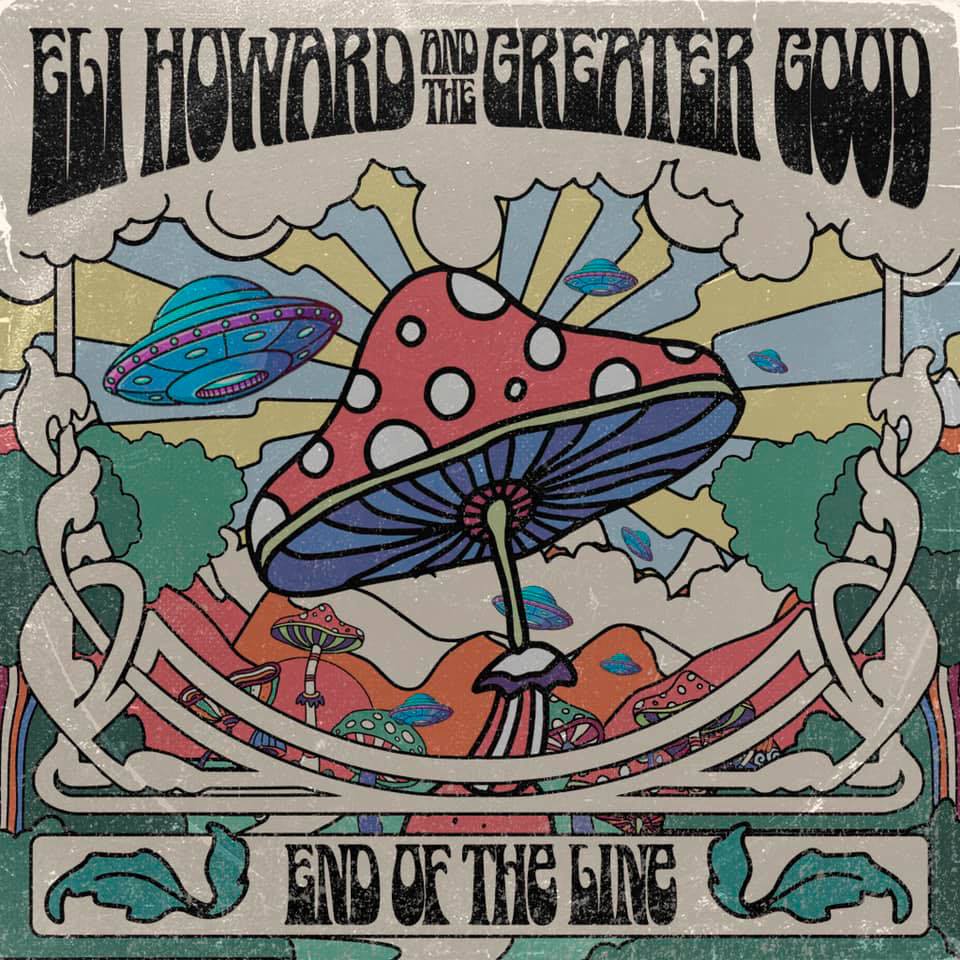 (you can find original italian article at this link : https://www.ticinonotizie.it/eli-howard-the-greater-good-end-of-the-line-2022-by-trex-roads/ ) 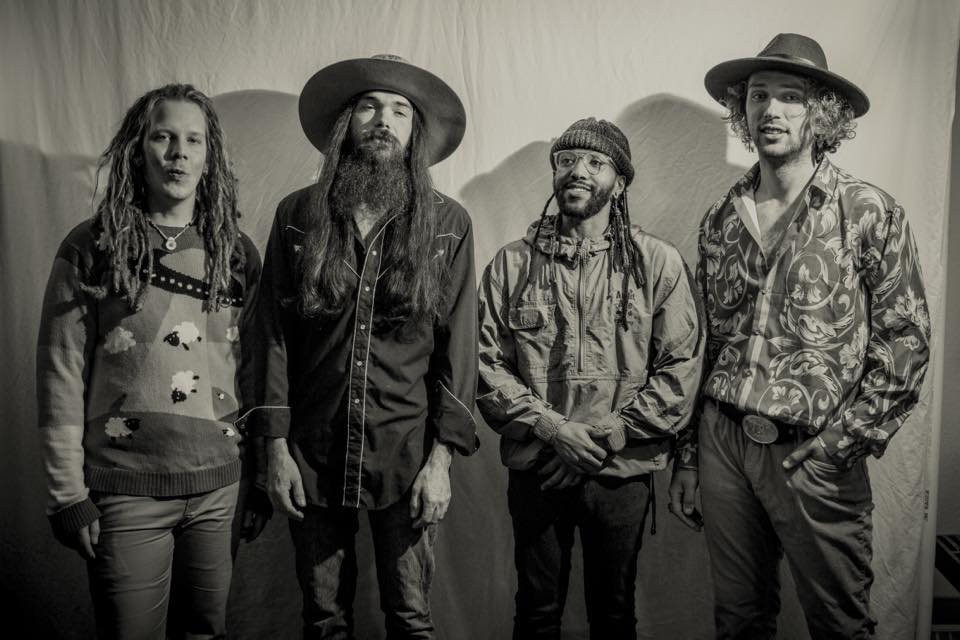