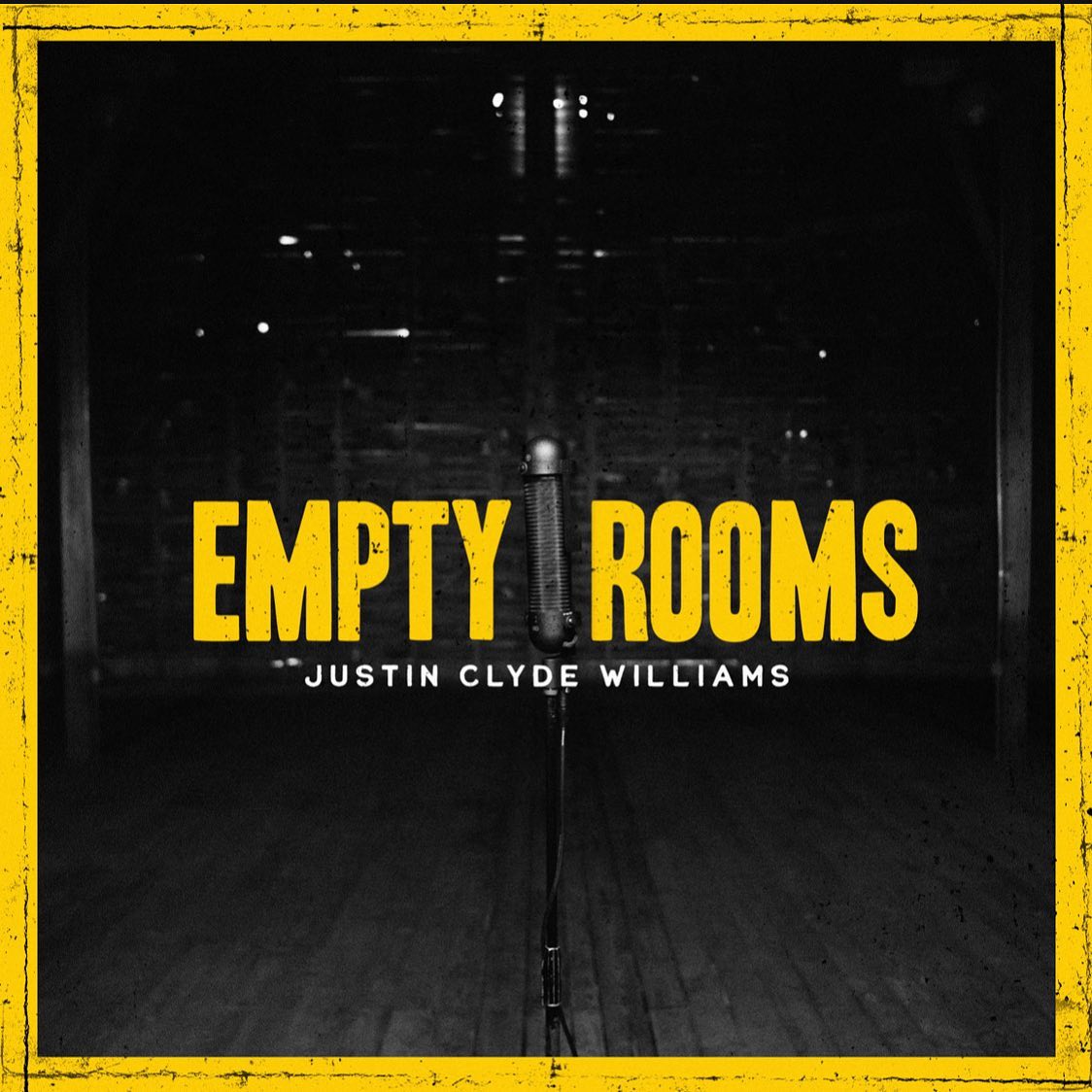 Simplicity and sincerity. The real American country is all in those two words. So hard to find together on a Nashville record. Thank God there is the independent country, a movement that includes styles and artists so different but characterized by these two words. Exploring this fascinating world of men and women who have made music their choice of life, that dream to pursue at any cost, you realize that nothing is easy but when you reach the souls of so many people the satisfaction must be enormous. For word of mouth to be effective, to make your name circulate, as Bon Scott of AC/DC said, “it’s a long way to the top if you wanna rock and roll”. Here you don’t rock and roll, but the concept is the same and the live clubs to beat are many and the roads to travel in the immense United States are many and all difficult. Justin Clyde Williams takes the two words and declines them in this his debut record. No gimmicks, no special effects, no super band behind me. Just him, his gorgeous voice, his acoustic guitar and his friend Matt Parks‘ violin. That’s it. 9 dry pieces and a disarming poetic beauty, a country completely wrapped in the folk of the storytellers of the past, with a light taste of bluegrass. It’s not a real debut, Justin had already released an EP in 2019 but this disc projects it in the ranks of the most talented independent artists of the new American firmament. The province that takes revenge on the big cities, on the labels that have made the end of political parties. They have lost sight of the people and their stories, they have left behind the talent and the ability to reach hearts and talk about real life. Thanks to the management of Hill House Records, which among its ranks includes the legendary Piedmont Boys honky tonk band, and always attentive to the new talents of independent country music, Williams makes listeners fall in love with his intense voice and excites with songs that come from the heart. The record was recorded in a room made from an old barn and listening to the first piece Blood on your Hands, it is not difficult to imagine him singing around a bonfire in front of that barn for his friends this story of real life. The violin gives melancholy and intensity to the beautiful song, actually to all this work so simple, so damn beautiful. Listen to the beginning of Kansas City, where the acoustic guitar intertwines with the sound of the violin and introduces the beautiful voice of Justin, exciting. The boy has talent, is a storyteller vintage flavor, of those who play in a small smoky bar and capture the attention of customers and become cult artists. The songs are stories not only songs, in the manner of the great of the genre, they are not radio, they are not to dance in an old Austin dance hall but they are to be enjoyed slowly, exciting in front of a fire and friends. The title track does not differ from this feeling and the voice influenced by those Appalachian mountains that have influenced so many successful country storytellers, He takes his stomach as he tells us about the hard life of the artist who chose to follow his dream but understands its difficulties. Playing often in front of empty halls, with little profit when it is difficult to think about the future. As I told you before, a difficult road full of holes. There are 9 pieces that look like nine small short films of lived life, difficulties and sorrows, joys and friends that have characterized his life as an itinerant artist. One who always pursued his dream even when it seemed so difficult to achieve. If you love storytellers, songs that leave something without being immediate, voices that cling to the heart, here I would certainly put Justin Clyde Williams in your playlist, it is definitely worth knowing and appreciating the art. We wish JCW to continue his dream and always fill those empty rooms, we are sure it will be so because it deserves and usually in the streets of the independent country, the real one, who deserves always has his satisfactions.

(you can find original italian article at this link : https://www.ticinonotizie.it/justin-clyde-williams-empty-rooms-2021-by-trex-roads/ ) 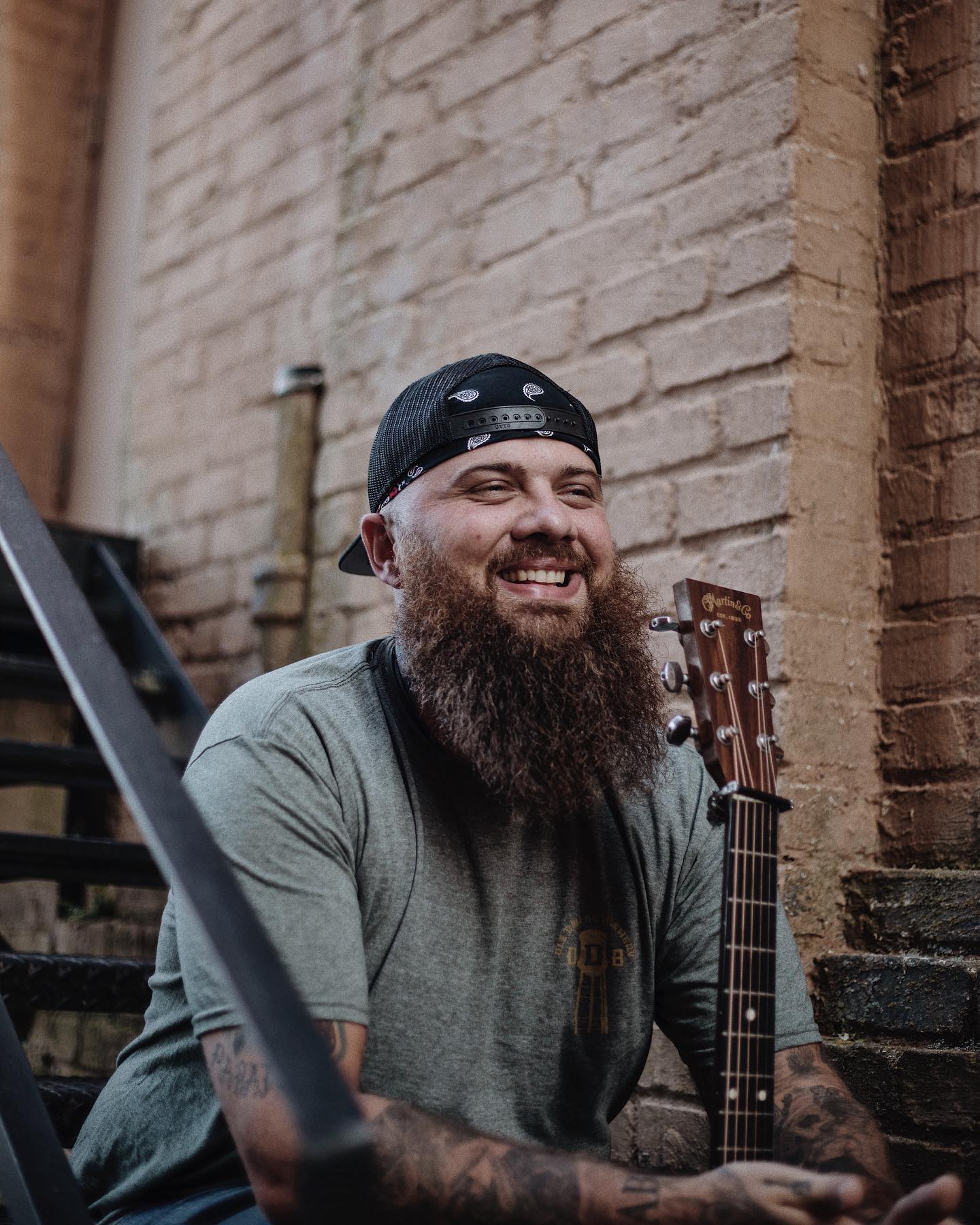