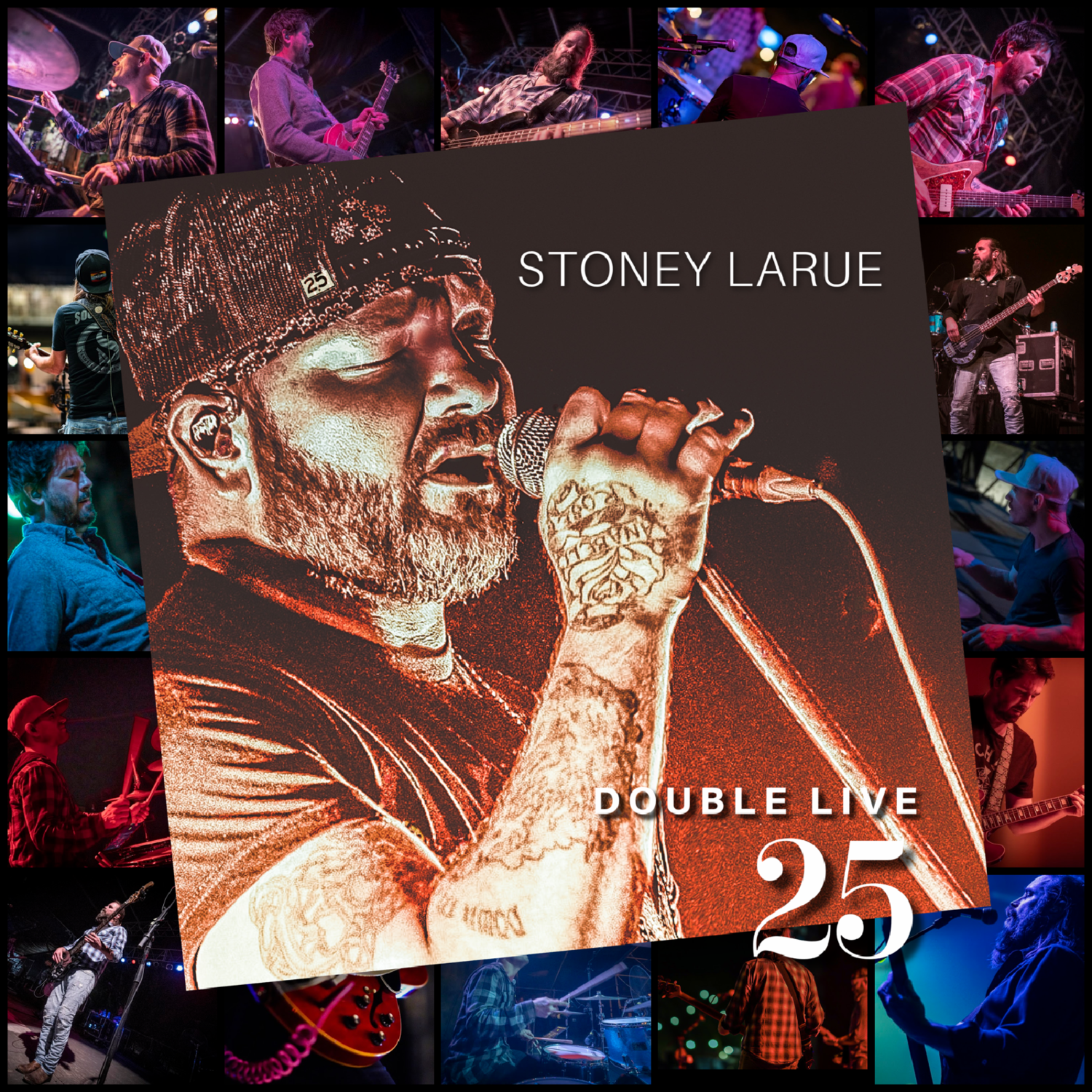 Those who follow me and have a good memory, will remember that I have often spoken of a genre that here in Italy is almost ignored by non fans : red dirt country. This particular musical genre takes its name (but also its history) from the red soil that is typical of that territory of Oklahoma on the border with Texas. Red earth, dry and dusty but also hard that is practically the description of the music dedicated to her. The main artists of this musical style, which blends country, rock and blues, are the legendary Cross Canadian Ragweed (by the legendary leader Cody Canada), the late Brandon Jenkins, Mike Mcclure,  Jason Boland and precisely Stoney Larue. Stoney is one who has this music in his blood, has contributed to make it what it is today, exported in all the States, in the genre charts and now known in the world. It’s a real one, of those who stay on tour for months and months, live clubs on live clubs, festivals and bars, one that brought its poetry, of normal people who work and suffer and live, to a very high level of quality, real talent. Here is his street life, as an independent musician always live to satisfy his crowd of fans, he had a sudden braking due to this crazy year and during this break of the tour, together with his sound engineer Roy Shelton, the good Stoney decided to choose 25 of his most successful live performances, in various locations, and decided to put them together for this live album (a kind of greatest hits live) that was released on his birthday (April 28) for major digital platforms (probably the physical disk will be released later). A spectacular record, which makes us understand why the music of this boy and his talent are so famous in Texas, where music is life and live are vital fuel. A country rock of those that come under your skin, a hoarse and intense voice, fun and strong feelings. Listen to the first track, Hill Country Boogaloo, an energetic, funny country rock with a killer groove, between country rock and blues. You can’t stand still and the border between Oklahoma and Texas narrows to one. In the state where live music is a cult, one like that could only become an idol for people and one of the most in demand in these almost 20 years of career, even in genre radio, climbing charts. There is the wonderful cover of an equally beautiful piece by Rodney Crowell (one of the most underrated Texas country authors), Bluebird Wine, engaging and lively even more than the original, with really beautiful electric guitar strokes. A tangle between country and rock that is the trademark of red dirt. Fun assured as well as in the remaining 23 pieces. There is the blistering rhythm of Fallin’ and Flyin’, where the work of the guitars is really remarkable, the intense ballad Us Time, where the voice of LaRue takes the proscenium and we imagine it played in a room full of lighters (oops…phones) to illuminate souls and hearts. Beautiful and topped by a fantastic solo. 20 years of success are hard to concentrate into “just” 25 songs but the choice is right and continues with songs that are more beautiful than the other, one of those discs to listen to at full volume, with the windows lowered while crossing one of those long and immense American roads, without destination maybe but with the soul in need of fun and emotion. We gladly listen to the outlaw country of Message in a Bottle, the intense rock flavor of One Chord Song and the closing with my favorite, Oklahoma Breakdwon, perhaps one of its most famous, with those riffs that never leave you again, the audience excited and involved, red dirt, sun on the face and desire to have fun, sharp guitars and direct words. One of those songs that live people wait and sing without sparing themselves and that then ends very long in a jam vent of guitars and solos. Wonderful closing of a beautiful live record. An album that will make the fans of Stoney happy but it is also a perfect opportunity for those who do not know, to discover an artist little known in our area, but that after 20 years of career can be counted among the greatest American country rock musicians and certainly among the greatest exponents of the red dirt country.

(you can find original italian article at this link : https://www.ticinonotizie.it/le-recensioni-di-trex-roads-stoney-larue-double-live-25-2021/ ) 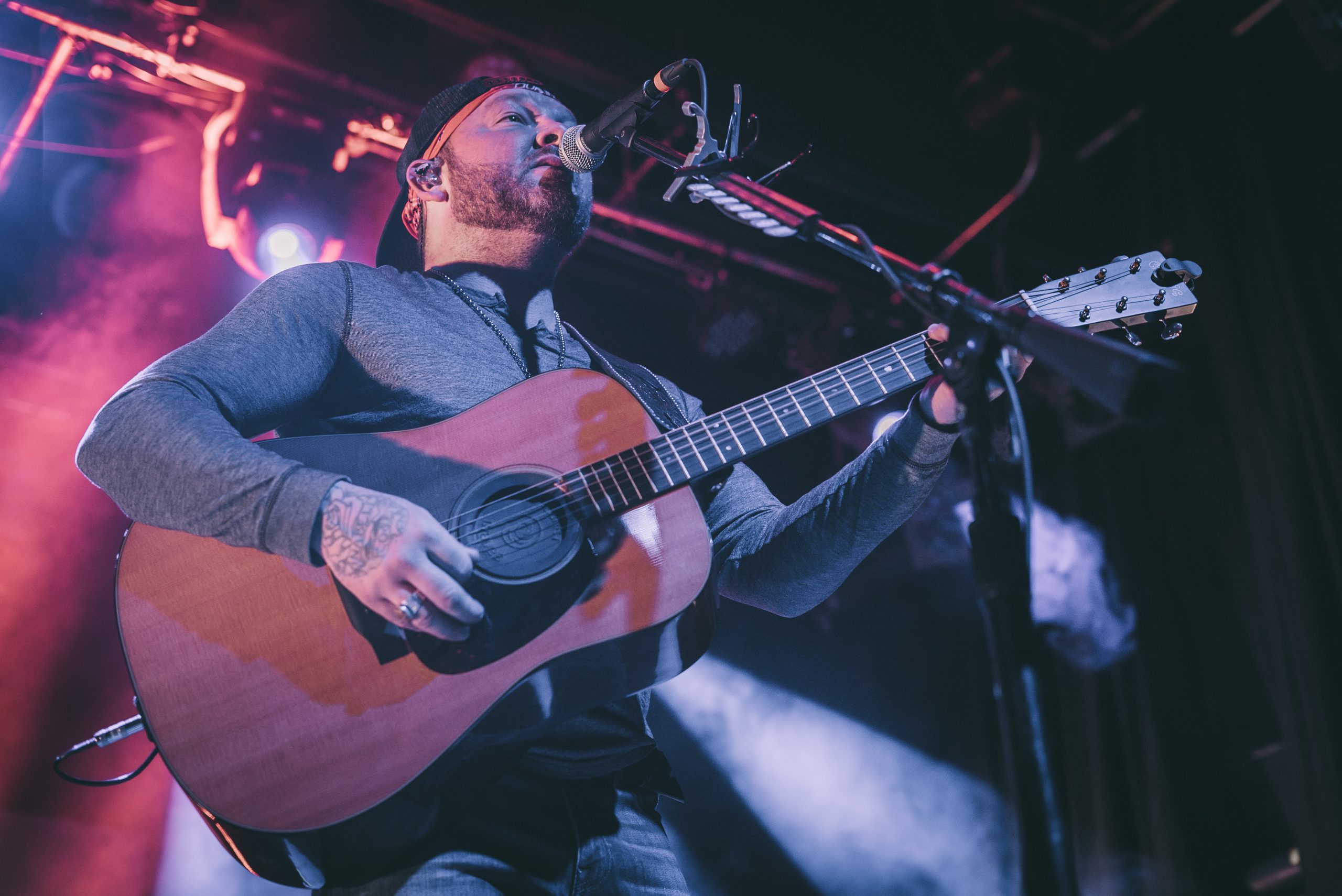