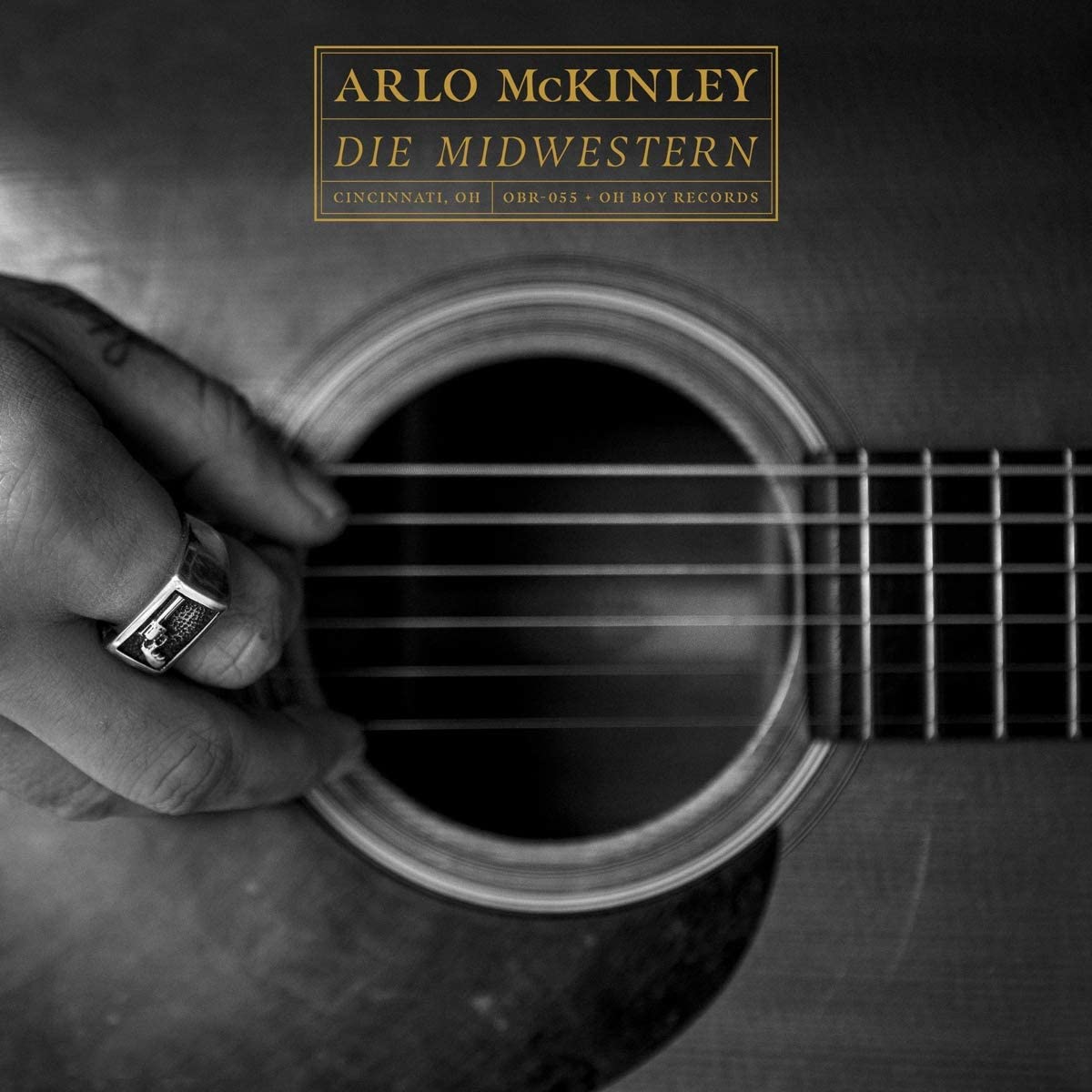 This 2020 has been a terrible year so far, the drama that this emergency has caused has also deeply touched the world of music and the independent one was the most affected. Because of this virus, we lost one of the greatest folk-country storytellers America ever gave us, and that’s John Prine. Well, the last artist to be noticed, discovered by Prine and produced by his independent record label Oh Boy Records, was Arlo Mckinley, that at the age of 40 debuted as a soloist with this Die Midwestern and gives us one of the most beautiful solo record debuts since the time of Chris Stapleton. It took some time, it took a lot of different experiences, a lot of training, what today seems to be so little fashionable, a record with the folk band of which he was the frontman of Lonesome Sound (2014) but in the end his narrative talent, His true music and charisma came to the right ears and gave him this chance that the good Arlo has exploited 100%. The album was recorded in the legendary studios of Memphis, Sam Phillips Recording Service and is a collection of 10 songs, dating back to 15 years ago, in which no notes and no words are out of place, a record that has been defined by the industry press of “street-soul country”, a definition that makes good the idea of the music that the bearded Mckinley gives us with his guitar and his voice intense and warm and his lyrics of life lived that always have as background his hometown and that is Cincinnati in the state of Ohio. A tough city, where youth addiction was a real problem and life was never easy or obvious. It starts with an acoustic country ballad, We Were Alright, where the soul voice of this artist guides us towards an exciting journey away from difficulties. The support band is exceptional, the production also and the sound so warm and crystal clear goes under skin. The title track is a declaration of love-hate for his land, which took away his friends but never leaves his heart, the song is not sad but a wonderful country song with violins and piano to make a difference. The most beautiful song of the album is also the one that struck the heart of John Prine and that is Bag of Pills, a ballad that Arlo’s voice makes special and the lyrics so real and autobiographical makes it tragically moving. The drug addiction and the drug dealing lived closely, the drama touched, the friends who died. A wonderful and emotionally heavy fresco. Once Again is the hope that a broken heart can fall in love again but with the awareness that not everything is perfect, the voice is something magical, a touch that few have, a real gift that the world must know. The country classic, the John Prine or the George Jones, hovers over the work and peeps with force in She’s Always Around, the typical song to dance on dusty aces together with his beloved. A record that is a real jewel, an example of the quality that the independent American songwriter possesses and gives every day to the world of music without the need of big majors or unscrupulous promoters who just want to flood the radio with garbage that makes them make an extra dollar. It’s an album of superior quality, a debut that leaves amazed for energy, freshness but also for its being anchored to the roots without being already felt. Do you love the first Springsteen? do you love Dylan? Or even just the real music, the one that smells of life, then Arlo Mckinley is your man and his record debut to listen to absolutely.

(you can find original italian article at this link : https://www.ticinonotizie.it/ascoltati-da-noi-per-voi-la-rubrica-di-claudio-trezzani-arlo-mckinley-die-midwestern-2020/# ) 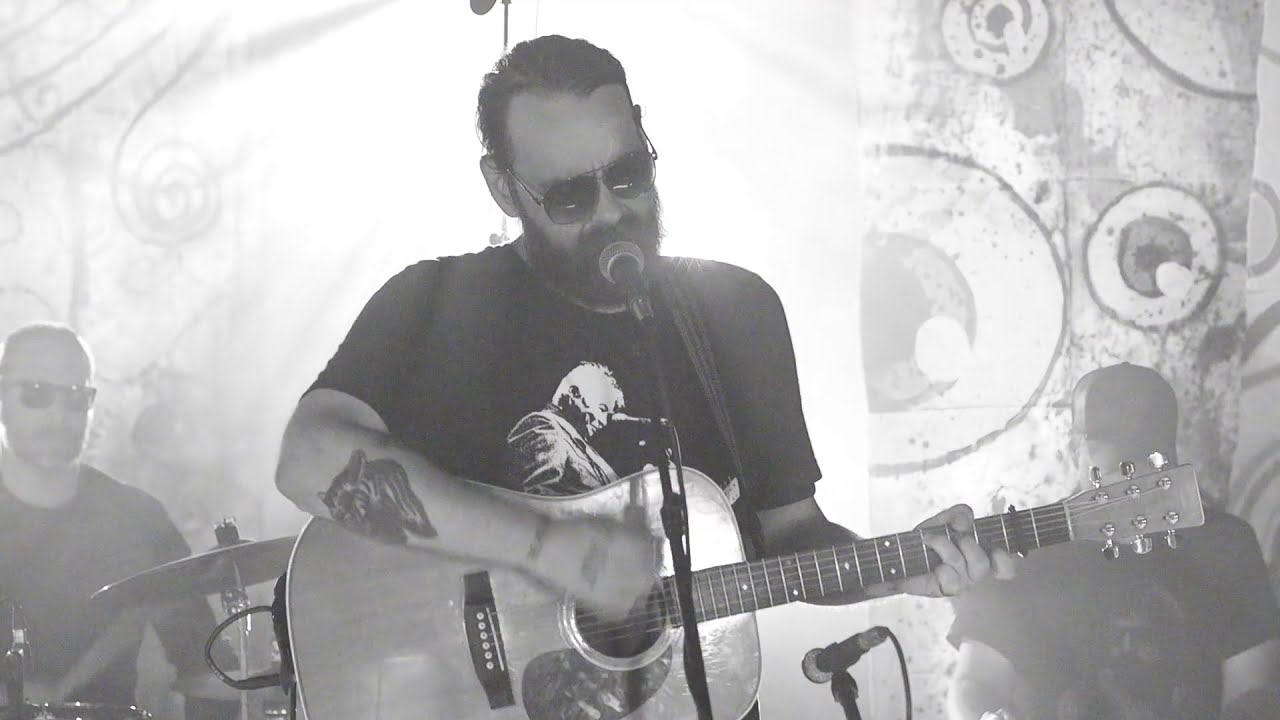