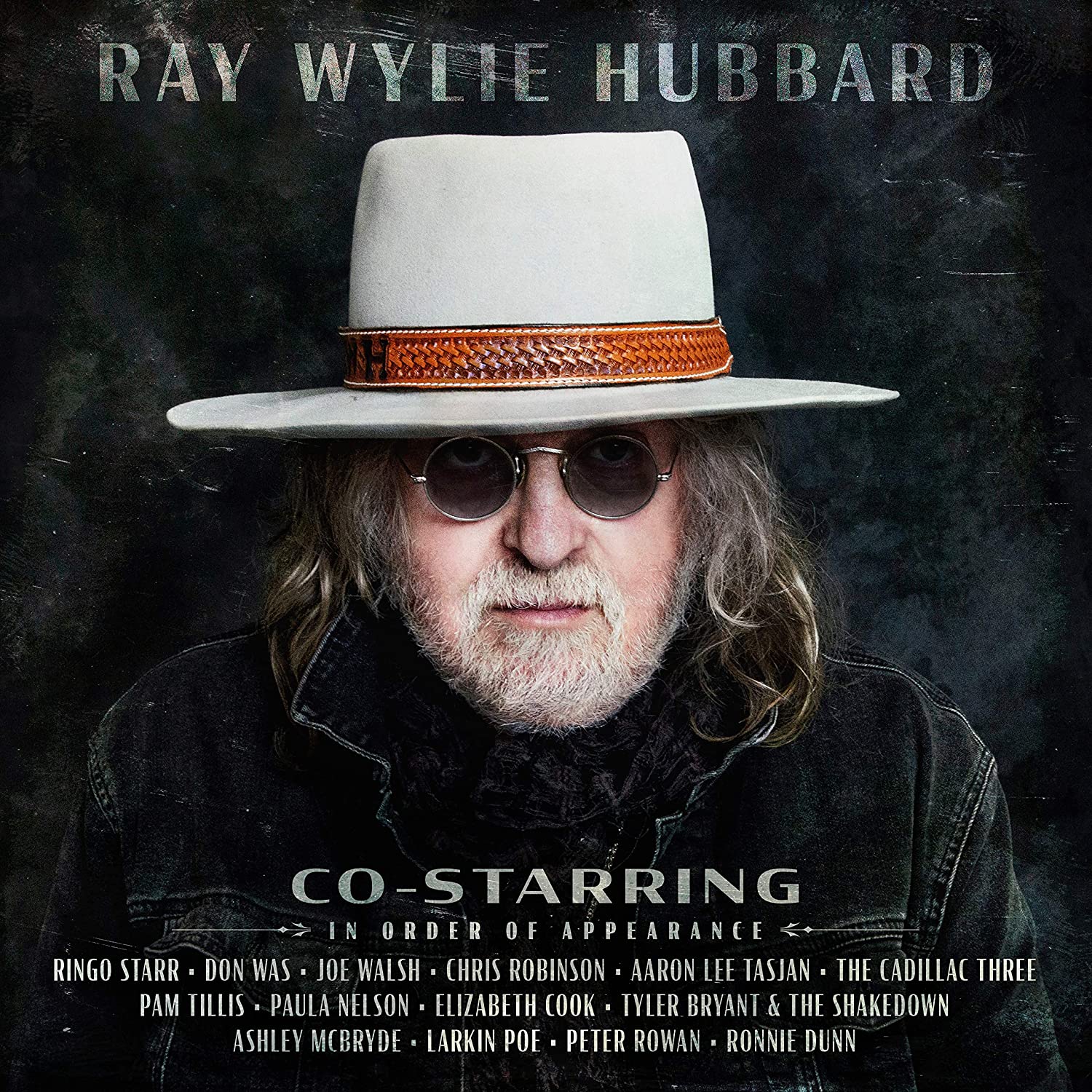 74 years in November and 17 records behind , excluding this Co-starring , Ray Wylie Hubbard in his adopted land, Texas (he is a native of Oklahoma) is something more than a living legend but his success unfortunately was never equal to what he would have deserved. In the United States and the rest of the world his is still a name for lovers and enthusiasts, while his ability as an excellent author and sharp performer, should have earned a greater consideration from the general public. One of the originals of the outlaw country movement of the mid-70s, over the years has given his music more connotations, now country now blues now folk now rock, a succession of styles and returns that, along with his particular voice as a narrator rather than a singer, gave him this aura of cult artist, never at the top but always in the thoughts of artists who do not miss an opportunity to cite or celebrate it. And he does not miss an opportunity in turn to launch, help or produce young deserving artists, a do ut des that is the prologue of this wonderful record. Co-Starring is almost a summary of a fantastic career never lived as a protagonist, collaborating or helping more or less famous artists as in this work. To understand the musical quality and collaboration just listen to the initial Bad Trick, a fantastic country rock oscillating in a swamp of Louisiana played and sung together with a weird quartet composed by Ringo Starr (drummer of the Beatles), Joe Walsh (guitarist already in the Eagles), Chris Robinson (popular singer of the Black Crowes) and country producer Don Was. A song that alone would justify buying and listening, one of the best songs of this terrible 2020. The next Rock God is a dedication to the late Tom Petty, a very rock-oriented ballad embellished with the scratchy guitar by Aaron Lee Tasjan. Ray Wylie’s voice is not powerful, it’s not elegant but it’s the missing piece of the puzzle that is his music, no other tone would fit. Mention for the solo of the young Tasjan, intense and quality. The southern groove of the band The Cadillac Three is the backbone of Fast Left Hand, the guitar rackets cut through the air and almost graze hard rock to Satriani, the Nashville band that has never been completely convinced with records a bit too commercial here leaves the impression that the talent of the three, wisely driven, could give satisfaction. Another dedication to a great musician in Mississippi John Hurt, one of the great blues stars and stripes, with the beautiful and intense voice of Pam Tillis to embellish a very sunny blues ballad that the original singing of Hubbard make unique. Even the guitar of our is no less and his pinching the strings is pure emotion. The most Texan of the lot is Drink Till I See Double, a country with a vaguely outlaw flavor performed with the help of the daughter of Willie Nelson (another Texan legend), Paula and Elizabeth Cook. We leave the country beaches and arrive at the genre of the song title, R.O.C.K., together with the rock band Tyler Bryant & The Shakedown. A song with a sharp riff with the guitars in evidence, bread for the hungry teeth of these guys from Nashville, even here you touch hard rock and then arrive at the most beautiful of these ten songs, namely Outlaw Blood. The title is explicative of what awaits us and that is an outlaw country song as it should, mandolin guitar and the fantastic voice of Ashley Mcbryde to complete a perfect ensemble. The young country-woman looks like the female version of Ray and the song is a little gem. The subsequent Rattlesnake Shakin’ Woman is a swampy blues drag with Hubbard at the nth power and the participation of the sisters who call themselves Larkin Poe does not add much to a song that already the guitar and the voice of the acquired Texan make perfect. The record closes with two other jewels that Hubbard gives to an audience that we hope will become more and more numerous because it definitely deserves it: Hummingbird, a ballad with a bluegrass flavor that makes use of one of the most appreciated musicians of the genre, Peter Rowan, and the final The Messenger, again with Pam Tillis accompanied by the great country-man Ronnie Dunn, a delicate ride with a western flavor, That dusty Texas country that Ray Wylie Hubbard can proudly say that he helped grow up and be who he is today. A storyteller of those who deserve planetary success, of those that every lover of quality music should know and listen… Here, this is the good Hubbard today, a legend that has influenced and will influence the music and the lives of thousands of musicians and professionals, an independent one and who has always done what he felt, without ever bending to the dictates of commercial music. If you want to get to know him better and don’t know which one of his 18 albums to choose from, start with what I consider to be one of the most beautiful (difficult choice anyway) and that is Delirium Tremolos of 2005: listen to Dust of The Chase and ride with him in the old West, between the dust and a poker game… If you loved the late Ennio Morricone you will appreciate the fresco.

(you can find original italian article at this link : http://www.magazzininesistenti.it/ray-wylie-hubbard-co-starring-2020-di-trex-willer/ ) 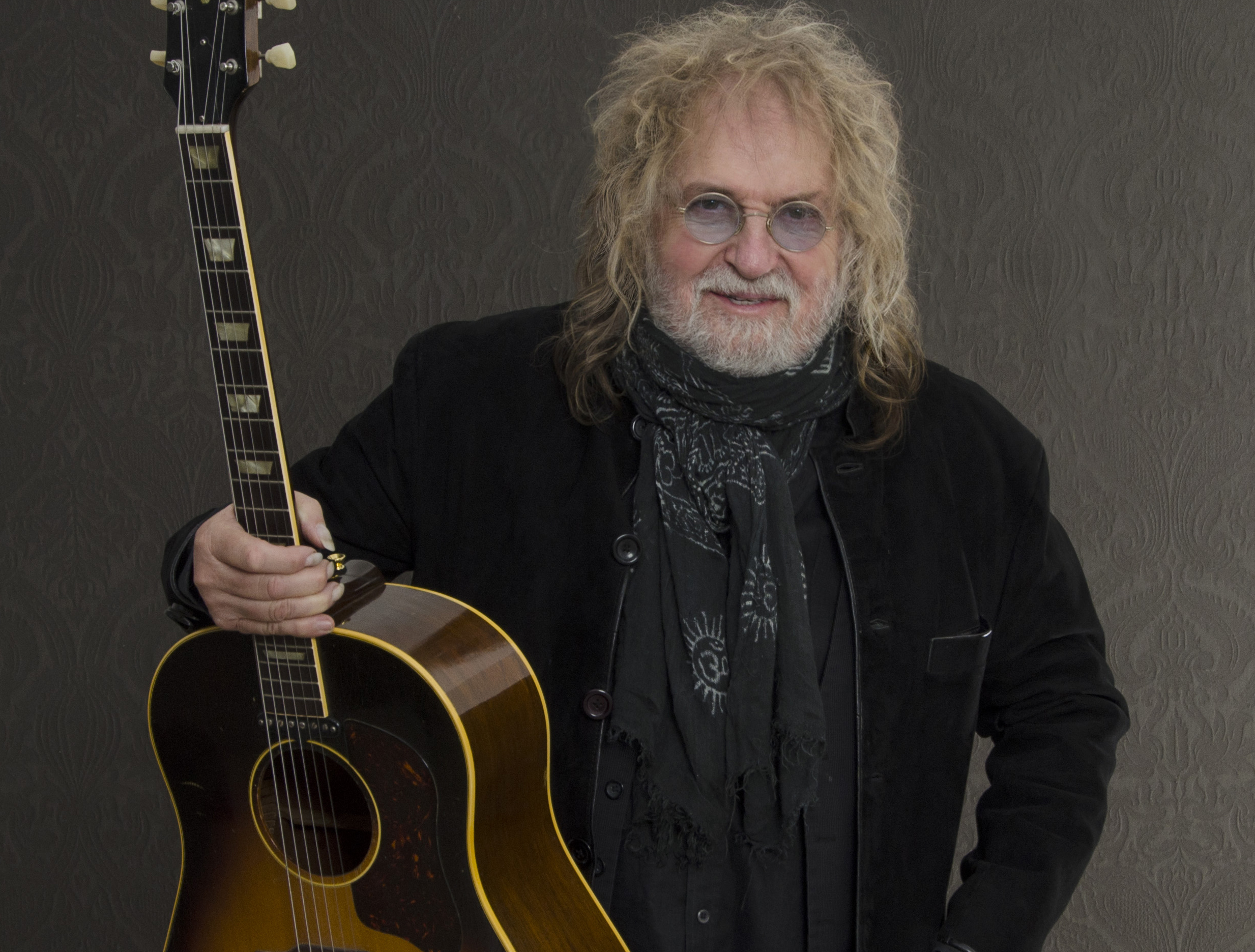