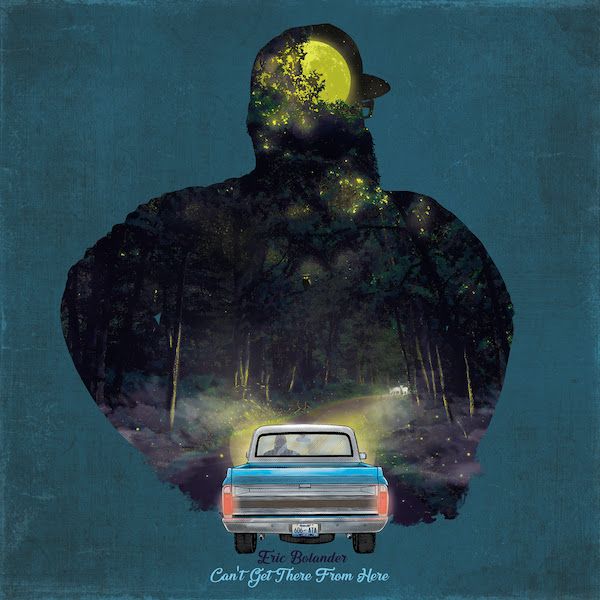 There are places that I have mentioned in my articles so often that sometimes I have felt repetitive. They are places that affect people’s lives so much, both for better or for worse, that artists born there can only draw inspiration for their poetry, their stories. Kentucky is a state that has given birth to so many talented artists, that to name them all here would become excessive. An endless list that is the heart of true American independent music, the one that ranges from folk to country and reaches the blues of the Delta. In that famous list there is, without any doubt, also Eric Bolander, art teacher in high school and country musician at night. So we could summarize the story of this talented artist. A musician who arrived with this Can’t Get There From Here on the third album of his discography and who had a remarkable evolution towards the other. Not that the previous two works were bad, on the contrary, but in these 12 pieces reaches peaks of poetry and perfect arrangements, that really leave you amazed. The album was co-produced and mixed by Duane Lundy (Ringo Starr, Sturgill Simpson…), long-time collaborator of Bolander, and it is a collection of songs so intense and real that you can not remain indifferent to the talent of this man. The production never lingers on sound perfection, but adds a feeling of direct grip that appeals to every listening more. One of the secrets of this record, besides the voice and the excellent songwriting, is the presence of the cello by Seth Murphy, a fantastic performance that gives a depth and a thrilling melancholy to the compositions. The rest of the band was formed by John Ferguson, keyboards and vocals, and Ben Caldwell on drums. The work opens with a cello intro almost like a horror movie that then leaves room for Window, a rock piece that the dark sound of the cello makes exciting. The voice is gorgeous and the songwriting really original. The poetry of this work is manifested in all its beauty in Cold Men, a sad and evocative ballad inspired by a protest of the miners of the Blackjewel Company in Harlan County. Bolander grew up in Garrison, a tiny citizen at the foot of the Appalachi, did not live the mine and its tragedies, but comes from a humble family with hard-working parents to get by, so he understands these real-life stories. You empathize with these fathers who don’t get paid, who can’t support their family. The cello brings an aura of sadness that pushes almost to tears, a wonderful piece that gives such vivid images. True poetry. Beggin for a Change changes the musical atmosphere, the song looks like a rock song of the 70s with a scratchy riff and the presence of keyboards and winds that immerse it in the sound of the South, Eric Bolander’s inspirations range from country to Springsteen rock to Black Sabbath, but Delta blues also peeps into an exciting mix. The text speaks to us of hope for a better world if everyone took only the best of themselves. The sensations still change in Montgomery Hill a beautiful and melancholic country ballad, the author tells us about the memories of his past, images of his childhood that he misses so much. A piece that the cello enriches, Murphy’s work is exceptional, original and intense. The Fighter is another ballad, Bolander’s voice enters our minds as he tells us about this artist who once played with greats like George Jones and Jennings, and today finds himself playing for a few cents outside a gas station. A poem that is so chilling is intense and real. Beautiful. In I Wonder, where a banjo and mellotron appear, Bolander gives us a pearl of optimism and wisdom : he does not believe he has all the answers but admits he still has wonder for this world as when he was a child, although he notes that people have now lost this innocence to reality, becoming colder. A wise poet, a storyteller to listen to and listen to again, a feeling that brings him very close to his fellow countryman Chris Stapleton and is a great compliment. The album ends with Smooth Finish, in a wonderful duet with the talented Abby Hamilton, an acoustic piece that tells us about addictions and losses, melancholy and damned beautiful. Another small poem for an artist that can certainly be counted among the heirs of the great American folk lyricists. A beautiful album, a pearl that must be discovered if you love American music and the poems of real and lived life, a mix of country, folk, rock and blues mixed with wisdom and talent. A collection of poems that speak of nostalgia, pain, loss and conquests, that the wonderful narrating voice of Eric Bolander and the fantastic work on the cello of Seth Murphy make so real and intense, that sometimes it is difficult to hold back a tear or goosebumps. One of the most beautiful independent songwriting records of this year for an artist that we are sure is only at the beginning of a career that will bring him closer to his well-known countrymen, Stapleton, Childers and Chris Knight, just to mention the most famous, but also Jason Evans and Cole Chaney, but I’m certainly forgetting some. Bolander from Garrison, Kentucky, a village of 1400 souls, gives us stories of a really remarkable beauty and intensity, you can see that the Appalachi Mountains and the water of the Ohio river, bring with them a magic that influences the heart and soul of these men and women, otherwise it does not explain the presence of so many level musicians and poems of such sparkling beauty. It is not an easy listening, a radio listening but a necessary listening if you love quality music and if you do not scare the true stories and poems that touch the heart, this record is absolutely to make your own.

(you can find original italian article at this link : https://www.ticinonotizie.it/eric-bolander-cant-get-there-from-here-2022/ ) 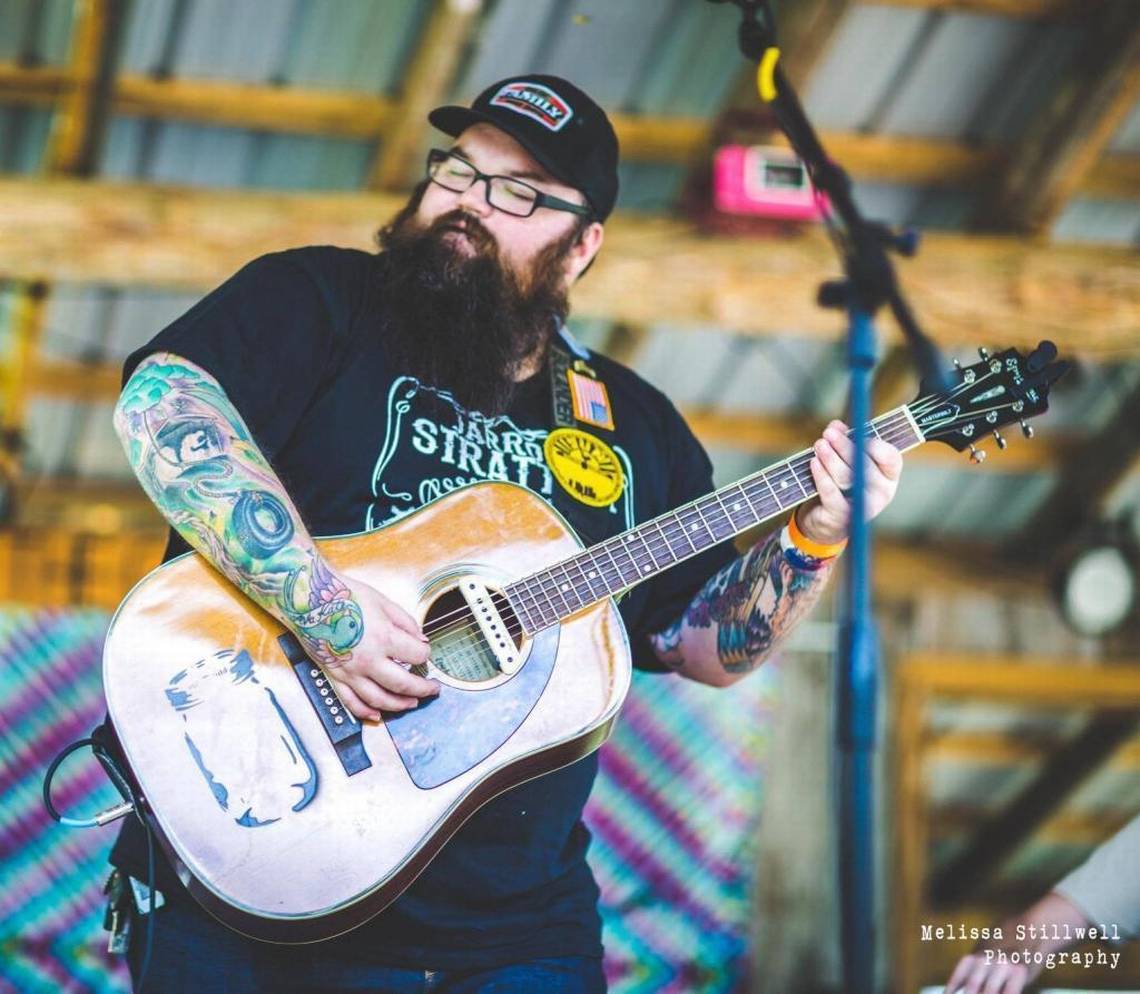