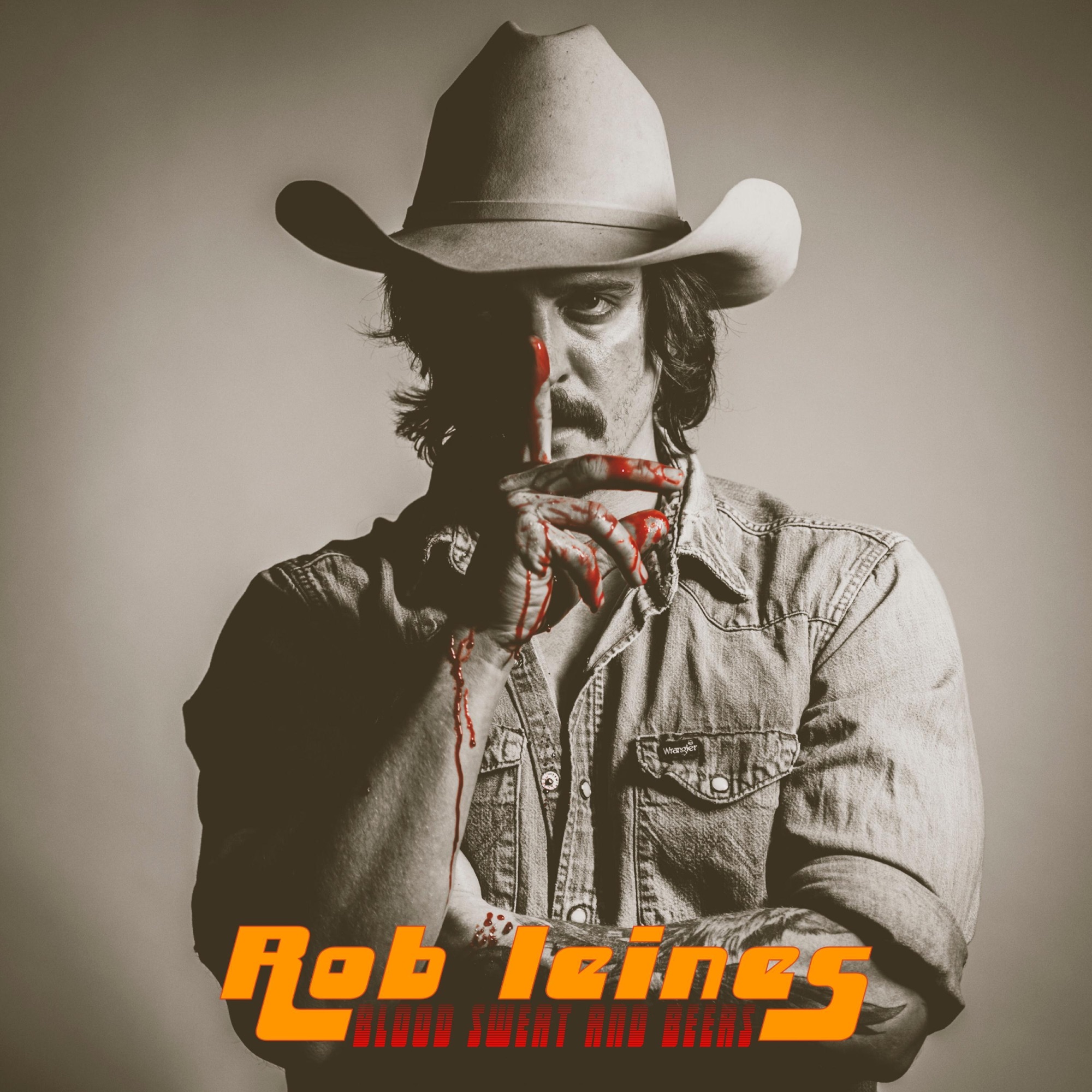 A real blue collar, that’s who Rob Leines is. An american worker, one who has done very hard work and with his talent slowly is succeeding in his dream of becoming a full-time musician. Son of military and native of Georgia, homeland of southern rock, Rob was for years a welder for oil and gas company along the Pacific coast, a heavy job that did not prevent him to try the way of music and in 2018 he released his debut Bad Seed. A record that blends the music of his native land, country rock and blues with a splash of bluegrass influences, exciting and fun music, direct lyrics in the face without frills. And off to a tour of over 200 dates, an endless series of live that led him to open also concerts of Whiskey Myers and Dwight Yoakam, the name begins to turn and then comes this problem of the virus, the concerts get stuck but not the bills. So Leines goes back to his blue collar career for a while, someone has to pay his bills and his music stays there, finished but in a drawer. Here it is, the product, an upgrade of sound and strong inspiration, Rob himself says that his very own playing so many live and having shared the stage with exceptional musicians, have improved it and you can hear it! His youthful loves for heavy metal and hard rock have left their mark, his sound is a rock and roll all-round street, in the mixer we find rock, country, honky tonk, southern and hard rock seasoned by the lyrics of a worker, of his drinking, of his loves, and without censorship. Determined, ironic and irreverent, just the title Blood Sweat and Beers and the cover that portrays our in foreground, bold and confident hands soaked in the blood of the title, as if to mimic a silence now speaks my music : and what music gentlemen! The record is composed of 10 exciting, fun, exciting and damn straight pieces like a punch in the face. You hit play and Bailin’ Hay starts, a killer groove invades the speakers, the masterful guitar work and an almost perfect production does the rest, with the touch of a pedal-steel and a harmonica to anchor this street rock to the roots of the South. The stories of Saturday Night are one of the singles and the devil’s riff does the rest, an anthem is what this piece is, the soundtrack of the music of Rob Leines. Imagine it live, now try not to imagine you dancing and screaming. Beautiful. Southern Breeze dampens the tones a bit, a beautiful road song, sunny and light as the spring breeze but with a rock soul, the voice offers a remarkable performance. A dedication to the life of the South, always his land, always those scents and those feelings. Then begins a piece like Rock ‘n’ Roll Honky Tonk Life and starts the dance, wild, brazen high-alcohol, a painting of the street life of Rob Leines, always on tour, to iron and fire smoky locals and stages, up and down on the States. A thrilling and funny autobiographical tale, one of my favorite pieces and what about the violin solo? A brilliant touch. One of which pieces to restart as soon as they fade to the end. The ballad Hold On, is a beautiful country love song, inspired and absolutely not out of place, rather it serves to break a bit of the atmosphere of unbridled fun but then starts the other single Drinkin’ Problem, and everything goes back to the previous flavors, a track with a groove that kidnaps you, the guitar electrifies the air, pedal-steel reminds you that it is still a story of alcohol and bars and therefore very country, even if seasoned with a lot of self-irony and rock and roll. A record with a live soul, 10 songs that seem to be recorded in one of the venues shaken by the charge of this guy from Georgia but with a Californian soul, an artist who is ready to assault again the stages of the United States, with his guitar and his music, a music that is a medicine these days, a hymn to the desire to dance and have fun with these stories of blue collar America. So just a few hesitations, buy this disk, roll down the windows and go at full speed, if you want a damn funny electricity discharge you found it.

(you can find original italian article at this link : https://www.ticinonotizie.it/ascoltati-da-noi-per-voi-by-trex-roads-rob-leines-blood-sweat-and-beers-2021/ ) 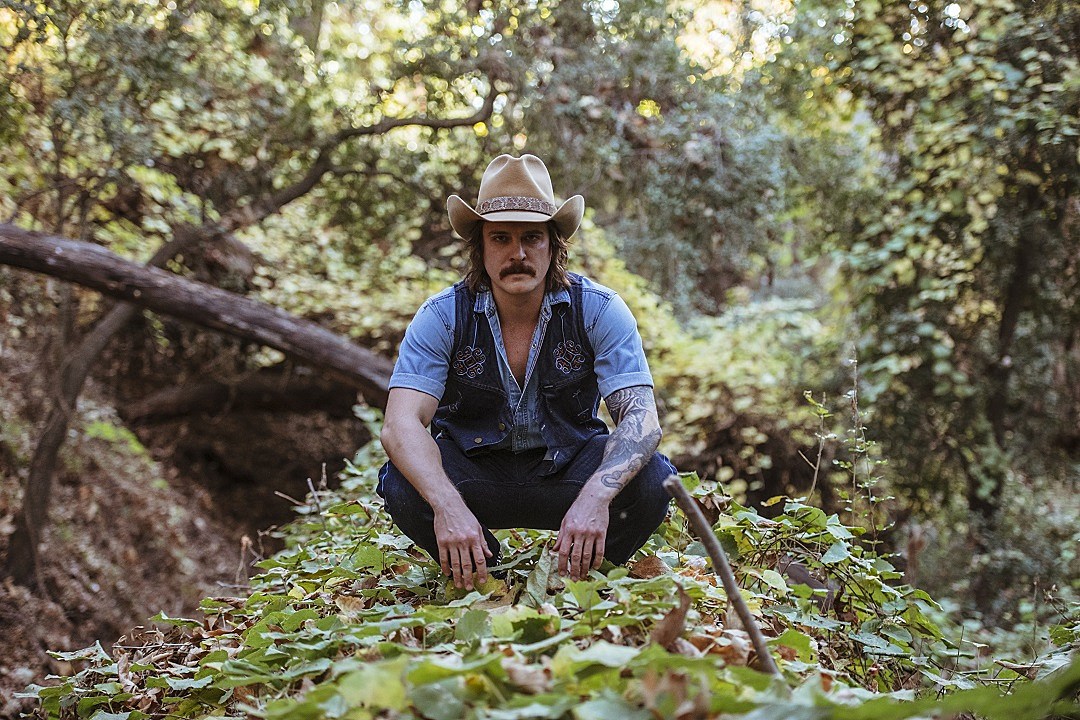