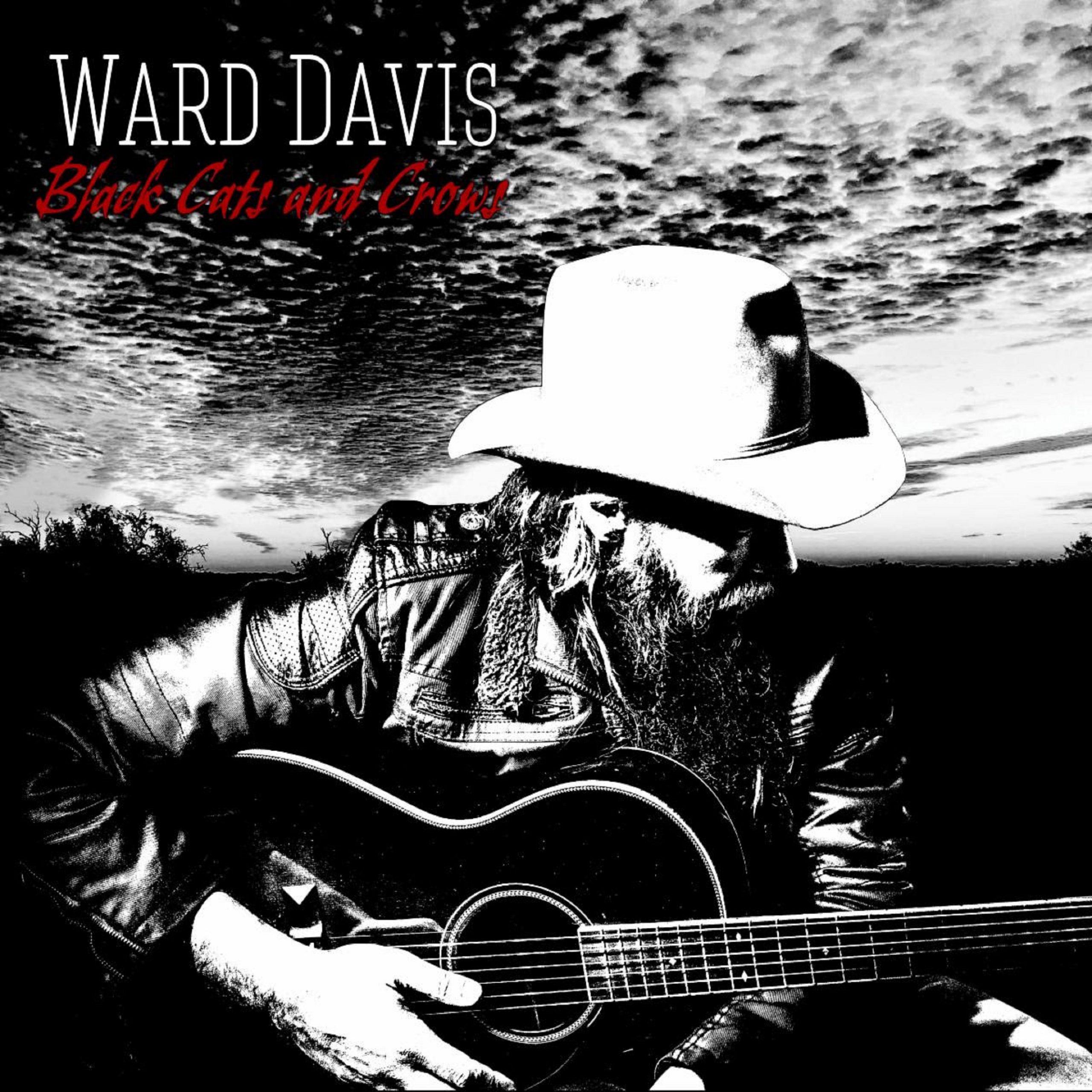 (you can find original italian article at this link: http://www.magazzininesistenti.it/ward-davis-black-cats-and-crows-2020-di-claudio-trezzani/ )