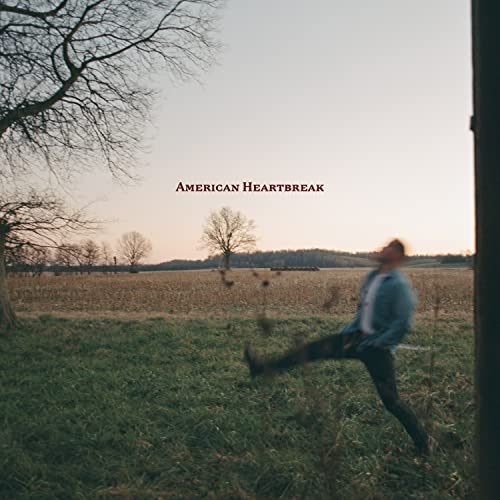 (you can find original italian article at this link : https://www.ticinonotizie.it/zach-bryan-american-heartbreak-2022-by-trex-roads/ ) The exploration of independent music is endless, especially in the States. Every day I discover ...