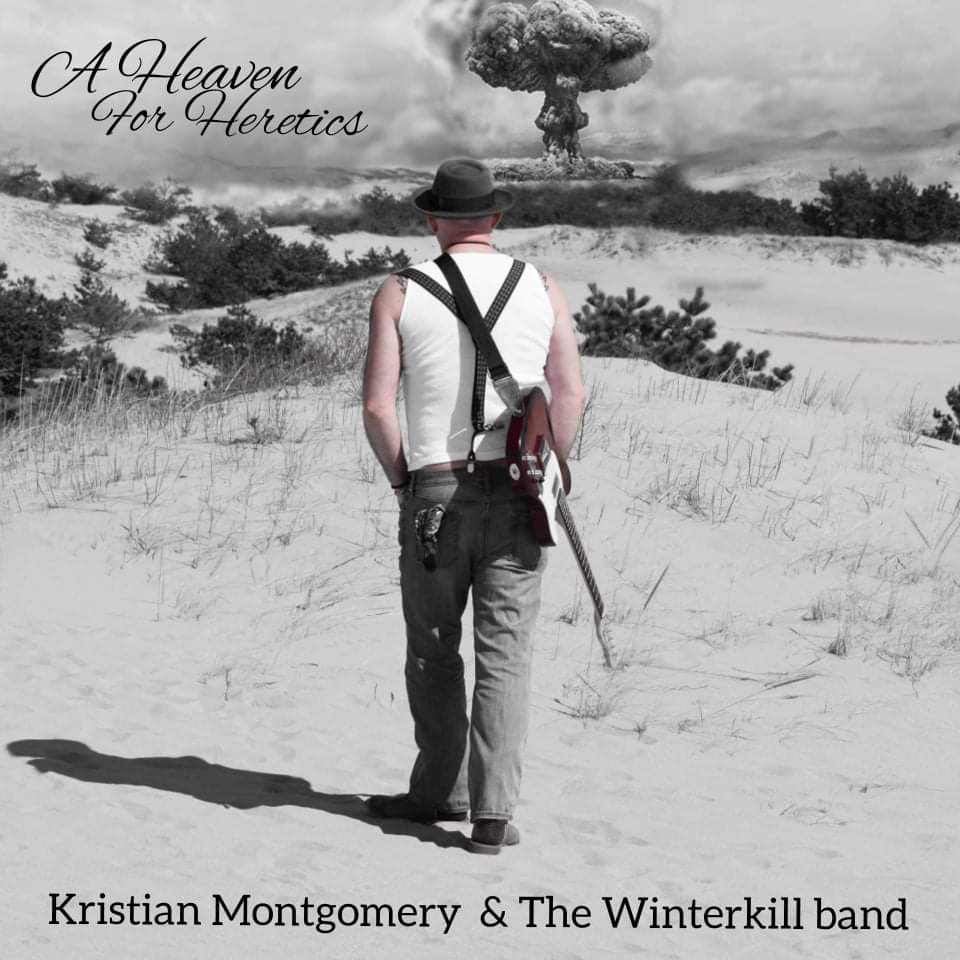 Trex Road today brings me back to crossing roads with Kristian Montgomery and his Winterkill Band.  Dico reports because a few months ago I already told you about his first excellent album (after a debut EP) and you can find here the link to that review : https://trexroads.altervista.org/prince-of-poverty-kristian-montgomery-the-winterkill-band-2021/. It was an album characterized by a very alternative sound, a sort of crossover between rock and country, with very original passages and showing a talent not so common in the singer-songwriter with such a lively history behind. Here is this Heaven for Heretics is the worthy successor of that record, takes its sounds and feeling. 10 fast-paced tracks, a rock voice and a solid band behind. To understand this mix of genres that is the sound of Kristian just start the first piece, I’ll Break Your Heart Again, with a nice riff of guitars and a rock flavor almost of British derivation but if we get to Times Like These part rocket a piece almost rockabilly, wild and funny. If I may venture a comparison, I would say that it has a lot to do with the sound brought to the fore by Brian Setzer and his Stray Cats.  Ain’t Got Nobody But Me is always rock but with a red dirt country flavor, just a feeling but the central riff has that appeal. Montgomery mixes styles and influences and always convinces, a bit like in this song that sounded like rock country and instead at the end moves the sound to a rock almost progressive. Strange but pleasant. The guitars are always at the center of the action as in Family Owned, where the sound is almost futuristic in some respects and even here the influences of English rock are felt. The album closes with Peach, which is a rock and roll solid very lively, with a vague honky tonk flavor, perhaps the only song that has this flavor of the past so strong. Compared to the previous record there are perhaps less influences of the southern United States in the sound and many more than a rock guitar matrix. Not very country and very rock and roll, as if Brian Setzer had met English progressive rock and played in an Oklahoma cellar. In short, a convincing journey into American music influenced by the distant lands of London. The work deserves attention, produced car and distributed car as in the best independent tradition, no frills and very direct, here you think to really sound leaving the charts and the mainstream light years away.

(you can find italian version of this article in the blog at this link : https://trexroads.altervista.org/a-heaven-for-heretics-kristian-montgomery-the-winterkill-band-2021 ) 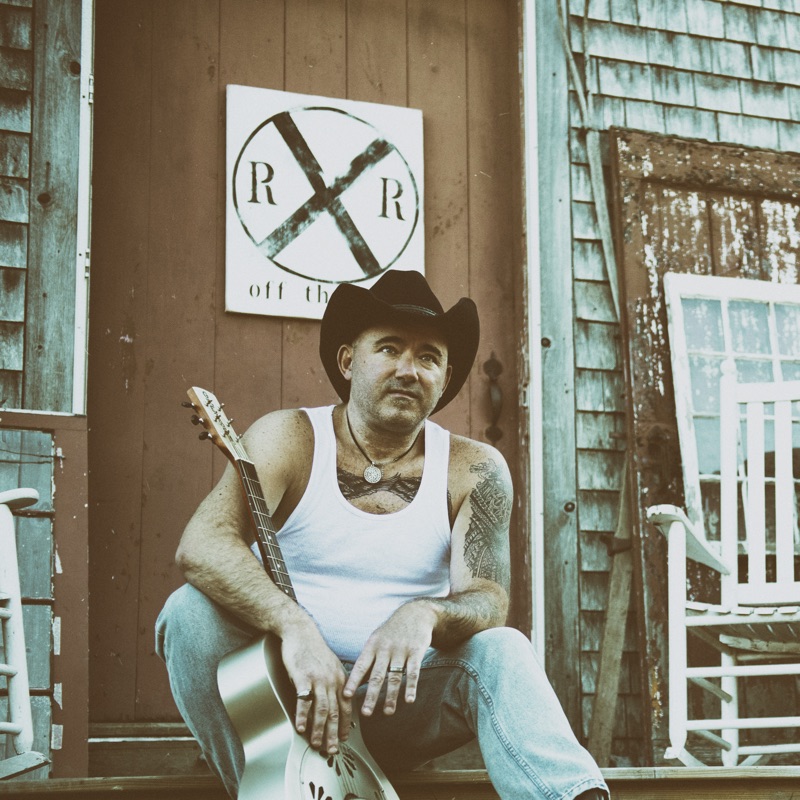 There are artists whose image could deflect listening, for better or worse, and it would be enou ...